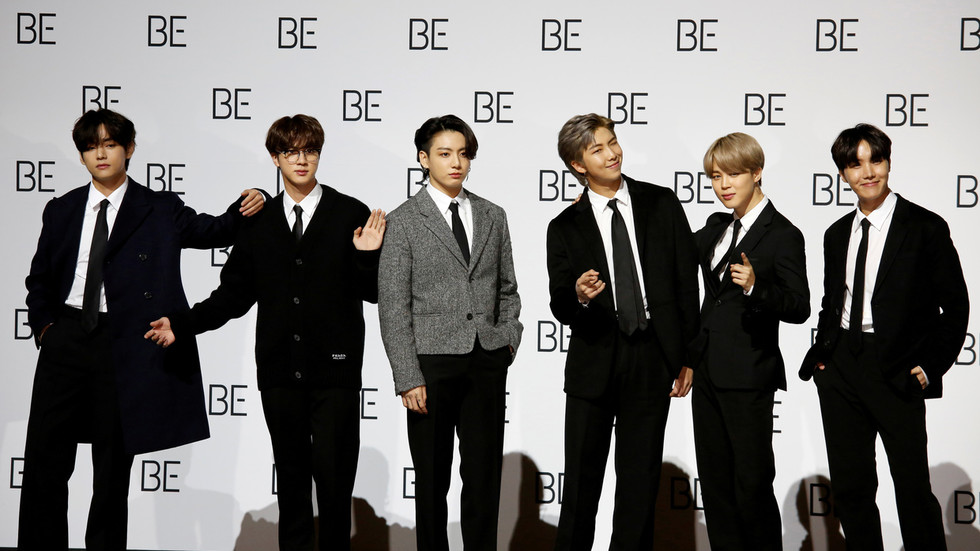 A German radio host has invoked the wrath of K-Pop fans around the world after comparing the group BTS to Covid-19 and saying they deserve a 20-year vacation in North Korea for daring to cover Coldplay’s song ‘Fix You’.

Firebrand host of station Bayern3, Matthias Matuschik, reportedly compared the Korean pop idols, whom he referred to as “these little pissers,” to “some f**king virus, for which we hope there will be a vaccination soon.”

a german radio host was talking immensely badly about BTS, comparing them to COVID and mentioning blasphemy and north korea, this can’t be tolerated!
pls email bighit about this as well!
(video by @fairiesvmns)#RassismusBeiBayern3#Bayern3Racist pic.twitter.com/MjZ2kXLyiu

He was careful to couch his remarks with some quasi-qualifiers, adding that he had “Nothing against South Korea, you can’t accuse me of xenophobia just because this boy band [is] from South Korea… I have a car from South Korea. I have the coolest car ever. “

All because they dared to cover Coldplay’s ‘Fix You’ during a performance on MTV’s Unplugged show.

“That is sacrilege. For this you will be on vacation in North Korea for the next 20 years.”

The hashtag ‘#Bayern3Racist’ trended on Twitter shortly after his remarks, with over one million tweets posted by Thursday evening, with the outrage spilling into Friday morning.

“In this case, in an attempt to express his opinion in an ironically exaggerated manner and with exaggerated excitement, he overshot his choice of words and thus hurt the feelings of the BTS fans,” Bayern3 said.

their statement just made it so much worse… like so so much worse, i‘m actually in shock rn, here are the translations #RassismusbeiBayern3 #Bayern3Racist pic.twitter.com/5BSwCTQxub

One faction of the so-called BTS Army wrote, “Racism and Xenophobia is NOT free speech, NOT an opinion, and NEVER okay. We are ARMY and we will NOT BE SILENT.”

“Disliking the boys is your own personal opinion but RACISM is not an opinion. shame on you for thinking what you said is okay, apologize to the boys and the asian community for the vile things you said,” wrote another irate K-pop fan.

The 56-year-old radio show host, comedian, and a former DJ, who has been working with the station since 1998, previously waded into hot water with a highly controversial off-the-cuff remark comparing the creation of smoking areas with Nazi-era anti-Semitism, saying smoking areas were “Like a square of Jews.” 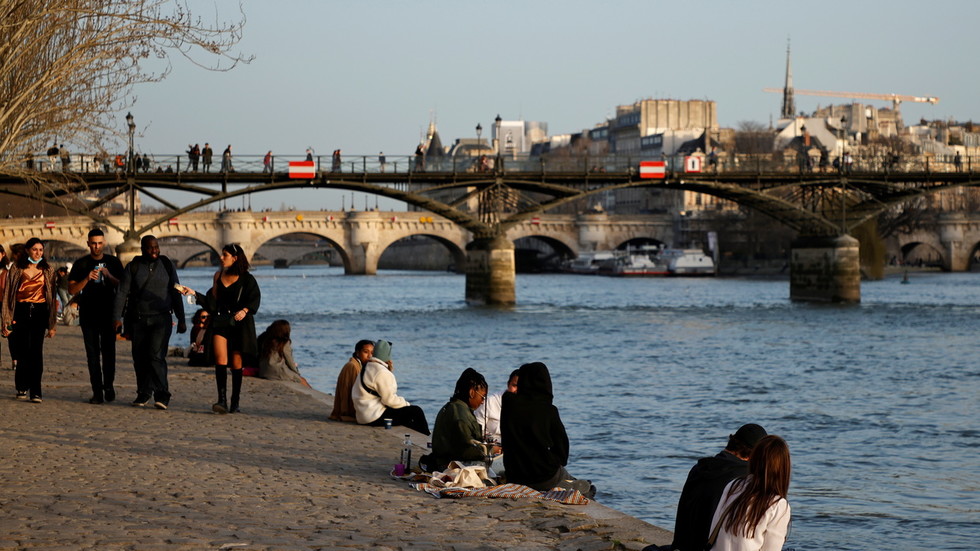 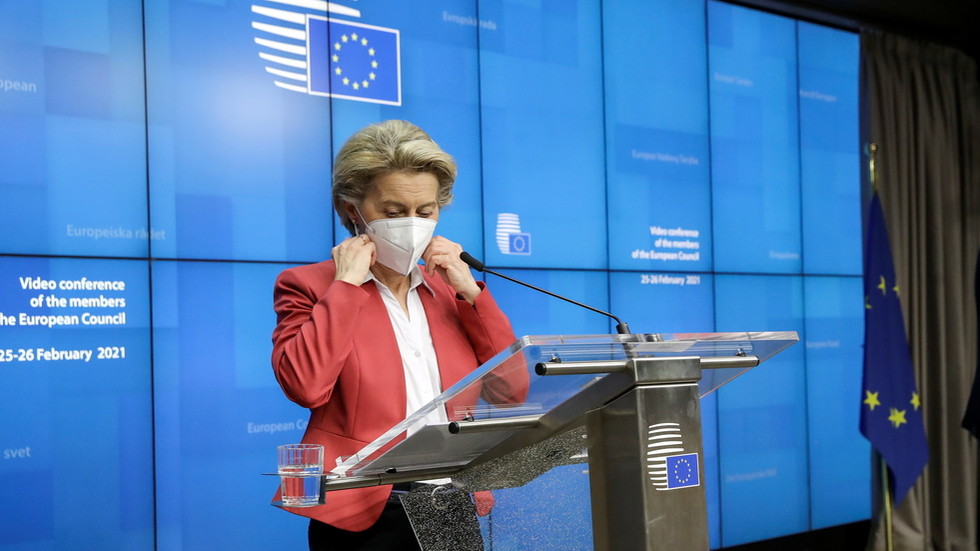