The World Economic Forum put out a video today that is just striking for what it says and what it doesn’t say. Let’s start with the principal point of the video: “Lockdowns are quietly improving cities around the world.” Oh, my.

Let’s hear what they have to say. The WEF took their Tweet down … lol.

Lockdowns are quietly improving cities around the world.

We found this one still working -lets see how long that lasts?

The quiet (from people being locked in, unable to work or carry on their lives) reduced the ambient noise, the WEF says. “As fewer people used to transport and factories closed, the quiet enable scientists to record small earthquakes they would usually miss” and there were also “record falls in air pollution” and carbon emissions dropped seven percent. But it wouldn’t slow climate change, the WEF says, “unless we lock in emissions cuts.”

Think about what they just said there. The cuts came from people being completely disrupted and cut off from their lives. They want to lock those in. Sure sounds like they want the lockdowns to become permanent. Talk about the enemy of the people. Lockdowns are destroying cities around the world. Millions of people injured, shattered lives, education, and economies with a huge increase in suicides but to the WEF it’s “quietly improving cities around the world.” That’s sociopathic. They relish the ability to study earthquakes. But you study earthquakes primarily to save the people from them. You don’t celebrate doing in the people to study the earthquakes. Unless you’re demented and perverse. But hey, the “climate” will improve.

Whats’s next from our elite leaders? Here they are cheering Israel creating “vaccine passports.”

Watching these videos is like listening to a mass murderer explain his actions after chopping up his latest victim.

Imagine how much better these stats would be if Covid had killed off the whole global population. Such a shame, but maybe next pandemic 🤞🏾🤞🏾

This is an anti-human mentality. https://t.co/sneq1Av52z 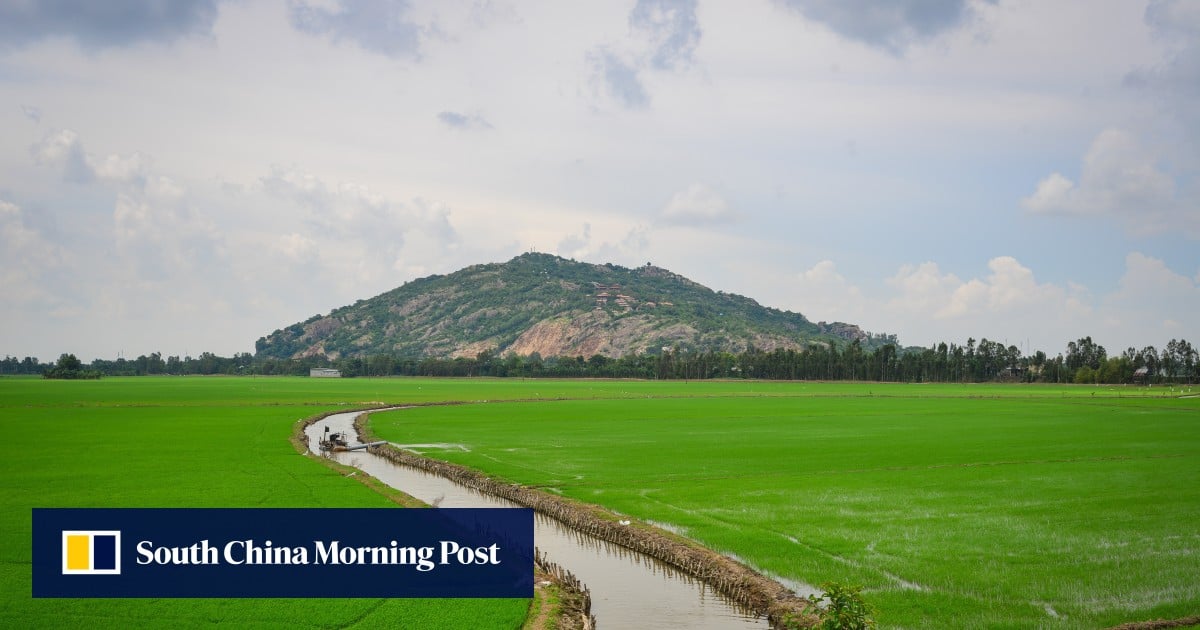