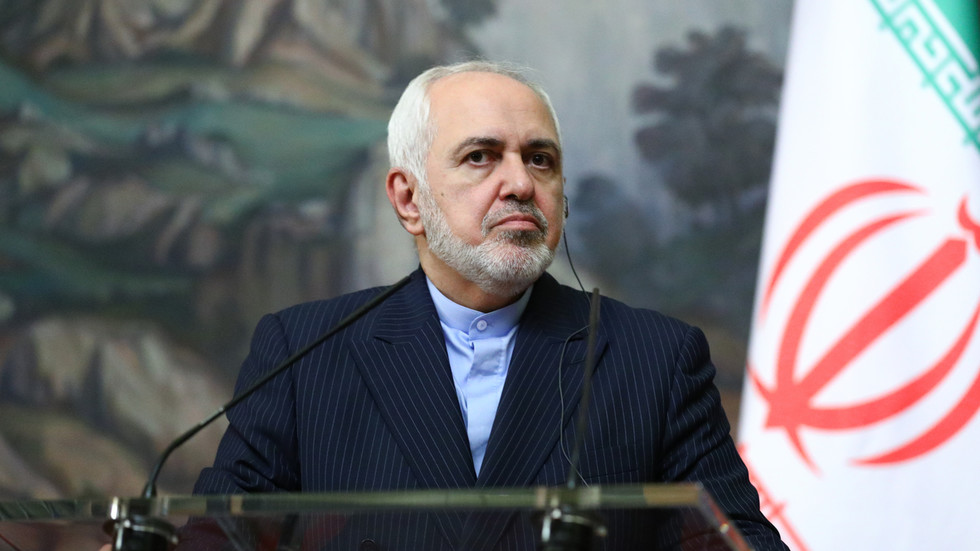 Iran won’t take part in an informal meeting with the EU and US on ways to restore the nuclear deal, the Iranian Foreign Ministry said, citing recent US actions. It said sanctions must first be lifted before any talks can begin.

“Considering the recent actions and statements by the US and three European powers, Iran does not consider this the time to hold an informal meeting with these countries, which was proposed by the EU foreign policy chief,” Foreign Ministry spokesman Saeed Khatibzadeh said, as quoted by local media. 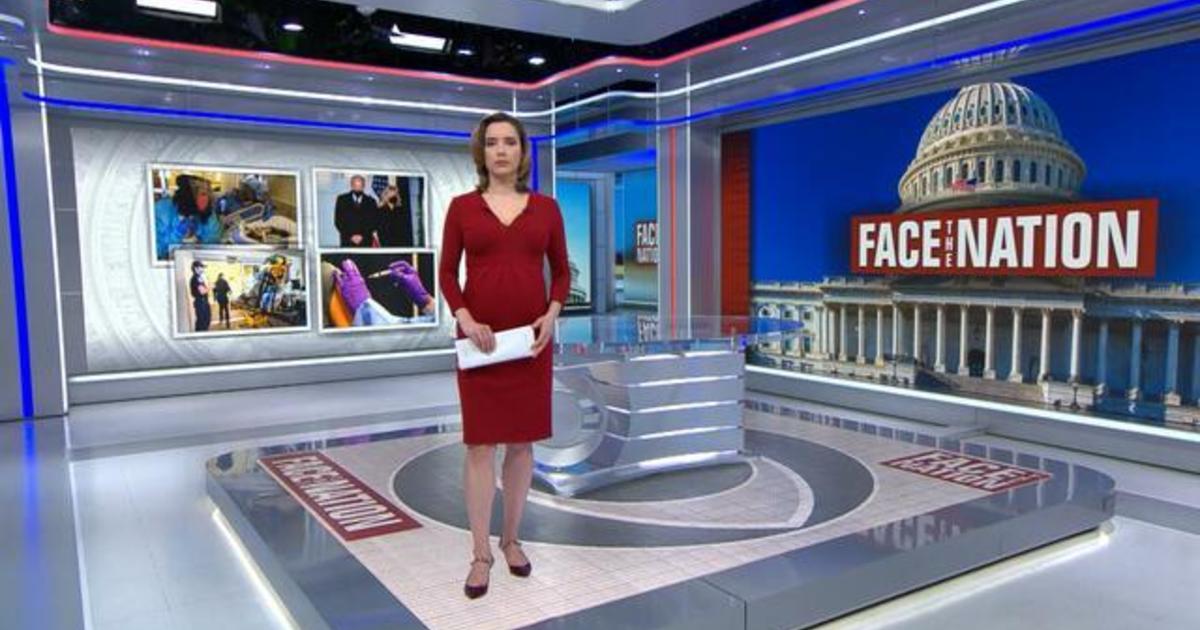 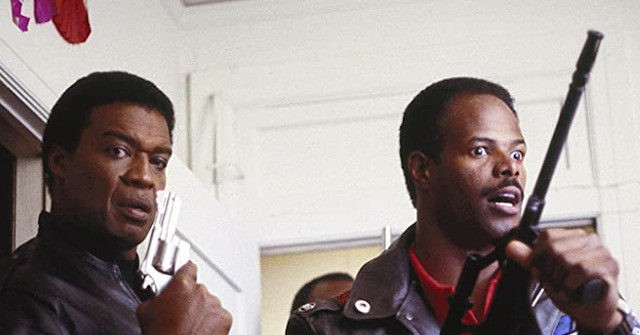