The Communist Democrats have completely lost their minds saying that “there are millions of Americans, almost all White, almost all Republicans, who somehow need to be deprogrammed.”

Such hateful, racist garbage meant to divide us but don’t fall for their crap.

“The Ingraham Angle” host called out Washington Post associate editor Eugene Robinson, who said during an appearance on MSNBC earlier Tuesday that “there are millions of Americans, almost all White, almost all Republicans, who somehow need to be deprogrammed.

“We heard no talk of manhunts or big pushes for facial recognition technology or adding supportive politicians to no-fly lists,” she said. “Where were the cries for swift justice back then? Remember, a lot of the same people attacked state and federal institutions. And by the way, where are the cries for justice today as thugs continue to target federal courthouses in places like Portland and Philadelphia?

“Condemning violence shouldn’t be related to one’s ideology [or] the ideology of the perpetrator,” Ingraham concluded, “and neither should the call for justice, ever.”

Any discussion of “reprogramming” half the American population implies nefarious and illegal acts against citizens of The United States.  Such statements go against everything that our Bill of Rights and Constitution are supposed to protect us from. People must denounce such ideas and thoughts, for they can only serve to add fuel to people’s fears as well as dump fuel onto already out-of-control fires in our nation.

What will 2021 have instore of us?  I honestly have no idea and I do fear for our children’s futures if our nation cannot find a way to come together and set aside the hate and anger that is currently burning everything we stand for as Americans. 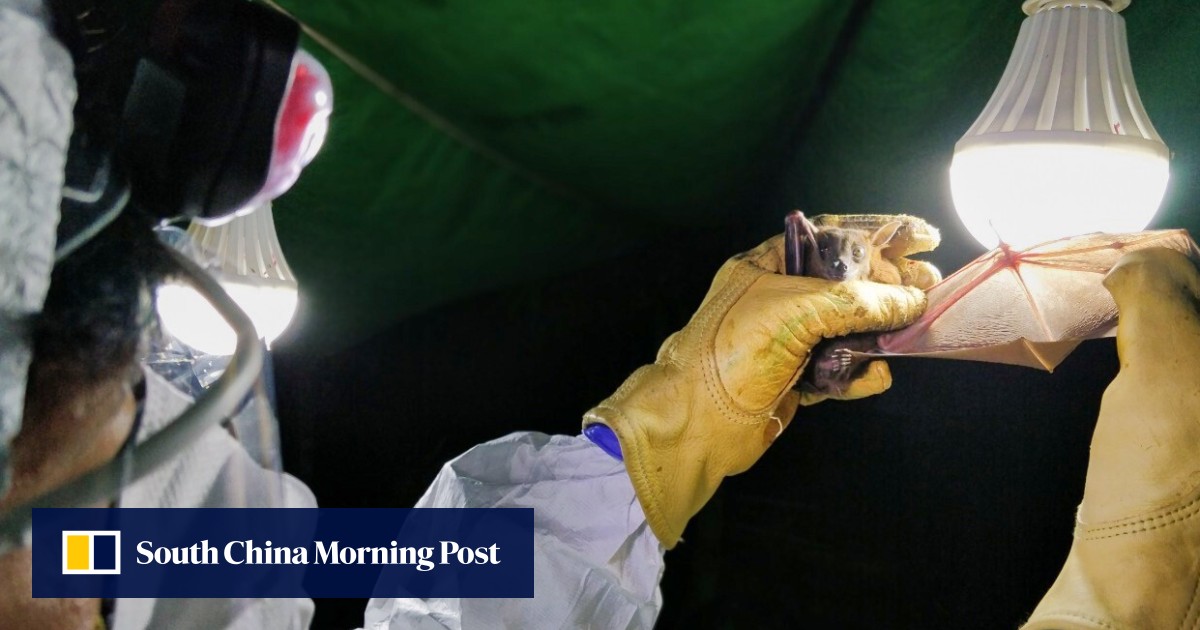