Some activists and legal experts are concerned about the decision.

The city council hasn’t finalized how they will choose the influencers but said selections will be based on recommendations from the city’s Neighborhood and Community Relations staff.

Toussaint Morrison, an activist with a following of over 11,000 users on Instagram, uses his platform to educate the community. He’s worried about bias behind information that will come from a city-funded influencer.

The Minneapolis City Council has unanimously approved paying six social media influencers to spread city-approved messaging and updates throughout the upcoming murder trial of former officer Derek Chauvin, who has been charged in George Floyd’s death. On Friday, the council approved $1,181,500 for communication with the community during the trial, CBS Minnesota reports.

The city says social media partners will help dispel potential misinformation, and that the influencers will intentionally target Black, Native American, Somali, Hmong, and Latinx communities with their messaging. Each influencer will be paid $2,000.

The goal is to “increase access to information to communities that do not typically follow mainstream news sources or City communications channels and/or who do not consume information in English,” the Minneapolis City Council said in a statement. “It’s also an opportunity to create more two-way communication between the City and communities.”

Let’s be blunt – they are trying to manage the Leftist mob to ensure they don’t riot if the evidence does not support severe charges for the police involved. 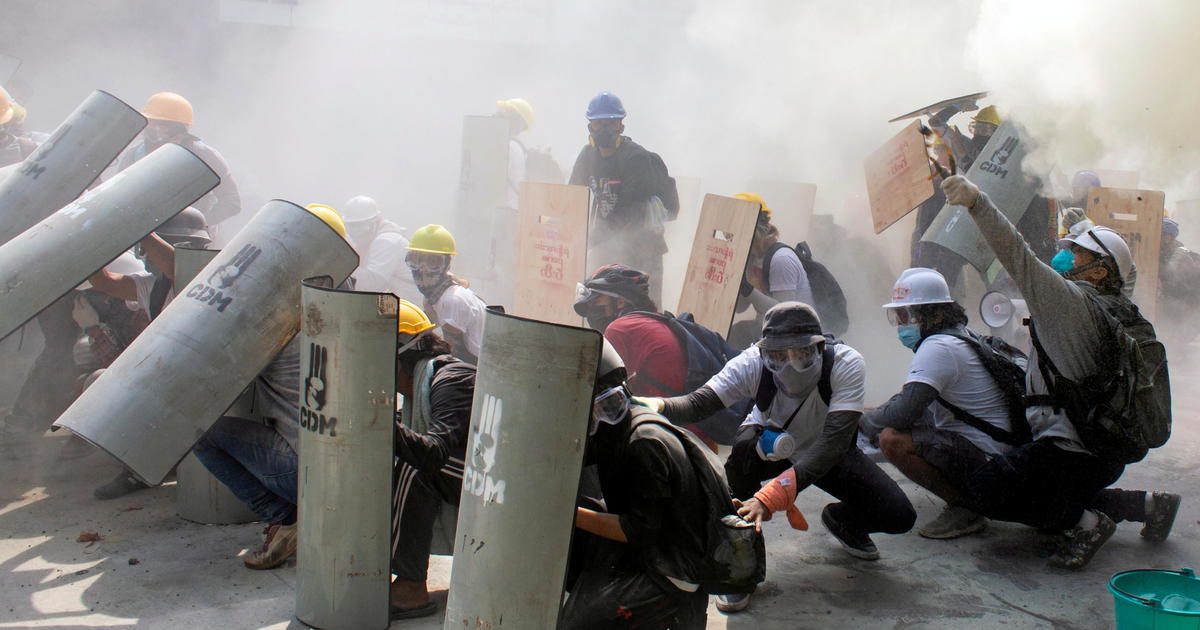 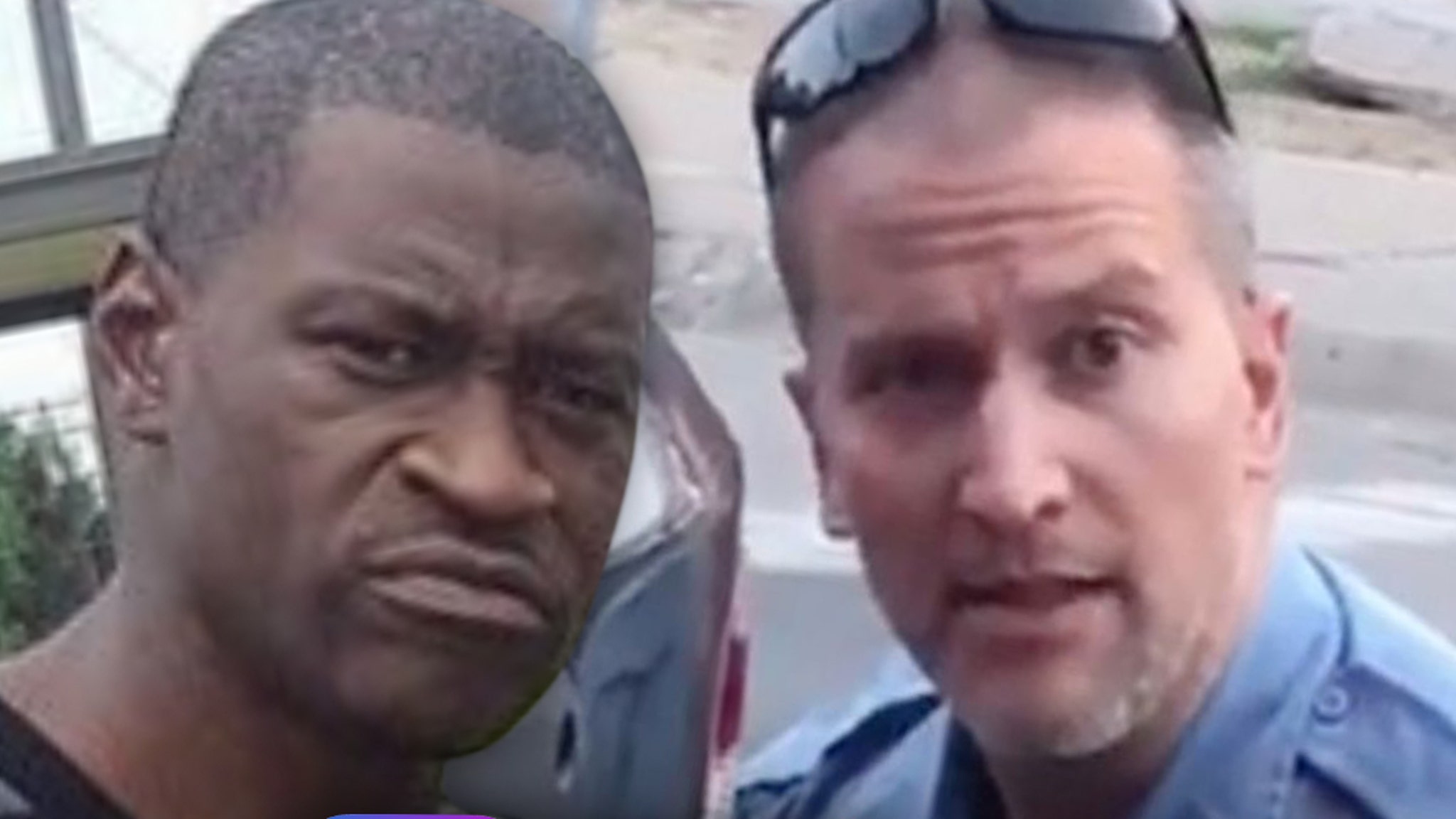