Al Jazeera, the Qatar-funded media company, wants to build a new audience among American Conservatives, as it prepares to launch a news platform called Rightly. The digital venture pairs the Arab company with political commentators such as Stephen Kent, who will host an interview-based show on the platform.

“Onward and upward,” tweeted Yaser Bishr, digital executive director for Al Jazeera Media Network, as he shared a story about the launch.

Kent’s show will debut on Thursday, according to Politico, which first reported on Al Jazeera’s new venture. The outlet’s goal, Politico’s Playbook states, is to lure “center-right folks who feel left out of mainstream media.” Rightly’s editor-in-chief will reportedly be Scott Norvell, a veteran of Fox News.

In an email to NPR, Kent said he wants his show, called Right Now, to host discussions about how ideas such as classical liberalism can fit into today’s political environment. It will not be, he said, yet another arena for fights between Democrats and Republicans – or even between old-school Republicans and supporters of former President Donald Trump.

Jihad Watch reports: Qatar is the funder behind the Muslim Brotherhood and other Islamist groups, it’s an ally of Iran and its royal family has links to September 11.  Al Jazeera became a key element in forging a link between the Left and Islamists while driving coverage by the mainstream media about events such as the Islamist takeover in Egypt, Israel’s battles with Hamas, the War on Terror, and the famine in Yemen, not to mention Qatari agent, Jamal Khashoggi.

Conservatives – will you be making Al Jazeera your new home page? 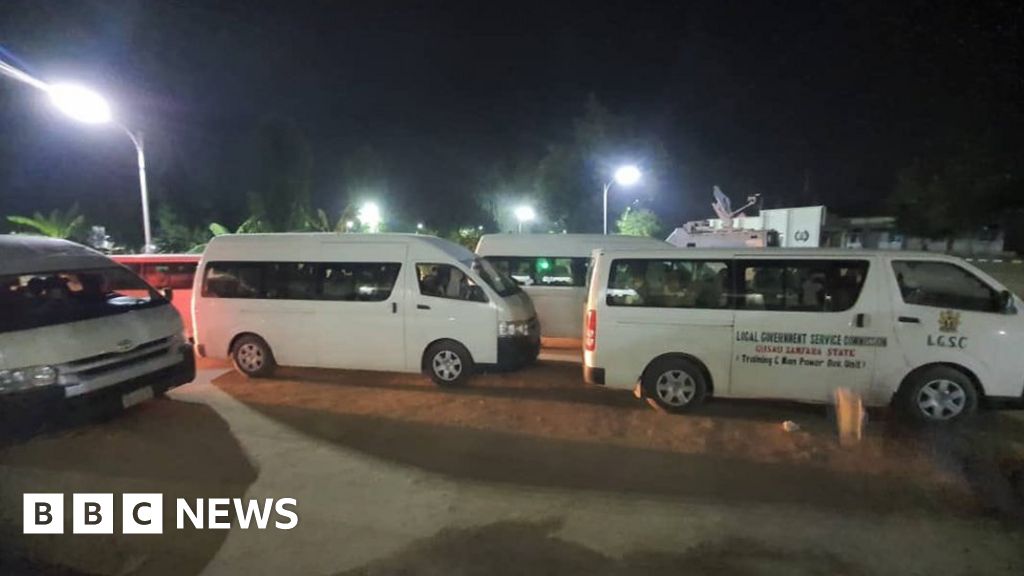