On Saturday evening at roughly 6:45 PM, Jamel Barnwell, a 17-year-old black male from West Philadelphia, shot up a bowling alley in Montgomery County, Pennsylvania. One man was killed and four other people were injured during the attack. While the shooter is still on the run and the motive remains unknown, what is known is that Jamel Barnwell traveled from inner-city West Philly to the overwhelmingly white suburb of East Norton in order to perpetrate a random mass shooting at the town’s local popular hangout, Our Town Alley.

ABC 6 reported that 15 shots in total were fired. Children reportedly hid in mechanical closets to avoid gunfire and several parents broke windows in order to help their kids escape. The victim killed in the shooting has been identified as 29-year-old Frank Wade. Prior to shots being fired, Barnwell reportedly entered the family bowling alley with two other men before an altercation ensued with Wade. Barnwell then shot Wade and began firing shots into the crowd of an estimated 50-75 bowlers.

Fired 15 shots while children hid in mechanical closets and parents broke windows to get kids out https://t.co/F9htdfVgFi

While this shooting is a tragedy and should not by any means be politicized as we pray for the victims and their families, it is noteworthy that aside from several local outlets and small conservative websites, this mass shooting has received virtually ZERO media coverage. Popular conservative commentator and video game streamer Jaden McNeil pointed this out on Twitter:

Jamel Barnwell traveled from West Philly to a White suburb and shot up a bowling alley last night. Zero mainstream outlets have covered this: https://t.co/YJucCEet3D

While the motive remains unknown, the shooting rings eerily similar to that of Dylan Roof perpetrated in 2015. Roof traveled to a black community in order to shoot up a black church in a racially motivated attack. The mainstream media gave non-stop coverage of this attack for months. However, with the roles seemingly reversed, it seems unlikely that this tragedy will be reported on by any of the big media conglomerates. 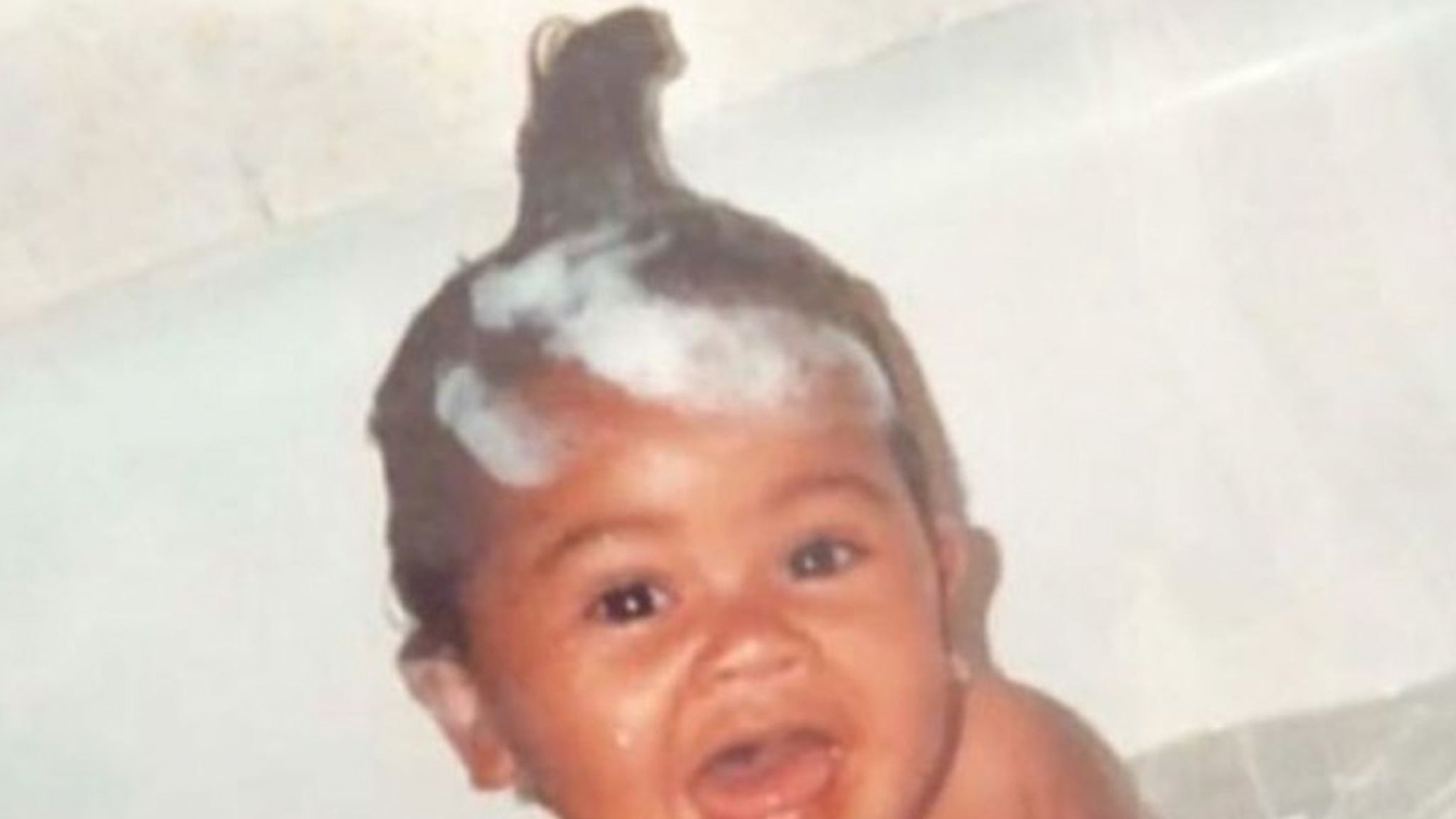