Hillary Clinton is working on a book, thriller fiction (or not), with Canadian mystery novelist Louise Penny, set in the aftermath of US political chaos.

Penny, a well-known Canadian mystery novelist, said she tapped into Clinton’s experiences and fears working as Secretary of State under former President Barack Obama: “When it was suggested my friend Hillary and I write a political thriller together, I could not say yes fast enough. We talked about her time as Secretary of State. What was her worst nightmare? ‘State of Terror’ is the answer.”

News reports say the book will be titled “State of Terror,” which focuses on a Secretary of State who is trying to solve a wave of terrorist attacks. However, the Right Wire Report has discovered exclusive insider information that this is just the working title. The final title will be “The Creature from the Whitewater Swamp.”

According to the publishers’ synopsis, the book “follows a novice Secretary of State who has joined the administration of her rival, a president inaugurated after four years of American leadership that shrank from the world stage.” The book is purported to the playoff of Clinton’s views of the Trump administration. But this mostly would be fiction.

To give the book more credibility, Clinton will provide real accounts of her time as Secretary of State during the Obama administration. You know how these ghostwriter efforts work – someone writes a book and just puts their “famous” name on it, sells more books. So the book could turn into an autobiography of Hillary and her times as Secretary of State.

Here at the Right Wire Report, we aim to be helpful, so in that spirit, we offer some of Secretary Clinton’s most memorable moments for Louise Penney to spin into her unique brand of an alternate reality.

Clinton flat out lies in the 2016 Presidential debate claiming she was not Secretary of State when Obama capitulated on his chemical weapon use line in the sand threat. “I was gone,” she claimed. No, Madam Secretary, you were not gone. You were responsible for our government’s foreign relations during that time.

Chapter 2: “Sectarian chaos for thee – no Status of Forces Agreement for me.”

Clinton fails to negotiate a residual force (S.O.F.A.) that would have prevented Prime Minister Nouri al-Maliki from antagonizing tensions between Sunni and Shia and maintain gains in the region. This vacuum was filled with the rising of ISIS.

Operation Inherent Resolve” was, in HRC’s estimation was one of her “finest hours” as the helm of State. Dubbed as not a war, but a Kinetic Military Action. it resulted in a complete failed state, a massive refugee crisis into Southern Europe, ISIS expansion, and the tragedy of Benghazi.

Chapter 4: ” At This Point , What difference does it make?”

The Benghazi terrorist attack as a result of ignored security concerns and a clandestine CIA safe house running guns to insurgents to destabilize Syria, all coordinated through Hillary’s State Dept. Americans were left to fend off terrorists with RPGs for hours as no cavalry arrived to save them. Ambassador Stevens and other Americans were murdered. Clinton lied and claimed the attack was not that of terrorists but a response to an anti-Islamic video. The weapons used in the attack were those left behind by NATO/US forces when they invaded Libya to remove Gadhafi. Those weapons also mysteriously showed up in Afghanistan, bringing down US Navy Seals aircraft in the greatest SEALs loss in history.

Chapter 6: “Do the Afghanistan surge and turn yourself about. That’s what it’s not all about.”

The Afghanistan surge where she led Taliban negotiations while US soldiers were being killed and supported the rules of engagement protocols producing massive spikes in US deaths.

Chapter 8: “Mubarak Out-Muslim Brotherhood In for the Non – Win”

Undermined the Iranian Green Revolution resulting in the slaughter of dissidents in the streets.

Bill Clinton’s lucrative speaking tour was canceled in North Korea and the Congo. North Korean nuclear proliferation soars on her watch. Pay To Play for “reals.”

“An investigation into a series of cases involving sexual misconduct by both ambassadors as well as security personnel were called off on the orders of senior State Department officials on Clinton’s watch. Clinton’s chief of staff Cheryl Mills gave the order in one case while other top-level officials stopped other probes. The confirmation of the cases in an internal State Department memo shows a pattern of sexual misconduct—including on the part of those charged with protecting Clinton.”

Private Server/email scandal-Hillary Clinton, as Secretary Of State, set up a private email server and a private email network for herself and her family and Staffer Abedin. This was a non-classified Government system that is not legal (Federal Records Act). Doing so prevented her emails from being “accessible” to the federal government, not to mention Congress. Clinton Foundation emails were later found on that system. The FBI investigation began with one simple premise: that Hillary Clinton violated the Espionage Act of 1913 by allowing national defense information to be “lost, stolen, abstracted, or destroyed” through “gross negligence.” The Mid Year Exam, the name for the FBI Investigation, became a cover-up for Clinton as she ran for President; more details here.

There could be many more chapters, but the number 13 seems fitting.

Between media complicity and republican timidity, one thing is certain, Hillary Clinton is slicker than John Gotti, the former mob boss once known as “The Teflon Don” – a moniker he earned for his ability to avoid prosecution for his crimes. However, even the great Gotti discovered that luck eventually runs out. The head of the FBI in New York at the time stated, “the don is covered with Velcro, and every charge stuck.” Hillary Clinton may never suffer prosecution, but her prison is living with a man who keeps a stained blue dress in his closet, so to speak, to keep the many skeletons company. Hey, there is another chapter the dynamic duo can birth.

Hillary has written seven other books. In 2018, her husband, former president Bill Clinton, embarked on a similar project: He co-wrote a political thriller with novelist James Patterson, titled “The President is Missing.” While not quite Thelma and Louise, the Hillary and Louise collaboration is set to be published by Simon & Schuster and St. Martin’s Press with a  release date of October 12, 2021.

We will guess Hillary’s legacy will have never looked so good. 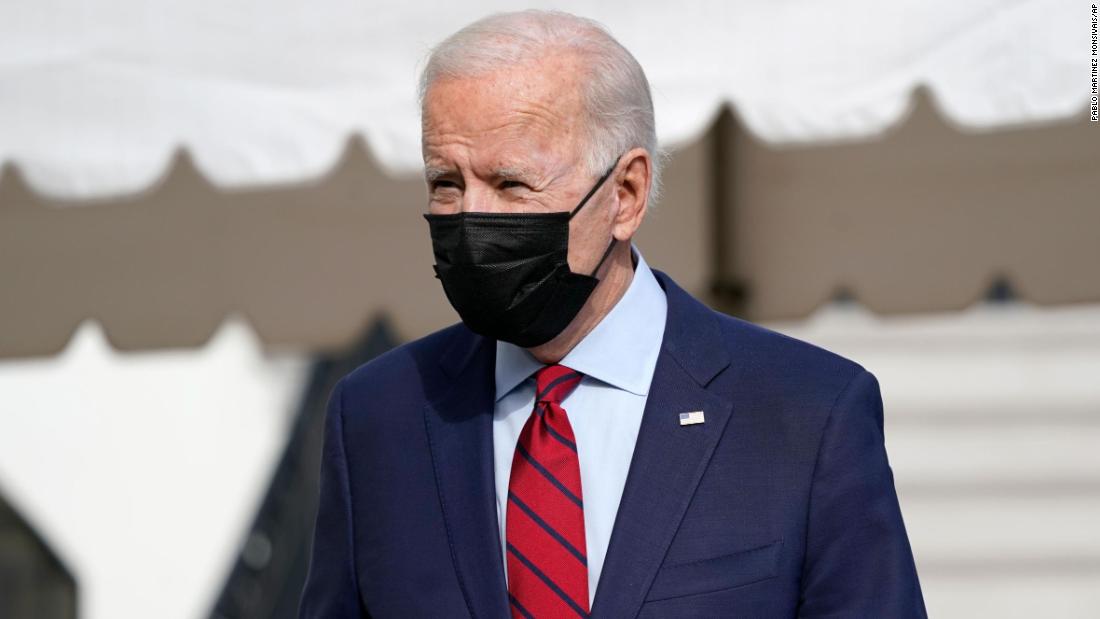