Our culture is now under attack and must be defended. While there were many failures of Western Civilization, there is much more that honors us than horrifies us. Western Civilization is a product of hundreds of years of trial and error, resulting in advanced and free nations.

The developing culture started going downhill when Cain killed his brother with a rock. From that day, man would struggle with divine revelation and his conscience when making choices—good and bad. That is man’s story down through the millennia, as his choices become the culture, morphing into a civilization.

Western Civilization gave us individual freedom, democracy, personal responsibility, advanced agriculture, the Reformation, the Renaissance,  the Industrial Revolution, ease of travel, organ transplants, space exploration, etc., and yes, vulgar rap music, the woke culture, sleazy entertainment, and the drug culture. Civilization is always a mixed bag with progression and retrogression. With passing centuries, the hope is that the goodwill is appreciated, accepted, and applauded while the bad will be recognized, repudiated, and finally rejected.

For sure, all cultures are not the same and are always changing.

Did the first Europeans in the early days of America think they were superior (more advanced) than native Americans who sometimes graciously greeted them and sometimes fiercely fought them? Of course, the white Europeans thought they were superior because they were superior! The Indians in North America had no written language, had no knowledge of the wheel, scalped their enemies, kept other Indians as slaves, eating them during bad times, and basically lived in a Stone Age.

Only a fool, a liar, or one looking to win the trophy for being the most politically correct wacko on the planet would say otherwise. Of course, as far as God is concerned, each person has worth and is part of His plan on an equal basis with everyone else. But of course, the Whites were far superior to the Indians, and the Indians often emulated the worst of the Whites they met.

Other Indians were impressed with some of the white culture and learned from them. Of course, the white people also learned some basic survival techniques from the Indians, proving that many circumstances impact a culture. Both the Indian and white cultures changed—some for the good, some for the bad.

Obviously, modern entertainers’ culture has not caught up with our civilization.

Young men finally realized that everyone should contribute to society and should, therefore, work even if family status did not require it. In the late Middle Ages, knives, forks, and spoons were invented, and civilized people stopped using their fingers. Changes came slowly.

Over the centuries, all cultures changed, primarily for the better, but many societies are still undisciplined, unprincipled, and uncontrolled. And some of the better cultures have streams of uncouth, unkind, and unlawful behavior. Even in our day, probably half the citizens are fornicators or adulterers; however, in a moment of honesty, I think most of them would agree what they are doing is wrong, but most have no plans to change. That has always been true.

Such actions are disgraceful, and those who defend such behavior are part of the culture clash.

It was also disgraceful last year when politicians in Taiwan threw punches, pig guts, and water balloons during a legislative session. It was the third brawl in that parliament in two weeks.

U.S. culture would never permit that; however, we will permit adulterers, sodomites, thieves, drunks, and consummate liars in our Congress and the Oval Office.

And too often in our classrooms and pulpits.

I was embarrassed when South Sudan’s ambassador to the U.S., Gordon Buay, in an eight-man video conference, urinated during a live zoom discussion panel! The seven other African leaders found it impossible not to laugh as the world watched him using the potty. At least he did not use a typical hole in the ground, so I suppose one could say that some progress has been made.

I’m embarrassed when rappers use filthy language to perform their gutter rap “music” and am shocked that they are considered distinguished and courted by the public and are considered musicians. No, not in the same class as Nat King Cole and Perry Como.

I was embarrassed when a hillbilly in West Virginia, in the presence of my wife, unbuckled his belt, unzipped his pants, and tucked in his shirt as he spewed numerous four-letter words—not in anger but as if it was the normal thing to do. That was acceptable to him and his clan in that area, but my culture was far above his, although I had lived in a log cabin 20 miles from that location.

I’m embarrassed when professing Christians act, talk, and dress in vain, vile, and vicious ways. I see athletes, politicians, and entertainers wearing a decorative cross around their necks as they dishonor the real meaning of that cross. One prominent black entertainer promised that his wife would no longer prance around in her underwear (that she designed), yet she often appears almost naked as a jaybird (as my dad would say.)

Evidently, that husband has no problem permitting his wife to degrade herself, disgrace Christianity, and deprecate his authority as the family leader. Of course, she always wore a silver cross around her neck. That family is now divorced.

Yes, some cultures are better than others are, and every society has a vast mixture of various levels of culture in the mix.

Radicals don’t want you to be comfortable with your values. They will call you self-righteous and bigoted as they do me. They will get you to question your superior values, and then they will try to convince you that your values are not superior. They demand that all values have equal value; then, they will move on to cultural domination when they have the upper hand and acceptance. They are determined to make you approve of their vile habits to give them comfort in their vileness. Radical leftists tolerate deviant behavior while they condemn Western Civilization.

So, yes, I think America’s conservative values are better than others are, although the BLM, Antifa, and the LGBTQ crowds will consider that the ultimate crime.

A lesser offense would be if I were caught wearing a dirty MAGA cap while sexually molesting autistic three-year-old girls during a Nazi torch rally. 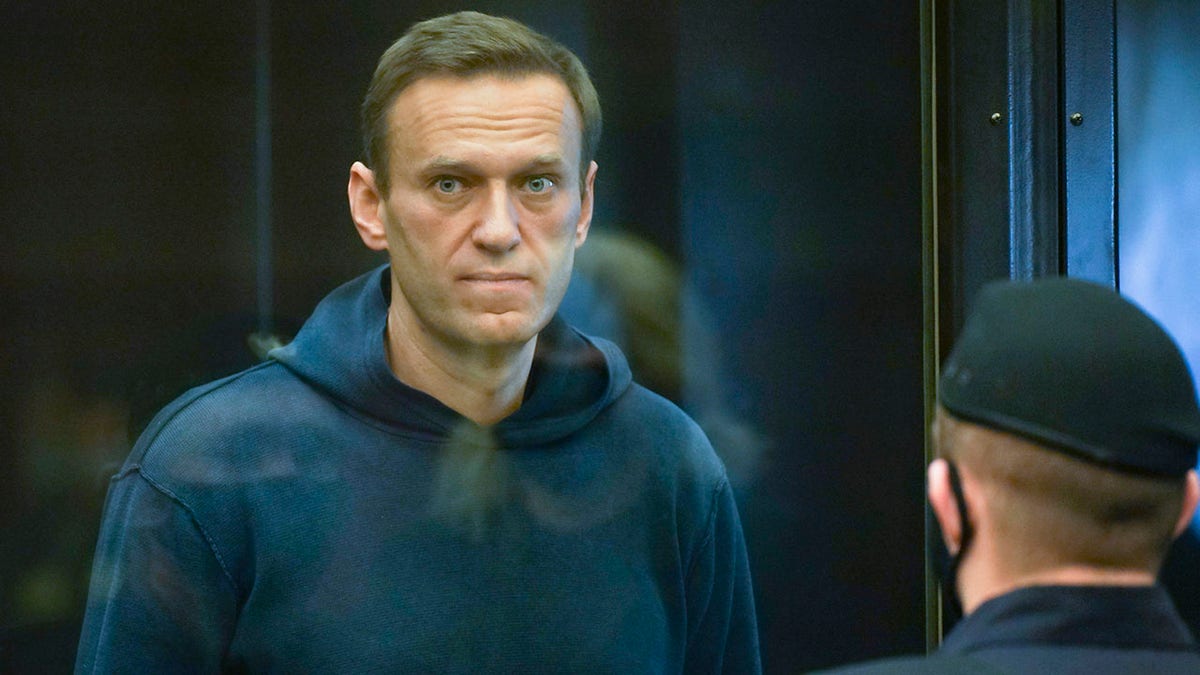 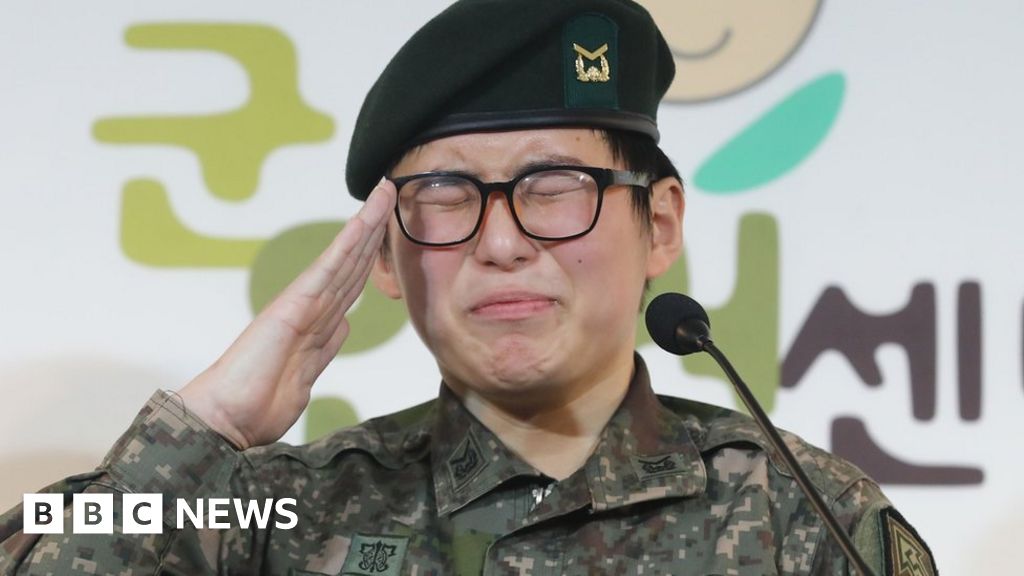