BLM and Democrats in Washington made the claim that if it were Blacks that rioted, the police would have shot them. But of the riots in Washington by BLM exactly no Blacks were shot but one three-hour riot that did not include the assault of police officers like you get from Antifa or BLM and a young white girl was murdered b a Capitol cop. The Capitol police are still keeping the officer’s name from the public.

Now, for the first time, the family through their lawyer has made a statement and it’s pretty obvious they plan on suing once the name is revealed. They are also requesting that anyone with evidence or the video of the unprovoked attack notify them to hand it over. What’s worse is that the government has not released any information on the shooting. How many nights in how many cities would the killing of a Black girl would it have caused. No riots for Ashli Babbitt. Test.

What senior Democrat insurrectionist gave the shoot to kill order of an unarmed woman? 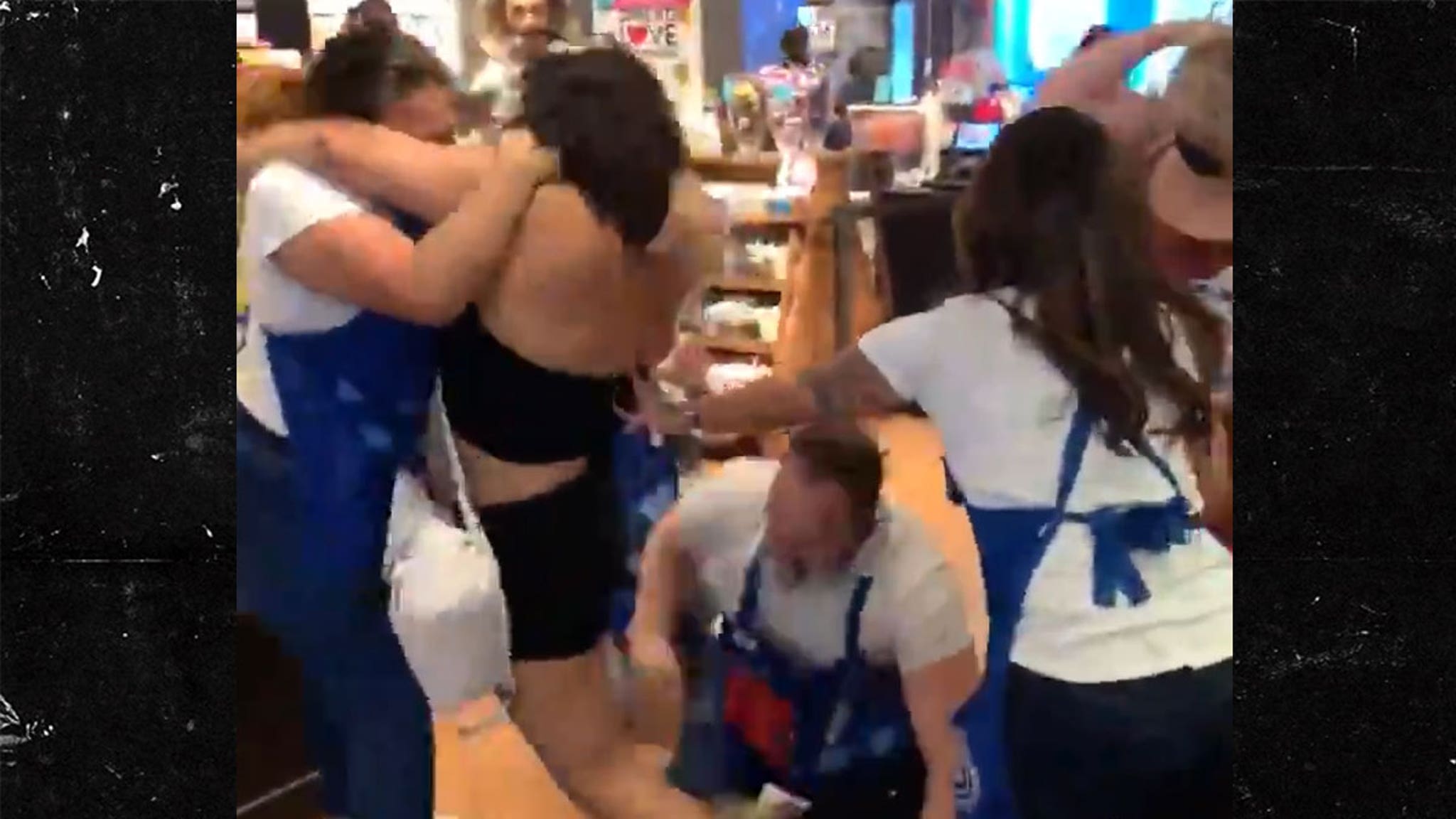 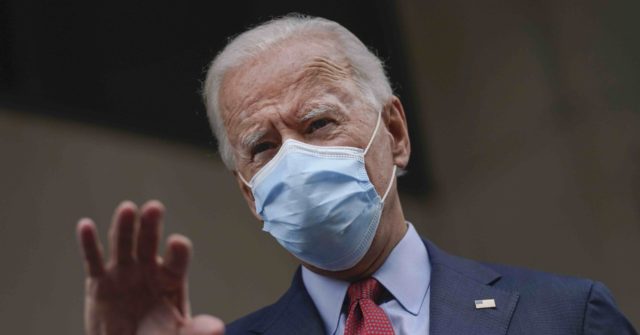