The trial of Derek Chauvin over the death of George Floyd puts the US jury system under the spotlight. Each potential juror has already been asked to fill in a 16-page questionnaire about the case. The prosecution and defense can both ask Judge Peter Cahill to dismiss a potential juror “for cause” if they perceive bias. The prosecution can also dismiss nine potential jurors – and the defense team 15 – without giving any reason, although this can be objected to.

What’s in the questionnaire?

The main thrust is to determine familiarity with the case and issues such as a potential juror’s own interactions with law enforcement.

How potential jurors respond can lead to either defense or prosecution dismissing them.

The jury pool in Hennepin County was 80% white and 8% black in the financial year to September 2020, the New York Times reported, a bigger gap than for Minneapolis as a whole (64% to 19%).

Three other dismissed officers will stand trial together later this year, but proceedings in Mr. Chauvin’s trial will start on Monday, when jury selection begins. 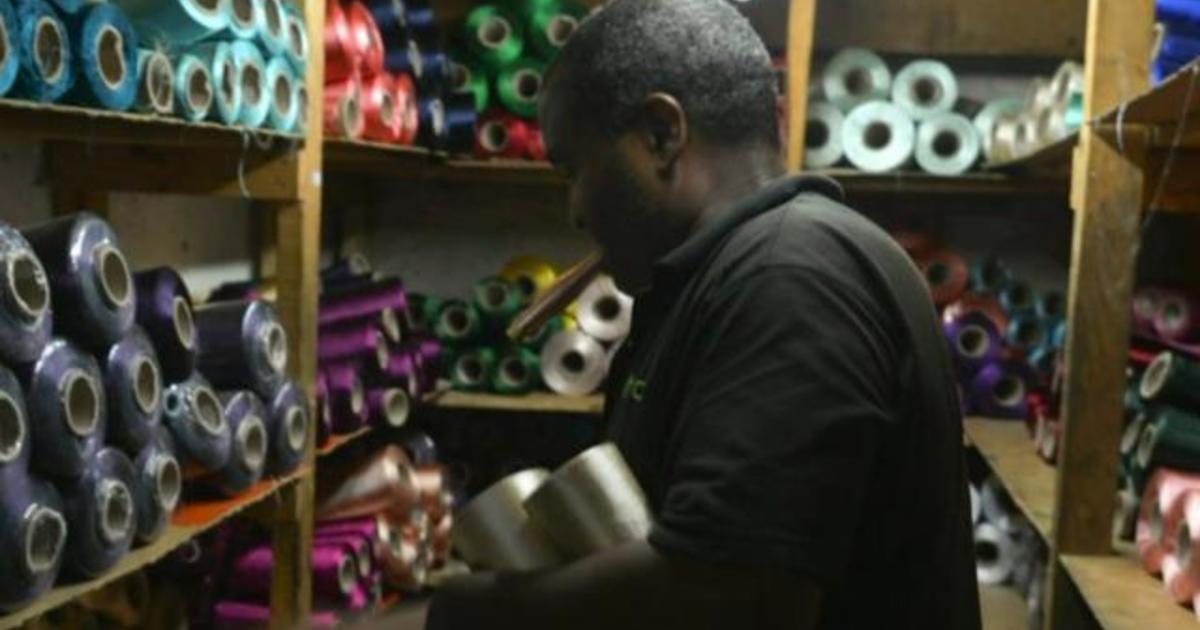