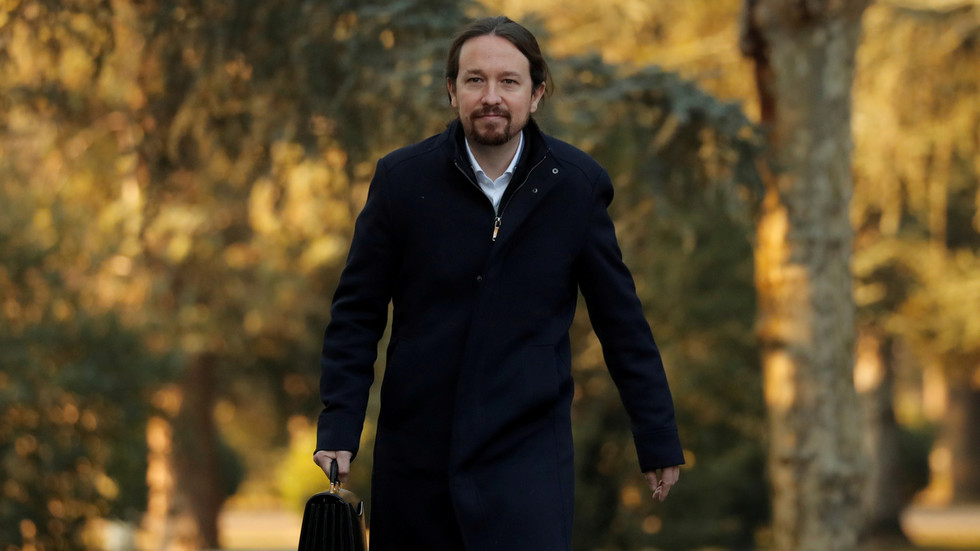 The left-wing deputy prime minister of Spain, Pablo Iglesias, has resigned and thrown his hat in the ring for the presidency of Madrid after the region’s government was forced out last week in a dramatic day for Spanish politics.

On Monday, the Madrid-born leader of the Podemos party announced his resignation and intention to replace the conservative president of the Madrid region, the People’s Party leader Isabel Diaz Ayuso.

Ayuso was last week forced to call a snap regional election for May 4 and dissolve her government in the face of a potential no-confidence motion from the Socialist PSOE party and the liberal Ciudadanos.

The Madrid leader’s hand was forced after the PSOE and Ciudadanos had earlier in the day used a no-confidence motion to topple the PP government in the southern Murcia region.

Iglesias’s resignation from Spain’s coalition government, which is supported by his Podemos party, will take effect from April 20 – the start of the electoral campaign.

“In politics, you have to have the courage to fight the battles you have to fight,” Iglesias said in a video released on Monday.

He also said it would be an “honor” to take on the Madrid post as an “anti-fascist”, and pledged to support workers and businesses during the pandemic.

Iglesias said he wants to launch a joint bid to run the Madrid region with Iñigo Errejon, the leader of the leftist Mas Pais party, who founded Podemos alongside Iglesias.

Ayuso responded to the news of Iglesias’ candidacy by saying in a tweet that the May 4 elections will be a choice between “communism or freedom.”

Spain’s Minister of Labor Yolanda Dia will take over from Iglesias as deputy to the country’s Prime Minister Pedro Sanchez. 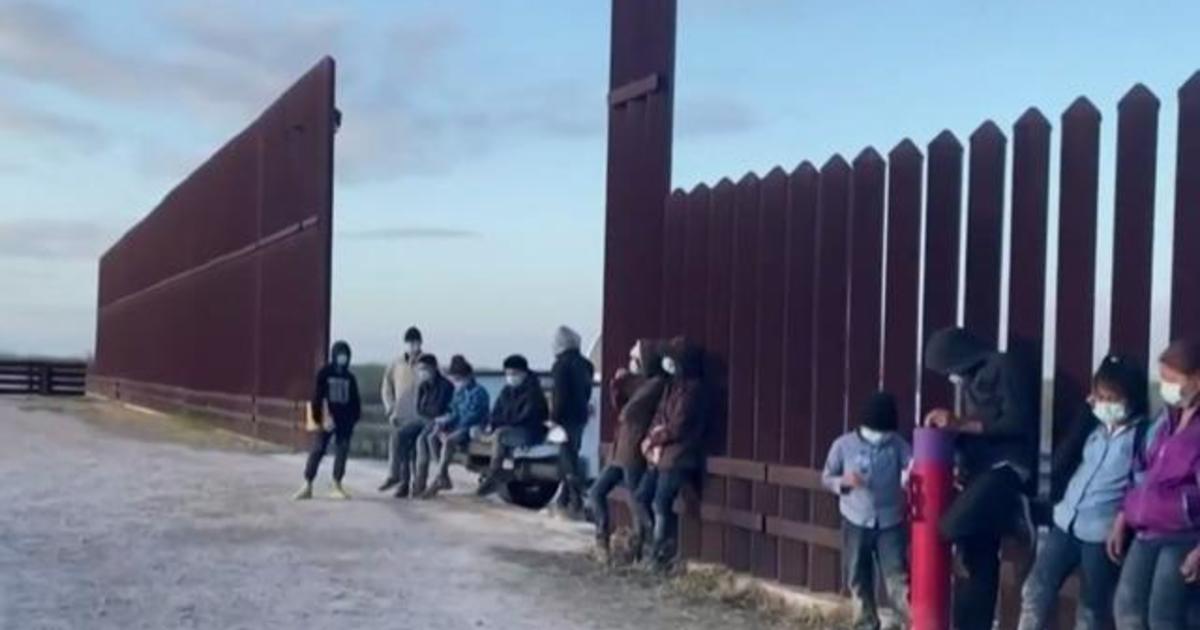 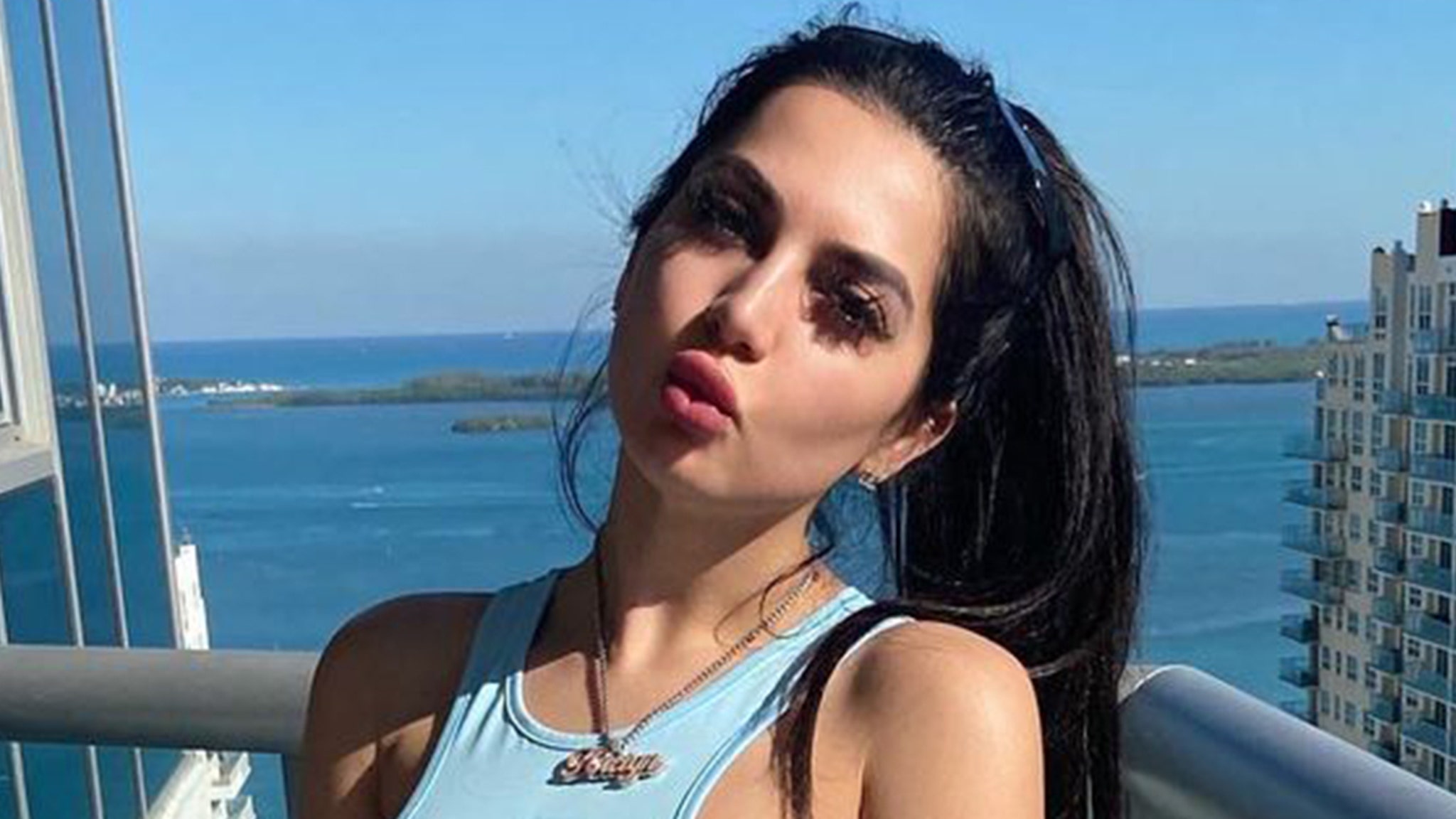