This story has left the headlines in recent days, but there is an uncomfortable truth that has yet been told concerning this and other similar stories. After a Zoom conversation went viral in which two Georgetown University professors claimed black students underperformed in their classes, thousands demanded action, and one of the professors has been fired.

The viral section of the conversation, which made its way onto social media this week, included Sellers claiming that “almost every semester,” her “lower” performing students end up being black. Batson seemed to agree as Sellers continued to expand on the “angst” she feels about most black students being in the bottom part of her class.

“And it’s like, oh, come on,” she said. “Get some really good ones, but there are also usually some that are just plain at the bottom. It drives me crazy.” Sellers later added that she “feels bad” admitting it. Here is a mainstream media report on the story.

Treanor said he spoke to both teachers to provide context to their comments, but he ultimately decided to “terminate” Georgetown’s relationship with Sellers. How the private conversation came to be public is unknown, nor does what Sellers is saying is true. Nonetheless, activists are demanding further action.

One of the students, Maxine Walters, who is also the president of the Black Law Student Association, has said her group is pleased with the outcome on Sellers but also wants an apology from Batson, who is facing an investigation by the school’s Office of Diversity, Equity, and Affirmative Action.

“This is definitely not an isolated incident. It’s just that this professor was recorded,” Walters said.

Georgetown University, which is considered one of the top law schools in the US, has a black student population of less than 10%. Still, their website boasts about its “more than 400 students of color and 27 full-time faculty of color.” Below is the video in question.

Neither professors, Sandra Sellers and David Batson felt good about what they believe to be the truth. Being professors in a left-wing university, the guess is that these folks are quite liberal and progressive in their underlying beliefs. Far be it from the Right Wire Report to defend them. However, if there was any leniency in their judgment, the Black students would have been given the benefit of the doubt. It is of note that this was not a one-off situation. It is habitual.

Here is the problem. In none of these mainstream media reports, no one actually looked into whether the claims are accurate. If one just assumes racism, a whole class of people will automatically get a free pass based on a lie. Can one simply not criticize Black students or any group of students if in a protected class? What is the effect of this approach?

The protected class of people will not need to work as hard to achieve a passing grade knowing they will be protected from any critique. Other classes will still need to go through a stiffer examination – making them better students. The results will be an even further skills gap between the classes. Those now in the protected group develop an attitude of untouchable – a “chip” on their shoulders alienating other groups.

This approach will inevitably reinforce the old stereotypes and exacerbate more racism. If it can be proved on a merit basis with no bias that there is racial discrimination, for sure, it needs to be corrected. But we see no evidence of this analysis.

The shaming from mainstream media and social media to destroy the color-blind merit-based system is even more insidious. Having everyone forced to say, “students of color are qualified because of their skin color” will increase suspicion and causes other groups to hide their true beliefs and resentments. In the end, no one will respect the students getting the free passes, leading to what the affected group will feel as, “systemic racism.”

At the end of the day, for people to achieve respect must have credibility. Built on trust and reputation and can only be earned not granted or forced. People want to be next to, hire, do business, etc … with those who have credibility. Creditability is “privilege.”  This kind of privilege should be encouraged.

None of this misguided social engineering is the fault of the Black student. Rather the race hustlers, who try to scam for power and money. Black students are mere pawns in their scams. There is no inherent reason why Blacks can not perform in a free market of a merit-based educational system – if allowed to. 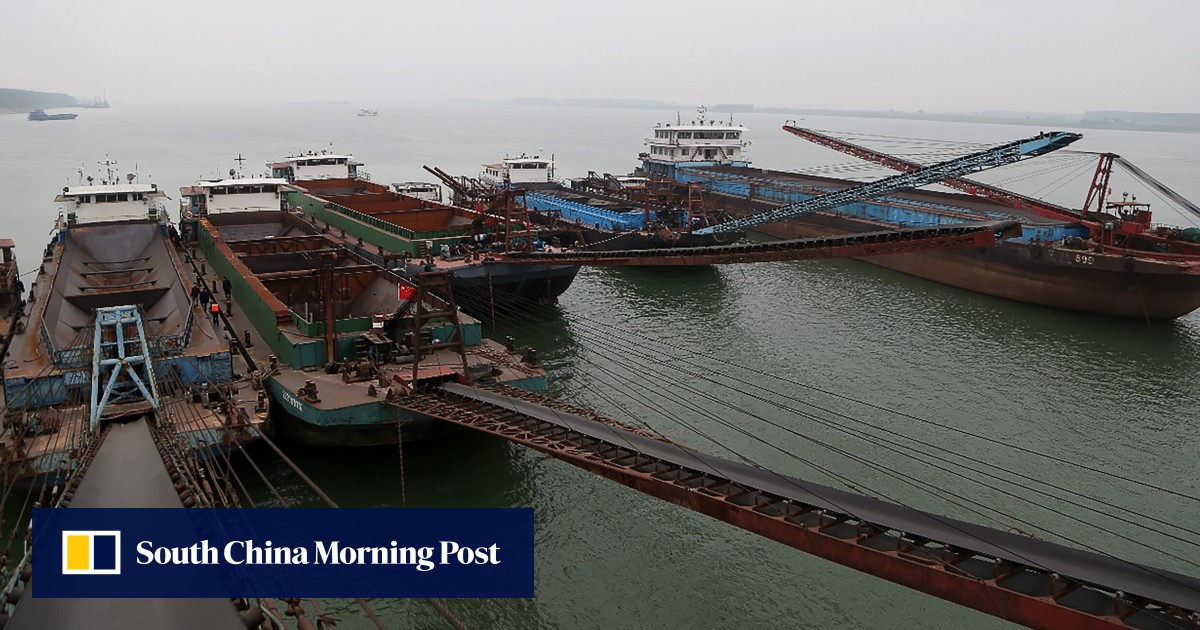 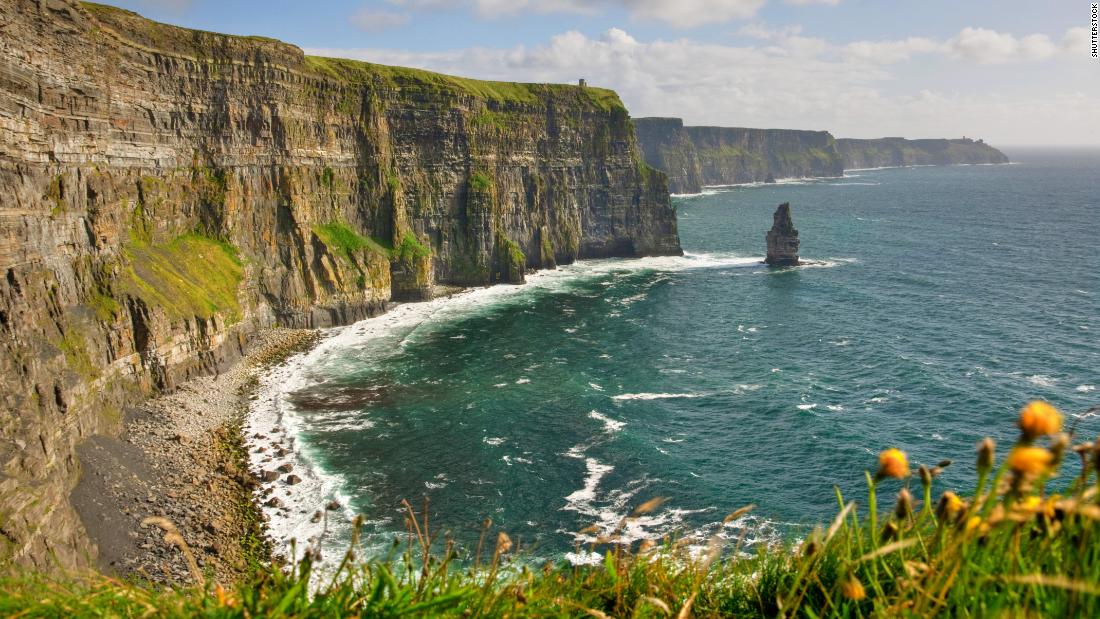