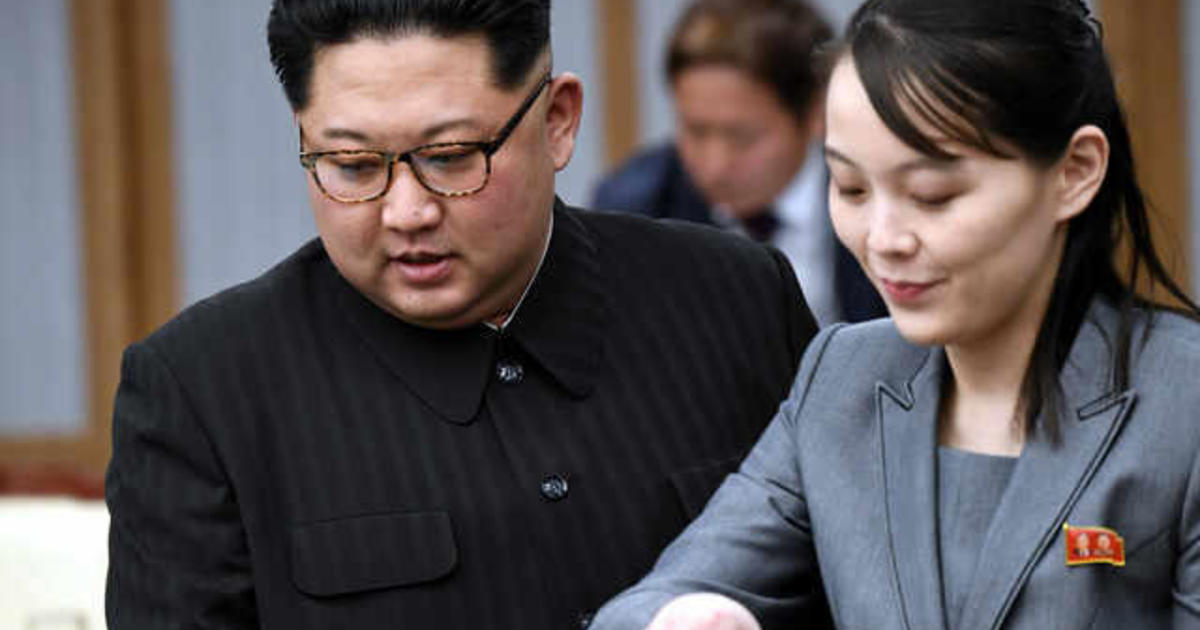 Kim Yo Jong, the sister of North Korean dictator Kim Jong Un, has warned the U.S. against “causing a stink,” right before top U.S. officials travel to South Korea. Jeanine Áñez, the former interim president of Bolivia, has been ordered to four months detention for her role in the alleged 2019 coup that ousted leader Evo Morales. Chris Livesay joins Anne-Marie Green and “CBSN AM” with these and other headlines from around the world. 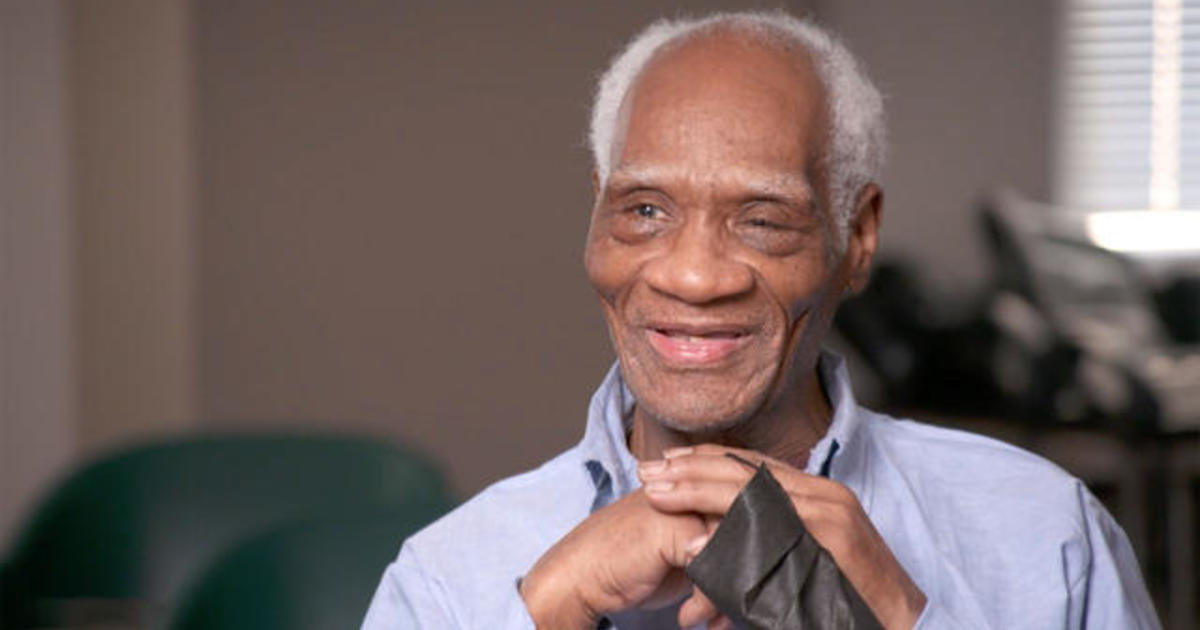 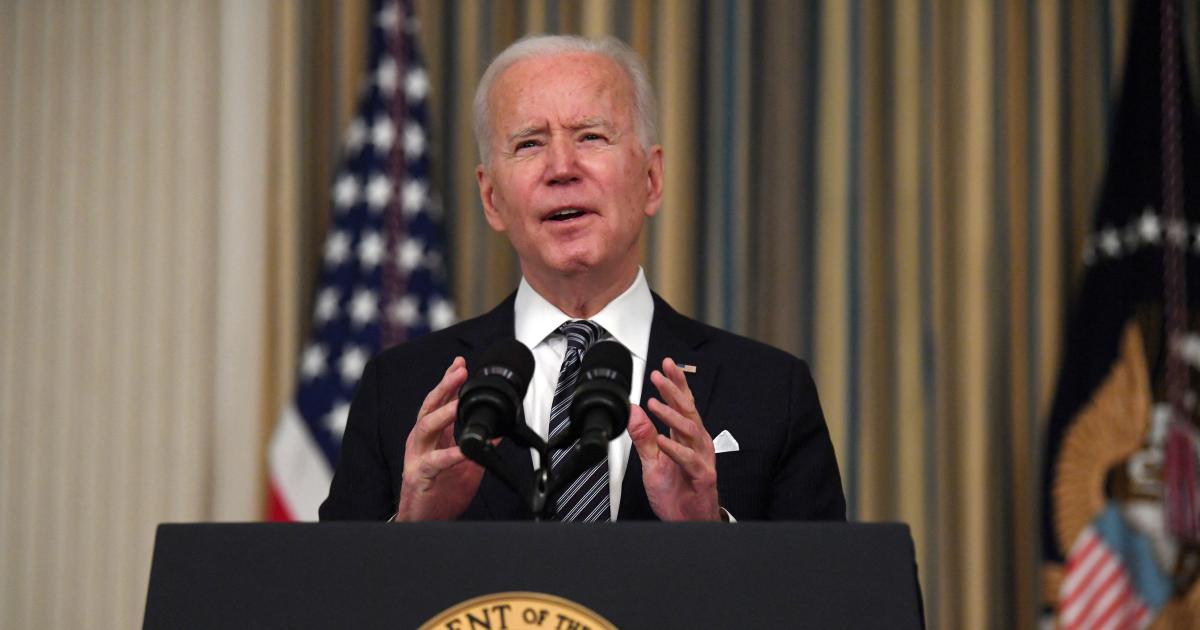