Winter storm watches and warnings were in effect in parts of Colorado and Wyoming on Thursday as AccuWeather forecasters continued keeping a close eye on weather conditions that are expected to unleash a monster snowstorm across the Denver area in the coming days that could possibly become one of the biggest snowstorms in the Mile High City’s history. The looming storm threatens to be a long-duration event that could result in snowfall totals nearing 2 feet in Denver and piling as high as 3 feet in places west of Denver, such as Boulder and Fort Collins. Heavy snow will stretch north into Wyoming as well.

Denver could get one of its biggest snowstorms since 1885. See more in the following link.

What happened to global warming? This gives rise to a flashback to 1978, where a coming global ice age was being predicted. It was then a crisis to scare the public into scamming the public. Let’s dig in and see how this is done. TV series inspired many to “go beyond where no man [one] has gone before.” The first episode of Star Trek aired on Sept. 8, 1966. Just four days later, Pete Conrad and Dick Gordon would be lifting off for their Gemini 11 mission, which would orbit the earth 44 times in just under three days and set a then-unheard-of manned-altitude record.

The role of Mr. Spock in Star Trek portrayed the voice of logic of the new scientific generation. Globalists needed two things to push their agenda. First, they needed a problem to solve. Something to rally and/or scare people into believing. Something that would cause people to give up their sovereignty, in order for the globalists to gain power and money. Secondly, they needed a powerful spokesman to push their public agenda. What better person than someone people looked up to, someone that represented the future, a wise man, as a voice of logic and reason – Mr. Spock. Leonard Nimoy was a great actor. How much he actually knew about science was unimportant – image is everything. The problem to solve? Hmm … let’s see. World war?

Nah, that’s too messy. Global poverty, a potential pandemic disease in Africa, or some other social welfare program? Nice subjects, but I don’t see it in my backyard. Besides, most people will say they support it, but not give much money to solve it. Invading space aliens? – Let’s not get silly. It’s got to be something people see and feel every day. I got it – the weather. People talk about the weather every day. Acid rain, pollution, ozone layers, solar radiation – hmmm … a bit too obscure for people to understand. Let’s take something more basic – temperature. It changes every day, and there are records set somewhere on the globe practically every day. Is it getting too cold or too hot? Give scientists something as complicated as predicting the weather and enough data, one could find a trend and a cause in any direction it does not matter. It has been cold the last several winters, so I pick it’s getting cold.

So the headline reads, “Global Ice Age is Coming,” if we humans don’t do something now, we are all gonna die! Now, you think I am joking – and I am a bit. But this is precisely what happened in 1978. A group of people actually did this, and it worked for a while. Except the problem was, instead of the world getting colder, it got hotter. So the narrative flipped to Global Warming. But the weather changed again, and temperatures moderated. Scientists being clever, more recently, change this to capture the temperature change in either direction, Climate Change – can’t go wrong with this crisis. Meanwhile, back to Mr. Spock in 1978. Notice that the same kind of language used then is the same as now.

Predictions of global calamity and crisis, if we don’t do something now – send money. And you are an idiot if you don’t believe us. Much like a dubious preacher that asks for money to save you from hell. So we are set, we have our problem to solve and our spokesman. Roll the tape, Mr. Spock:

In hindsight, this video is quite amusing to watch. But is it so different than today? We still have our modified global crisis, Climate Change. But we have a new actor spokesperson, Greta Thunberg. We went, however from a logical (Mr. Spock) to an emotional child actor (Greta) spokesperson. Perhaps for our time a reasonable tactical approach, given how emotion is driving so much of our politics today. See Greta in action with her full SHOCKING speech to world leaders at the recent UN Climate Action Summit. Same MO, but different scene. Roll the tape, Greta: 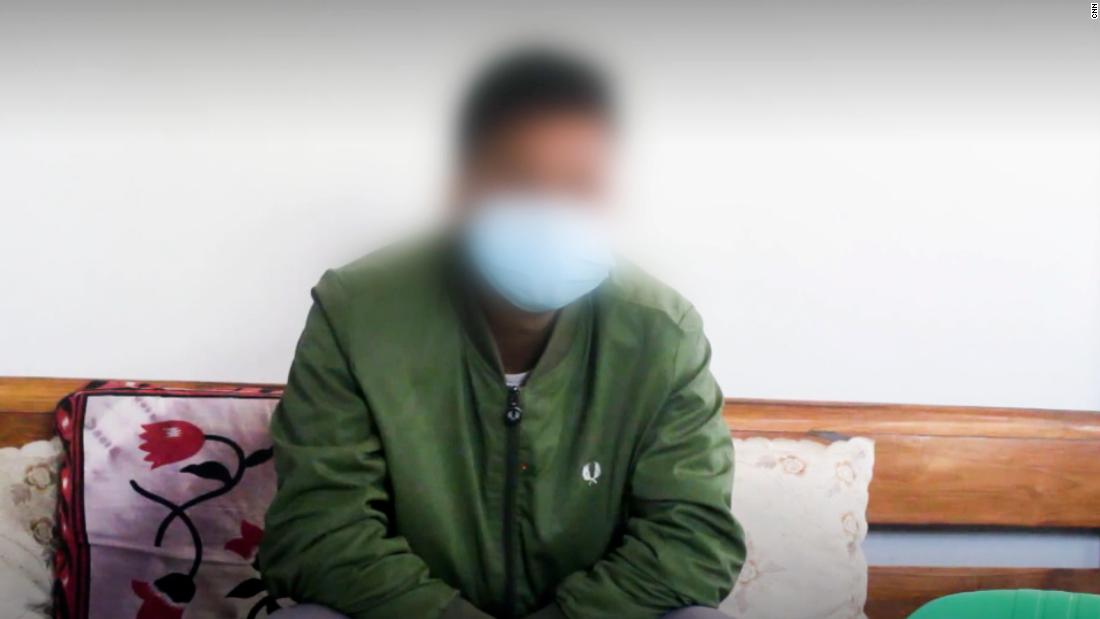 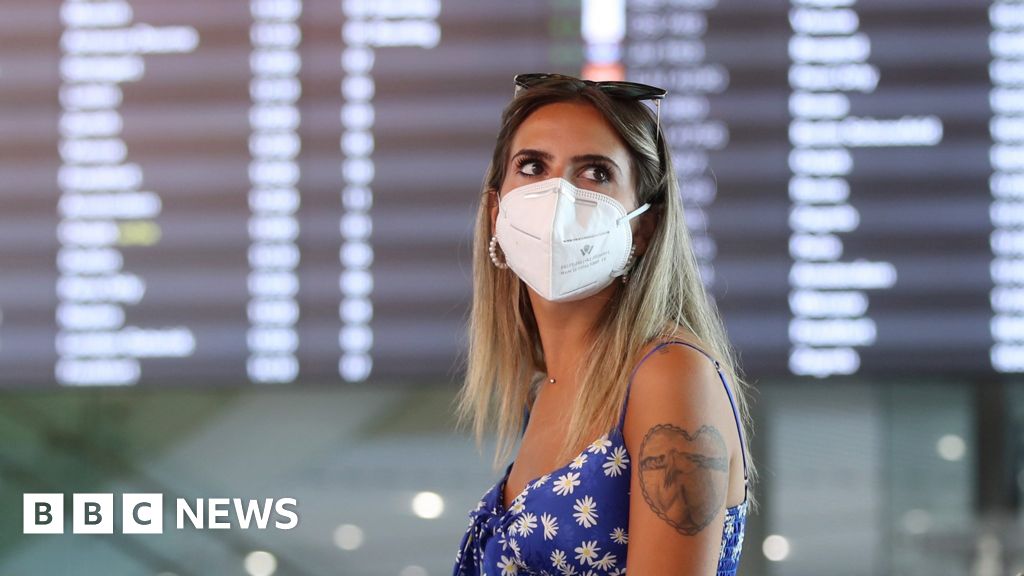