The FBI is facing new scrutiny for its 2018 background check of Brett Kavanaugh, the supreme court justice after a lawmaker suggested that the investigation may have been “fake.”

The FBI was called to investigate the allegations during the Senate confirmation process but was later accused by some Democratic senators of conducting an incomplete background check. For example, two key witnesses – Ford and Kavanaugh – were never interviewed as part of the probe.

Sheldon Whitehouse, a Democratic senator and former prosecutor who serves on the judiciary committee, is calling on the newly-confirmed attorney general, Merrick Garland, to help facilitate “proper oversight” by the Senate into questions about how thoroughly the FBI investigated Kavanaugh during his confirmation hearing.

The supreme court justice was accused of sexual assault by Christine Blasey Ford and faced several other allegations of misconduct following Ford’s harrowing testimony of an alleged assault when she and Kavanaugh were in high school.

Among the concerns listed in Whitehouse’s letter to Garland are allegations that some witnesses who wanted to share their accounts with the FBI could not find anyone at the bureau who would accept their testimony and that it had not assigned any individual to accept or gather evidence.

The FBI decided to create a “tip line”, senators were not given any information on how or whether new allegations were processed and evaluated. While senators’ brief review of the allegations gathered by the tip line showed a “stack” of information had come in, there was no further explanation on the steps that had been taken to review the information, Whitehouse said.

Does Whitehouse’s premise for an investigation into the FBI hold up under scrutiny?

So what is going on here?

Then Senate Minority Leader Chuck Schumer told his colleagues that “nothing is off the table next year” if Republicans push through a nominee (the then Judge Amy Coney Barrett) for the Supreme Court in the next several weeks. Democrats want to turn the Supreme Court more liberal for their agenda. But stacking Supreme Courts can be a dubious precedent. So their plan may be:

Can the Whitehouse, DOJ, and the FBI form a cabal and find anything on Kavanaugh? These are mere details. We have seen in the past that the Democrats and the mainstream media can manufacture evidence if it doesn’t exist – see here all the manufactured lies during the Trump impeachment 1.0. Does truth matter anymore?

The other thing that the Democrats need to do is change the recent negative narrative. You know the modus operandi – when things look bad, come up with a story to take the public focus from their own issues. What do they need to obviate?

Perhaps this story is nothing. One should note that when Googling this topic it is bouncing and amplifying in the mainstream media propaganda machine. It is the way these things start. Remember Schumer did say, “nothing is off the table.”

It has been a long accusation of Democrats against Trump’s handling of the Brett Kavanaugh nomination process back in 2018. After all, Democrats have promised to impeach Kavanaugh in the past. Here we go again with the “Deepfake.”

Are we about to see this summer a Supreme Court Justice impeachment? 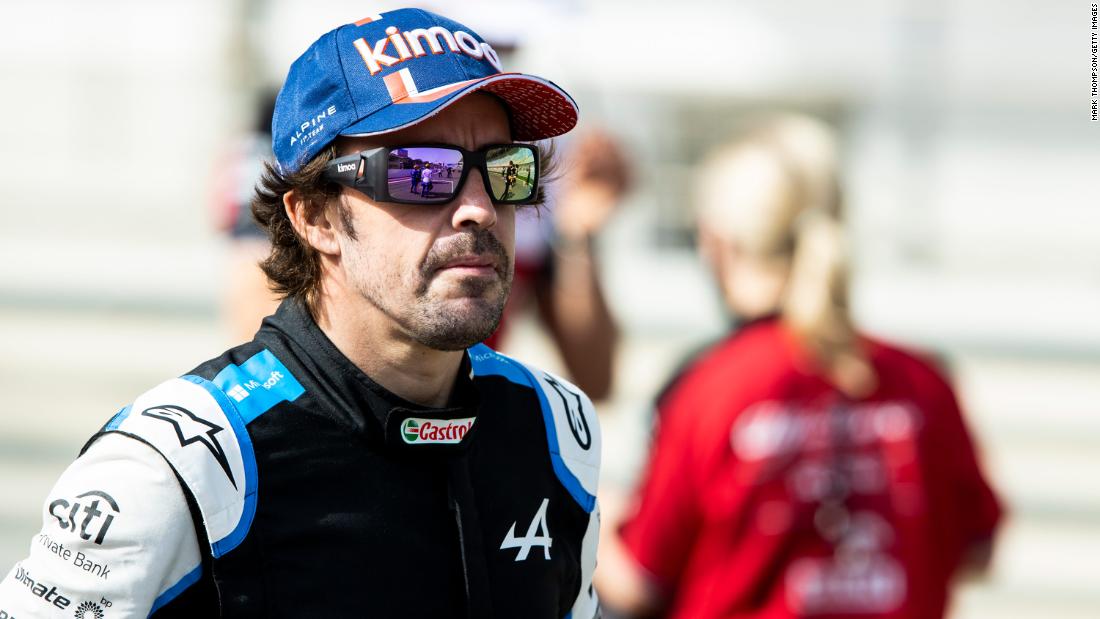 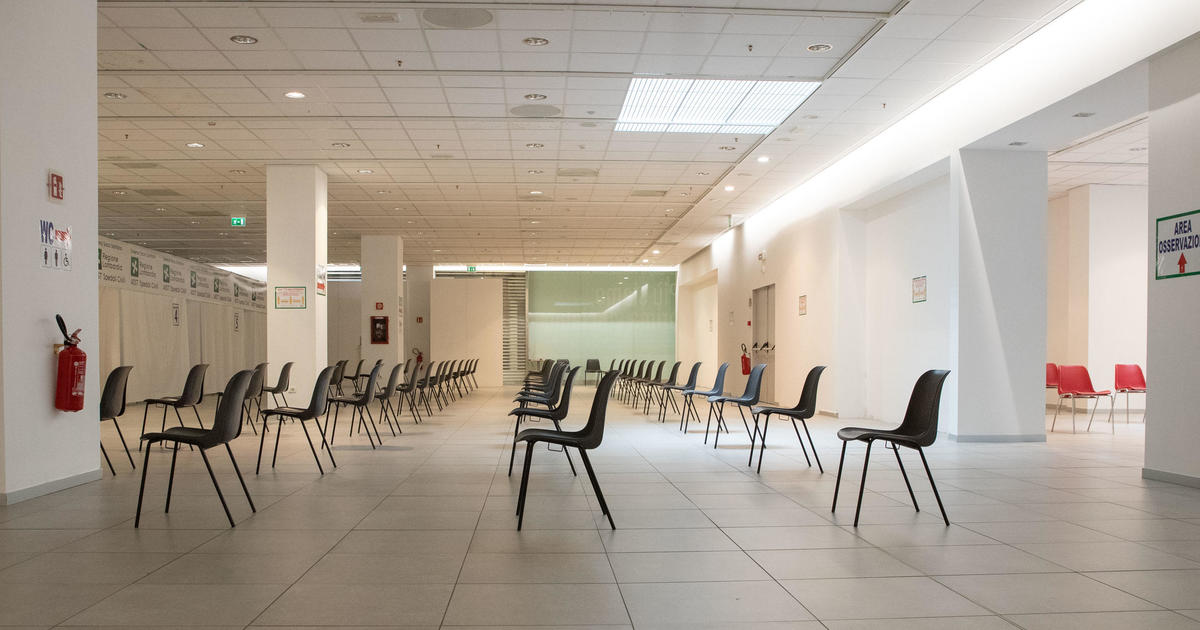