Will and Ariel Durant wrote in their eleven-volume Story of Civilization, Volume 3: “If Rome had not engulfed so many men of alien blood in so brief a time, if she had passed all these newcomers through her schools instead of her slums,…if she had occasionally closed her gates to let assimilation catch up with infiltration, she might have gained new racial and literary vitality from the infusion, and might have remained a Roman Rome, the voice and citadel of the West.”

However, they did not do so, and the great Roman Empire crumbled. Rome was no longer Roman because of lack of assimilation, and America and many of the free nations are doing what Durant warned of Rome’s fall. Struck giddy with feel-goodism, we have opened our gates for tribes of uneducated, uncultured, and often uncouth peoples that are quickly transforming America into another nation. America is no longer American. We are seeing the decline and fall of the American Republic!

Many free nations are making the same mistake as massive hordes of emigrants with alien cultures, languages, religions, etc., are swamping and overwhelming European populations. England is no longer English, France is no longer French, and Germany is no longer German.

Muslim leaders generally have not tried to educate their people in civilized behavior. If they want to live among decent, civilized people, they should discard the Arabian Desert mentality. They should dress normally, lighten up, and realize that most of us are not going to agree with their theology or seek to emulate the sayings and actions of “the prophet.”

We have a culture and theology of our own, thank you.

It is nonsense to promote policies that are dangerous, detrimental, and destructive to one’s homeland. There is no validity in the arguments used by liberals/progressives in this debate. Our primary interest must not be to promote a social policy. Helping relieve the social and economic problems of another nation is not relevant. Nor is it desirable or in our best interest to appease and serve an elite group of U.S. businesspeople. Nor do we make policy decisions to make whiners feel good. What is best for our nation must be the criterion.

U.S. Congresswoman Barbara Jordan was a black liberal Democrat who headed the Jordan Commission in 1995. Although a liberal, she said, “Credibility in immigration policy can be summed up in one sentence: those who should get in, get in; those who should be kept out, are kept out; and those who should not be here will be required to leave.” Can any honest, sane person disagree with that?

Evidently, Biden and what’s-her-name Harris and most Democrats disagree since they have installed metaphorical signs at the southern border declaring, “Welcome to America, the land of endless freebies thanks to Democrats and RINOs. Join the line to the left.”

And the line is endless.

America has more immigrants than any other country in the world. Today, “More than 40 million people living in the U.S. were born in another country, accounting for about one-fifth of the world’s migrants.” We are the most concerned, compassionate, and careless nation on earth. All other nations are more careful about who comes and goes and who stays than America is.

Pew Research Center reported, “more than 1 million immigrants arrive in the U.S. each year.” What is shocking in that report is more people came from China (149,000) than any other nation in 2018! Mexico sent us her best 120,000 people. No one knows how many illegal aliens are coming via the Biden Expressway at the southern border.

We accept a million legal immigrates each year—a number that should be reduced to zero for five years. If migrant workers are needed, then temporary worker cards can be awarded using strict supervision. When the time has expired, each case can be evaluated, and if workers are still needed, then the cards can be renewed. Everyone wins since the necessary laborers are found; poor foreign workers have temporary jobs; money is sent home; etc.

We must admit that if large numbers of immigrants, legal or illegal, enter the U.S., it will relieve some of the other nations’ social and economic problems, but what will it do to America’s problems? By what twisted logic are U.S. citizens expected to forfeit their hard-earned money to provide for foreigners, especially those foreigners who are criminals?

Should U.S. taxpayers be expected to finance millions of uneducated, unskilled, and often un-American illegal immigrants? I can defend the position that we should not finance legal immigrants. The Biden administration’s legalization of at least eleven million illegal aliens (some say it is more than 20 million) will destroy a once-great nation. By stopping all immigration for five years and plugging the hole in our borders, we would permit “assimilation [to] catch up with infiltration.”

While many of the aliens are decent, hardworking people, many are not. I think this tragic immigration policy will create political, financial, and cultural anarchy. For sure, it is changing America.

The school system, fire protection, police protection, etc., generate vast expenses that the taxpayers pay; but poorly educated immigrants, legal or illegal, do not pay their share. They are tax consumers receiving in services far more than they pay in taxes. That means other taxpayers must “carry” on their backs the non-payers.

In times past, most immigrants melted into the pot, but not today. They have no desire to assimilate and become Americans. Harvard immigration expert George J. Borjas declared, “In fact, the evidence suggests that there has not been any economic assimilation for the cohorts that entered the country in the 1990s.” Illegal aliens get lost in a massive group of their own kind and don’t need to melt into the pot. They sit, soak, and sour in the salad bowl.

We are told that the U.S. economy depends upon foreign workers; however, Borjas reveals that legal and illegal immigrants in the labor market produce $1.6 trillion per year; however, 97.8% of that money goes to the illegal workers, and only “2.2% accrues to native-born Americans.” Borjas suggests that there is more cost to America than financial benefit.

The pro-immigration people tell us that immigrants don’t take jobs; they make jobs and pay taxes. However, while that is true in some individual cases, it is not true in the aggregate. Borjas estimates that the immigrants’ cash welfare benefits alone cost about $1 billion more than is paid by them in taxes each year.

Illegal immigrants take jobs at lower wages, thereby subsidizing the American businesses that hire them illegally. If laws were enforced against hiring illegals, Americans and legal workers would be the source from which businesses hire their workers, paying them the going wage and benefits. High-paid workers “willing to work hard” are often laid off because illegal immigrants are willing to work just as hard for much less money. Whom do you think a business owner is going to hire under those conditions?

We are told that immigrants are needed as agricultural workers—work that Americans will not do. Still, a more accurate statement is that they take jobs that Americans refuse to accept at greatly reduced wages! Furthermore, when an American gets a job, he must be paid the minimum wage with all required benefits. No wonder businessmen prefer to hire illegal aliens. When times get tough, Americans will work at any job to put food on the table. Don’t you feel good knowing that foreigners are working at very low wages to make more profit for those agribusinesses?

American businessman gets cheap illegal labor; the illegal immigrant gets low wages but far more than possible in Mexico; and he or she often sits, soaks, and sours in America’s salad bowl–while we finance it all! 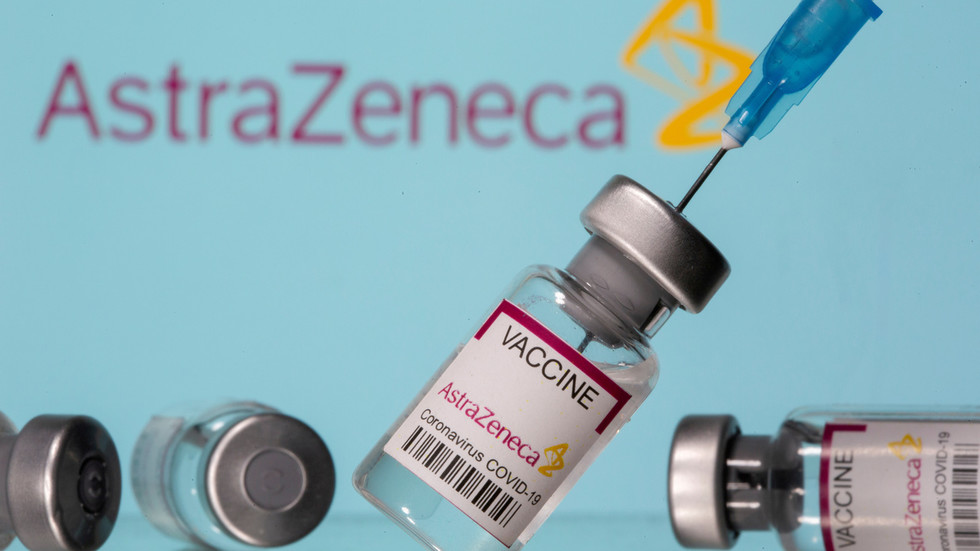 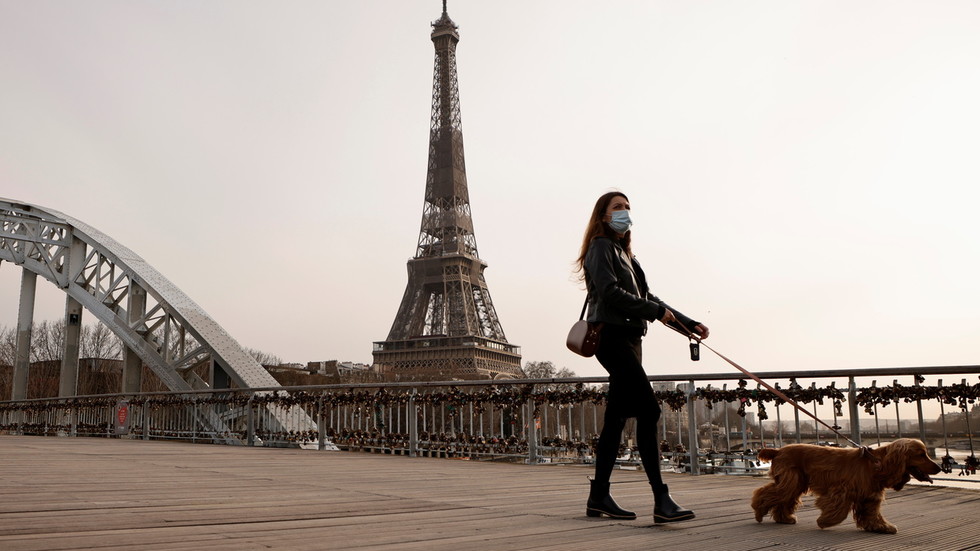