Reuters back in 2007 reported that people were using CIA and FBI computers to edit entries in the online encyclopedia Wikipedia on topics including the Iraq war and the Guantanamo prison, according to a new tracing program.

The program allows users to track the source of computers used to make changes to the popular Internet encyclopedia where anyone can submit and edit entries. WikiScanner revealed that CIA computers were used to edit an entry on the U.S.-led invasion of Iraq in 2003. A graphic on casualties was edited to add that many figures were estimated and were not broken down by class.

CIA computers edited another entry on former CIA chief William Colby to expand his career history and discuss the merits of a Vietnam War rural pacification program that he headed. Aerial and satellite images of the U.S. prison for terrorism suspects at Guantanamo Bay, Cuba, were removed using a computer traced to the FBI, WikiScanner showed.

CIA spokesman George Little said he could not confirm whether CIA computers were used in the changes, adding that “the agency always expects its computer systems to be used responsibly.” The FBI did not have an immediate response. Computers at numerous other organizations and companies were found to have been involved in editing articles related to them.

The question the Right Wire Report asks, are our Intelligence Agencies still doing activities like this?

Since 2007 there have been others accused of doing the same:

This kind of Intelligence Agency manipulation of public opinion goes back a long way. Operation Mockingbird is an alleged large-scale program of the United States Central Intelligence Agency (CIA) that began in the early years of the Cold War and attempted to manipulate news media for propaganda purposes.

According to author Deborah Davis, Operation Mockingbird recruited leading American journalists into a propaganda network and influenced the operations of front groups. CIA support of front groups was exposed when a 1967 Ramparts magazine article reported that the National Student Association received funding from the CIA. In 1975, Church Committee Congressional investigations revealed Agency connections with journalists and civic groups. Here is a PBS report on this activity:

To answer the question of Intelligence Agency spying on American citizens is unclear. That was a question thrown at Julian Assange back in 2017, just a matter of days after Wikileaks released thousands of documents detailing the CIA’s hacking tools. His response was somewhat opaque. He went on to claim that Wikileaks had recovered more than 22,000 IP addresses in the 8,000 pages of Vault 7 files that “corresponded” to the U.S. and the CIA activities.

Suffice to say that Senator Schumer, back in 2016, said in a threat to then-President Trump, “If you take on the Intelligence Agencies, they have six ways to Sunday to get back at you.” The correct answer is probably, but we have no direct proof. It is important to note that the CIA is legally prohibited from conducting electronic surveillance targeting individuals on American soil.

However; that did not stop them from doing so in 2009. CIA Director John Brennan was compelled to admit that his agency had hacked into the US Senate Intelligence Committees computers after an IG watchdog report was made public. The kicker-operatives had accessed a computer network established in 2009 for committee staff to review classified CIA materials related to the agency’s “enhanced interrogation” techniques, such as waterboarding for the purpose of produce a classified 6,300-page study that fingered the CIA activities. There were outrage and handwringing but nothing happened to Brennan or the agency.

The CIA claims that its activities are subject to rigorous oversight to ensure that they comply fully with U.S. law and the Constitution. The idea that somehow we can reign in abuses of the Surveillance State stems all the way back to the Church Commission from the revelations of Operation Mockingbird. But over the years, this naïve idea is fading away fast – if not all but gone.

As a result of the events of September 11, 2001, section 215 of the Patriot Act was signed into law by then-US President George W. Bush in 2001 and, according to the American Civil Liberties Union, violates the Fourth Amendment of the US Constitution, which states that the government cannot conduct a search without a warrant and probable cause.

In a ruling made public, the US Foreign Intelligence Surveillance Court (FISC) found that FBI employees illegally collected information on American citizens through the agency’s foreign surveillance efforts.

What other activities do the CIA and FBI do, that we may have no idea about, that is violating the American citizen’s civil liberties? What part did they play in 2016 and now the challenged election in 2020? Do they target other specific politicians, media figures, and other business leaders to shape a narrative as they did back in 1975 – only with far more technology and sophistication?

Is it not odd, with all this power of the Intelligence Agencies that Senator Schumer talked about, the Intelligence Agencies seemed feckless in the ongoing Black Lives Matter/Antifa protests/riots? Or even the events on January 6th, 2021, at the Capitol Building that we are being told by the media, was an “insurrection” of grave consequences. One is left with a conclusion that they are either incompetent or perhaps part of it.

This brings us to a policy question. What can be done to “really” reign in these Intelligence Agencies? Clearly, the oversight mechanism currently being done has been woefully insufficient. At the same time, any modern country does need to have a good intelligence mechanism. Here is one high-level proposal:

Public transparency within a reasonable time frame will cause Intelligent Agency personnel to be wary of their activities. The counterargument is clear. By having more transparency in our Intelligence Agencies exposes the country to our enemies in terms of potential long-term surveillance programs and potentially the methods and procedures we use to gather intelligence. We may need to sacrifice short-term intelligence battle wins, only to not lose the war with the erosion of government and media confidence.

Perhaps you have your ideas you can post in the comment section below. In any case, something must be done beyond mere oversight mechanisms that can easily be corrupted. Otherwise, we risk living in a county that is no longer free. 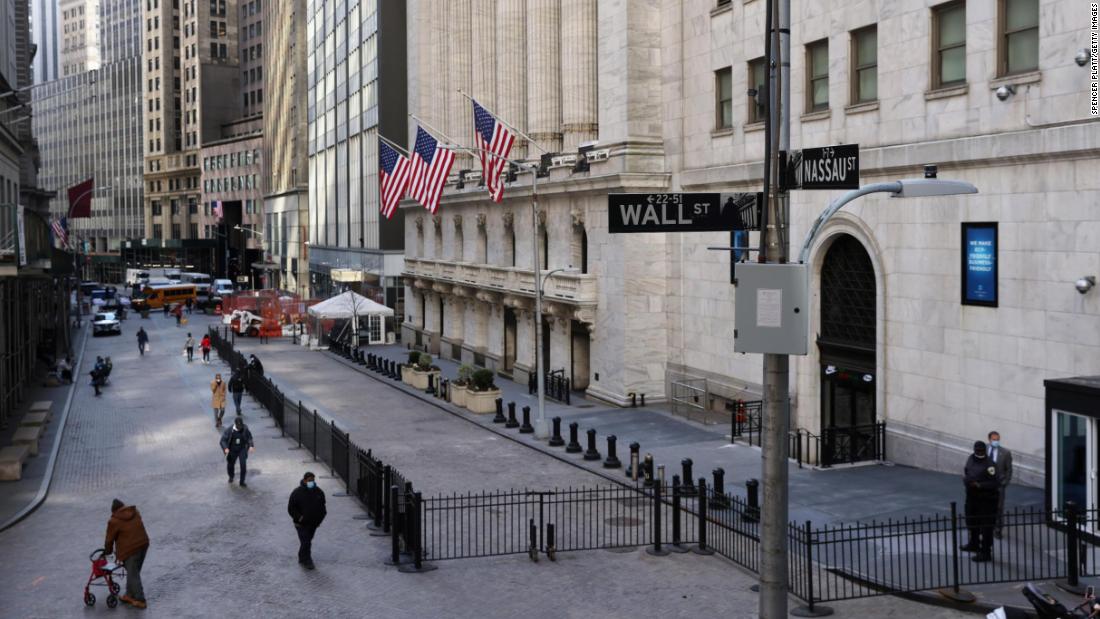 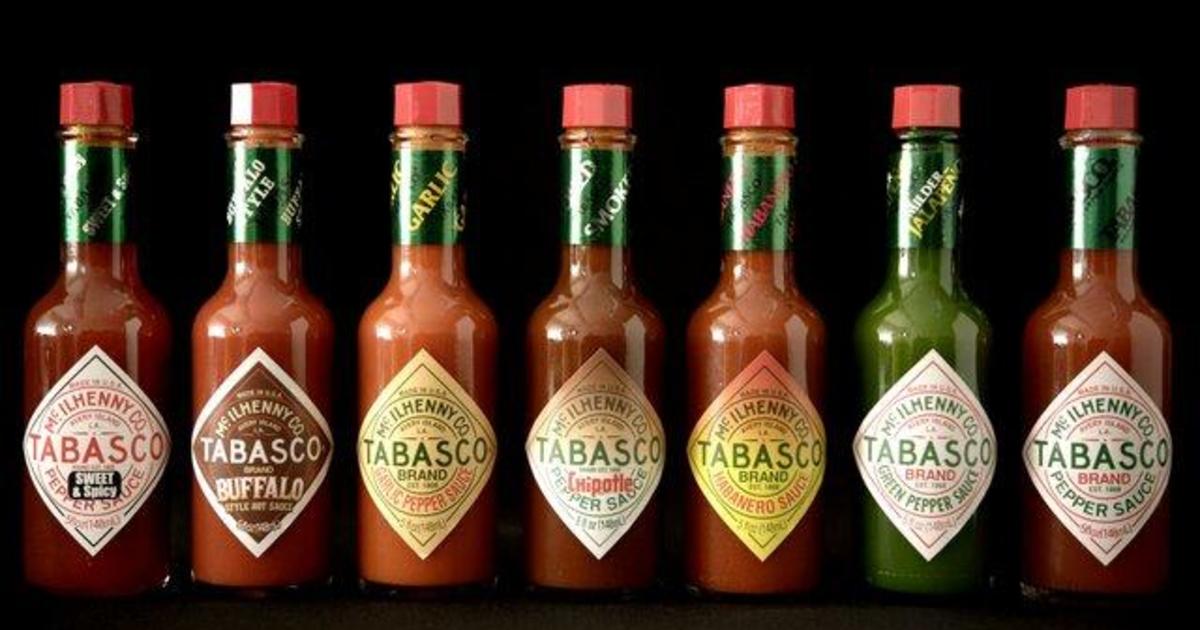