The trial of Derek Chauvin is currently underway in Minneapolis. In preparation for that, the city has been turned into a militarized zone. Minneapolis now has more security than DC at the time of Biden’s inauguration. It’s going to be the most high-profile trial since OJ Simpson.

If you remember, Derek Chauvin was a police officer that is accused of killing George Floyd by pressing his knee on George Floyd’s neck. While everybody in this country, including domestic terrorists in MAGA hats, agrees that placing a knee on somebody’s neck is not a tactic that the police should employ, Derek Chauvin very likely did not kill George Floyd, and convicting him of murder will prove to be difficult.

The premise that the death of George Floyd is proof that American society is “systemically racist” and needs to be torn down and washed in its own blood, is based on a lie. George Floyd had enough fentanyl in his blood to kill a horse. He would have died from a drug overdose that day even if Derek Chauvin was never born.

George Floyd has become an American hero overnight. There will be schools, streets,and soon probably a national holiday will be named after him. This is despite the fact that George Floyd was a common criminal and a drug addict. His rap sheet is extensive. His untimely death is not a stain on American society. It is simply a result of horrible personal behavior, like other drug overdose deaths, or deaths stemming from confrontations with the police. The fact that George Floyd is being touted as an American hero is an abomination and a sad sign that the meaning of heroism is completely devalued in this country.

Despite the fact that Derek Chauvin is not guilty of murder, his acquittal, or a lesser charge, will lead to even more destruction and deaths than the actual death of George Floyd. If Black Lives Matter does not get the outcome that it’s demanding, the country will burn. There will be a lot of pressure in that courtroom to convict Derek Chauvin. He must serve as a scapegoat to save the country from the mayhem that will inevitably follow if given due process and justice is done – and that justice is nothing more than removing Chauvin from the police for using excessive force. That is the only offense the worst criminal in American history Derek Chauvin is guilty of. He is guilty of being an a$$hole and a bad police officer. If that.

The facts of the case do not support the murder conviction. Will the facts of the case matter? They did not in OJ Simpson trial. They will probably not matter in this case. Because as AOC wisely told us, “being semantically correct is less important than being morally right.” Being morally right is plunging this country into the fiery hell over the death of a common criminal. I hope George Floyd enjoys at least a small part of the inferno that he created.

For a summary of every pertinent fact publicly knows about the case watch this video and read this summary. 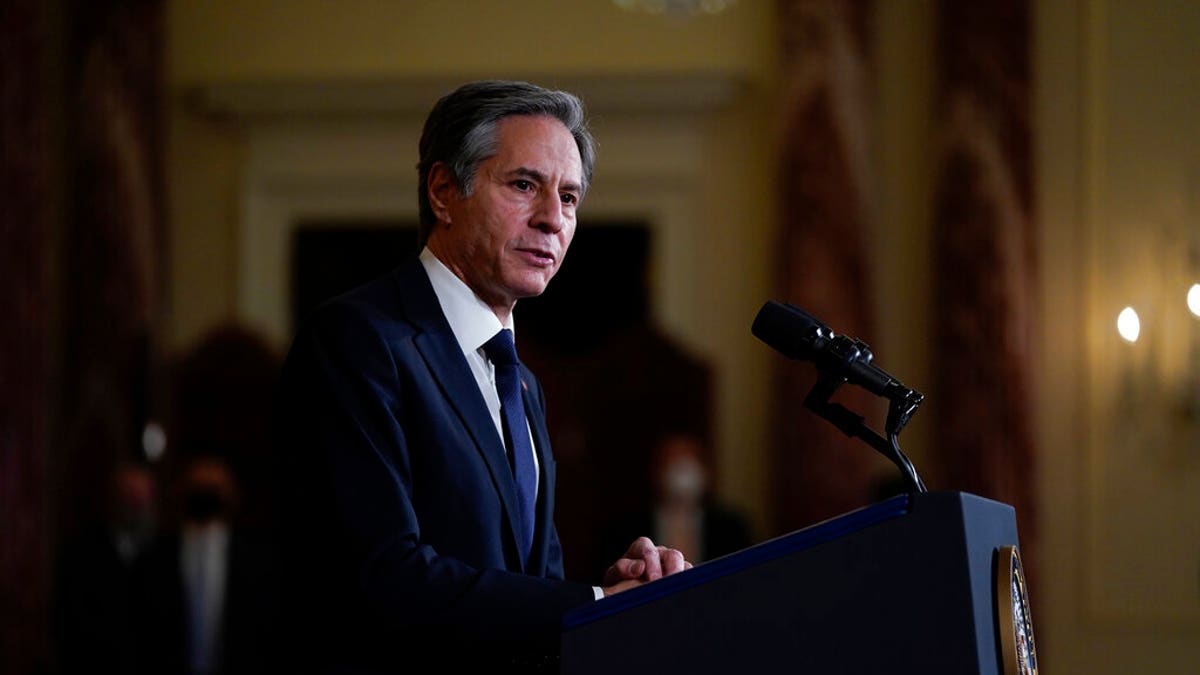