Russian President Vladimir Putin has wished Joe Biden well after the US leader called him a “killer” and “soulless” and promised that Moscow would “pay the price” for interfering in the 2020 US elections in favor of his opponent, Donald Trump. Biden offered no proof of these interferences.

Biden was asked by ABC News anchor George Stephanopoulos whether he thought Putin was “a killer,” and replied in the affirmative. He also noted that he had warned the Russian president that Washington would react strongly if it discovered evidence of interference in the 2020 presidential election.

EXCLUSIVE: Pres. Biden told @GStephanopoulos that he agreed Russian President Vladimir Putin is a "killer" and will "pay a price" for interfering in U.S. elections. https://t.co/rIe2ms8sSv pic.twitter.com/VtAGCvF9hp

“Russia recalled its ambassador to the United States to Moscow for consultations on the future of US-Russia ties on Wednesday, shortly after President Joe Biden said Vladimir Putin would “pay a price” for alleged election meddling.

Russia said it had summoned its Washington ambassador to Moscow for consultations on its ties with the United States, but stressed it wanted to prevent an “irreversible deterioration” in relations.

The announcement from the Russian foreign ministry came after US President Joe Biden said Russia would “pay a price” for meddling in US elections and he agreed with the assessment that his Russian counterpart Vladimir Putin is a “killer”.

Putin suggested that Biden may be projecting, noting that evaluating other countries “is like looking in a mirror.”

“When I was a kid, when we were arguing with each other in the playground, we used to say, ‘Whatever you say [about others] is what you are yourself,'” Putin added.

Putin also noted that Washington is “determined” to have a relationship with Moscow, but only on “issues that are of interest to the United States itself.”

“Even though they think we are like them, we are different people. We have a different genetic and cultural and moral code,” he said.

Putin: What would I say to Biden? I would wish him good health, I say that without irony or joking. pic.twitter.com/yhQRvP1Q76

According to the president, the US will have to deal with a Moscow that will fight for and stand up for its own interests, even if Washington doesn’t wish to engage.

“The US will have to reckon with this, despite their attempts to stop our development via sanctions and insults,” Biden said.

Biden has “NO REGRETS” about calling Putin a “killer,” says the White House. White House press secretary Jen Psaki responded when asked if Biden regrets the tough words, which the Russians saw as an insult. She also warned the United States would not ‘hold back’ in words or actions when it comes to the Kremlin.

We wonder if Biden has the same tough talk with President Xi of China. Or will Biden’s ties via Hunter Biden prevent this?

Mainstream media largely agreed with Biden’s behavior as reasonable speech for a president to make in a way to build relationships with a counterpart that has their finger on a nuclear button. Having two world leaders, good or bad, who have such military power should be alarming.

Remember how the mainstream media treated Donald Trump? The media claimed that Trump really took it to the next level during his speech to the United Nations General Assembly. Trump’s nickname for Kim Jong Un, Rocket Man, managed to get slipped into his speech, and the nation seems to have experienced a collective face-palm moment.

Which is worst? Being called a “soulless killer” or a little “rocket man?”

Would you feel comfortable if a “killer” wishes you good health? Is Biden putting America at risk? Giving Biden a pass on comments like this may not end well. 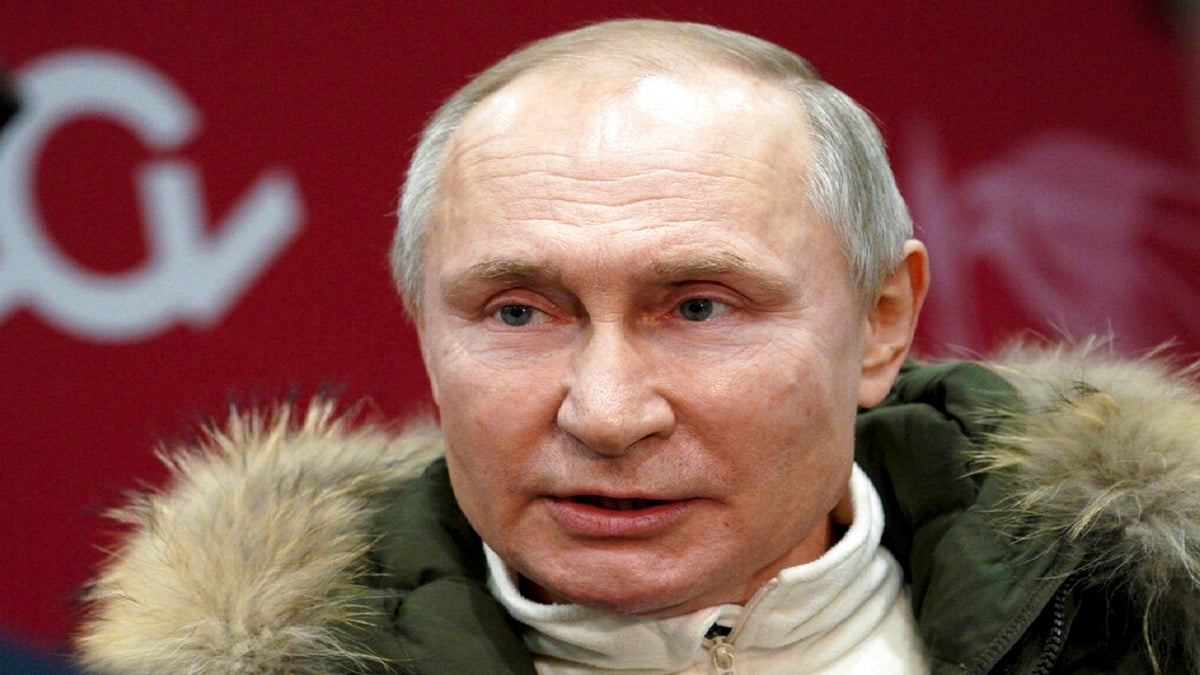 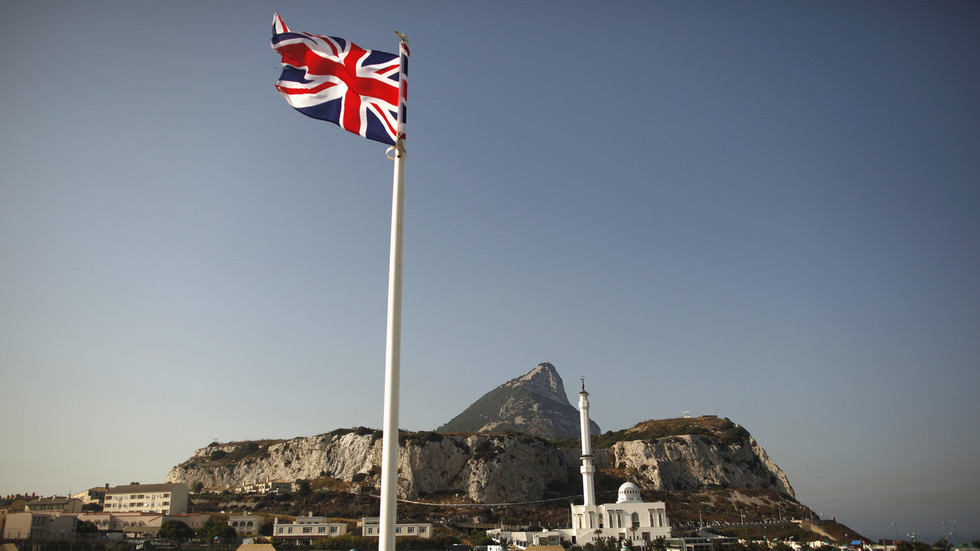