Beth Moore has announced she has left the Southern Baptist Convention (SBC) although she is “still a Baptist.” Not sure if that means she now identifies with the churches of the New Testament that were totally independent—self-propagating, self-governing, and self-supporting. She was highly critical of Trump (as was I) and saw only his grossness, not his greatness. She was seriously offended at the Billy Bush recording (as I was) where Trump boasted about grabbing women sexually.

Moore could not see the good that resulted from Trump’s policies—numerous babies saved from abortion, Blacks and Hispanics lifted out of poverty, religious freedoms protected, a strong economy that helped everyone, massive tax cuts, oppressive regulations removed,  a wall built to keep out undesirable illegal aliens, etc.

Maybe Beth is blind in one eye and has a thick cataract on the other. Whatever, she does not see clearly.

Moore was also rightly concerned about 400 sex abuse charges in more than 20 years against SBC pastors. Of course, Moore knows that the convention does not license or ordain men; only a local church has that authority, so just a local church can pull credentials. While that is true, nothing keeps SBC leaders from putting accused pastors on probation until their churches look into the charges and resolve the issue. If not resolved, the SBC can remove offending churches from membership.

Moreover, a charge against a pastor does not equal guilt, contrary to mainline feminist leaders. We are told that we must believe any accusation made by a woman. Of course, that is insane. While every charge must be taken seriously, the allegation must be admitted or proved to be true. If a pastor is found guilty, he should be jailed. If a woman is proved to be a false accuser, she should be jailed. While sexual assault seriously impacts a woman’s life, personality, health, and the rest of her life, so does an assault on a man’s reputation affects his job, finances, his relationship with his wife and children, and his future.

While I don’t ever want to be considered soft on pastoral sexual assault, it must be remembered that there are 47,000 SBC churches in the U.S. While one case of sexual assault is too many, 400 cases in 20 years out of 47,000 pastors (and almost that many associates) is comparable to the ratios in other denominations and non-church groups.

SBC critics speak of offending pastors (accused pastors) being moved to other locations when charges are made public; however, the SBC cannot move pastors to other places. To move to another church is a decision made by a local church and a potential pastor. That charge against the SBC is not legitimate.

One of Moore’s major supporters (who wanted to nominate her to be President of the SBC), Pastor Dwight McKissic recently left his state convention declaring, “We Are Getting Off the Bus,” meaning he has pulled his church out of the Southern Baptists of Texas Convention. Moreover, he will pull his church out of the national SBC if he does not like how things go at their national convention.

He has a right to choose with whom to associate as a person and as a pastor.

The President of the SBC, J.D. Greear, said in a statement that he hoped the news of Moore’s departure would cause the denomination to “lament,” pray and “rededicate itself to its core values.” But the SBC, as an entity, left SBC “core values” a long time ago. It is now concerned with critical race theory, feminism, and all progressive issues that make vice president what’s-her-name Harris stand up and cheer.

The SBC, if not dead, is dying; and the vultures flying over their corporate headquarters in Nashville are indicative of that. (For the metaphor-deficient readers, that is a symbolic comment since Nashville doesn’t have vultures—that fly.) Frankly, it is not a natural death, since the SBC is committing suicide.

I have dealt elsewhere with the convention’s divisive issues in which the denominational leaders have almost always made the progressive but wrong decision. The trend toward an extreme Calvinist position, education at the expense of evangelism, promoting social justice warriors, progressivism over tradition, and female leadership are the reasons crepe will hang on their corporate doors. They are doing it to themselves.

Those are the reasons Beth and others should have left the SBC convention. She made the right decision for the wrong reason.

While all the above hot issues are taking their toll, one of the most divisive is the role of women in the group and in local churches, of which Beth Moore is their main spokeswoman. Of course, that is a decision for a local church to make.

Leftist pastors in the SBC have promoted the possibility of Beth Moore being elected to be President of the SBC! Dwight McKissic, the senior pastor of Cornerstone Baptist Church in Arlington, Texas, said, “If I thought Beth Moore would accept the nomination or be agreeable to being nominated,… I would nominate her for SBC president.”

He went on to say there was no Scripture to prohibit a female leader of the SBC since it is not a local church; however, there is the problem of having authority over men. He mentioned females who prophesied in the Bible, but that is not having authority over men. Moreover, to deny Beth or any woman a leadership position would be “sinful and shameful,” according to the good reverend.

Nevertheless, refusing Moore as president of the SBC would be Scriptural in my opinion.

Will the SBC make a break with its longstanding position of male leadership and thereby split the denomination? Probably so, and very soon. The SBC is complementarian. That is defined as “While both men and women are gifted for service in the church, the office of pastor is limited to men as qualified by Scripture.” In opposition is egalitarianism, the unbiblical position that “men and women are equal in authority and responsibilities, including as pastors.”

A train wreck is about to happen.

If the SBC follows the path they are on and nominates any female, there will be a bloody battle on the convention floor resulting in the split heard around the world.

Beth Moore has already done her splitting—with more to follow. She made the right decision but for the wrong reason. 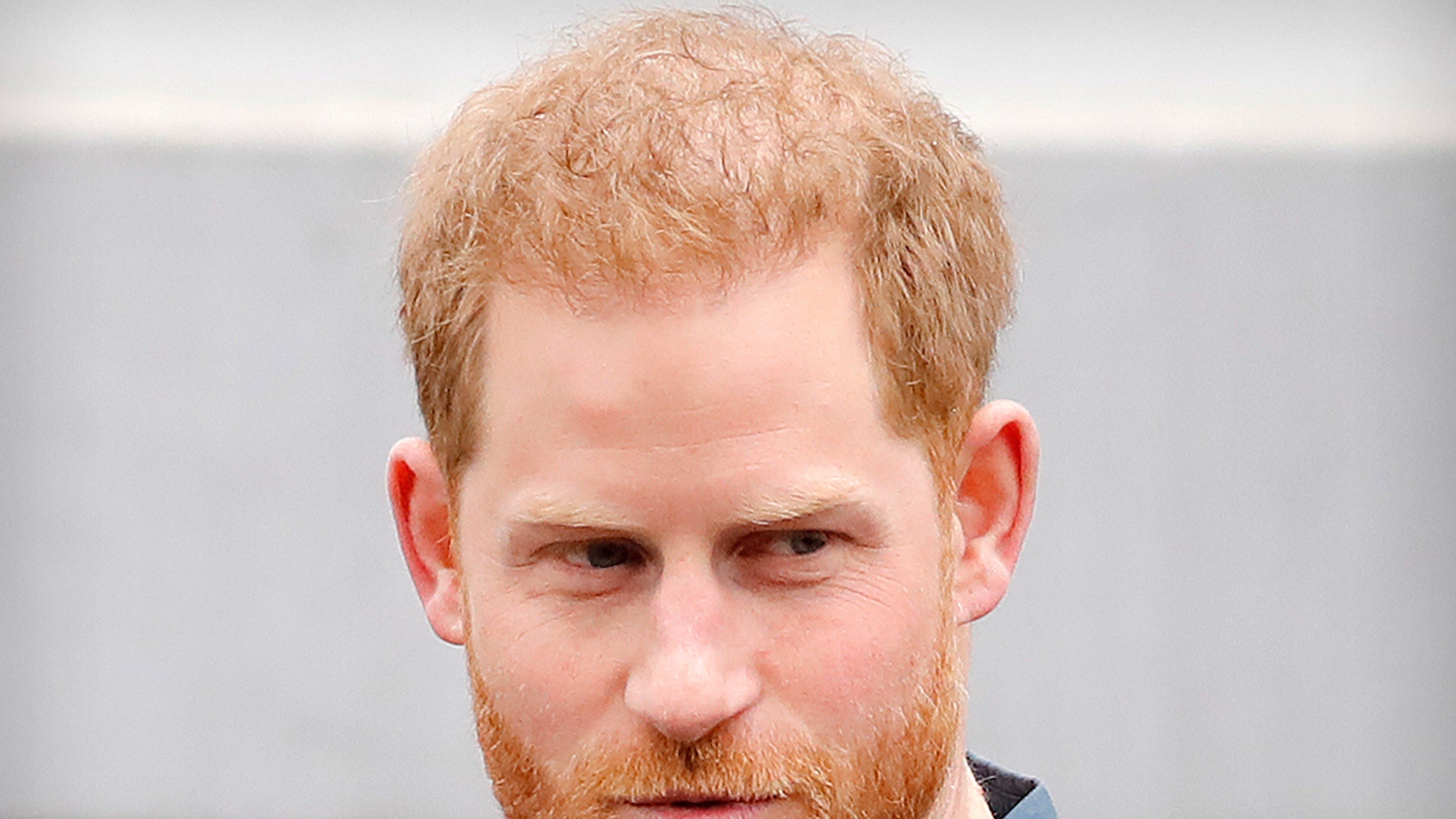 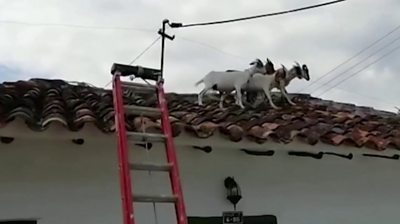