OMG! Trump First Person on Planet to EVER SMASH Golf Club on the Golf Course

Here is the anger? Surely an evil man?

It must have been a slow media day for the Daily Mail. 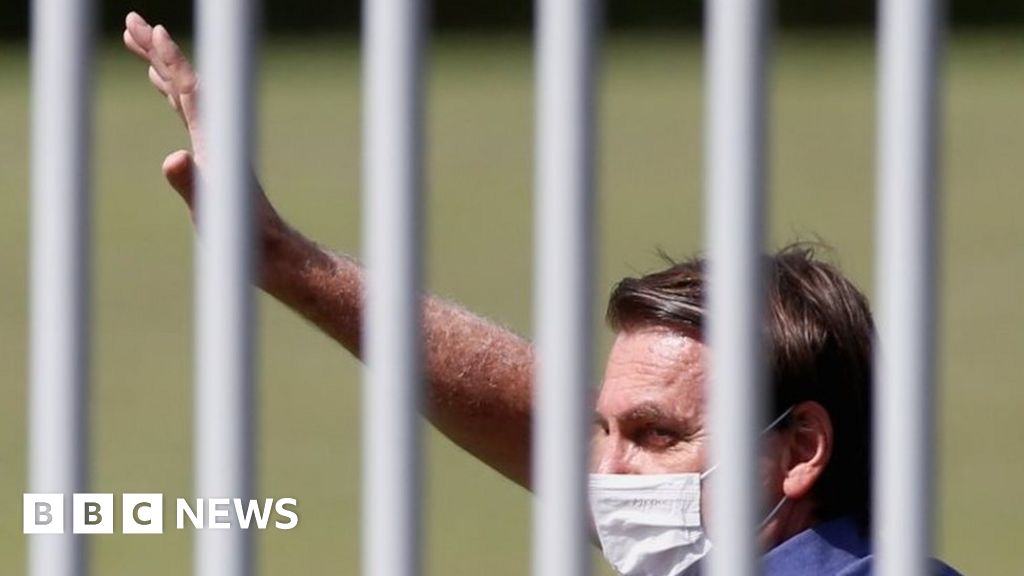 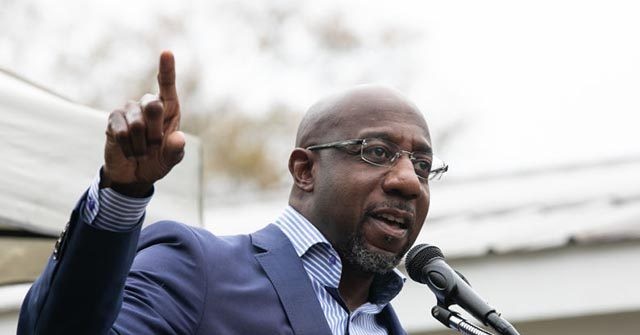