The Tax Foundation’s ranking closely matches a separate analysis by economist Leslie McGranahan of the Federal Reserve Bank of Chicago. She found that Illinois’ per capita taxes have consistently remained among or near the top 10 states (the 80th percentile) for the past 60 years. The Tax Foundation’s study ranked states across a variety of taxes and fees. Its data shows Illinois ranks relatively high (18th-highest) in income taxes per capita and in the middle of the pack for sales taxes per capita (27th-highest). But the state’s gas taxes and property taxes are some of the nation’s highest.

Illinoisans now pay the 3rd-highest gas taxes in the nation, behind only California and Pennsylvania. In Illinois, the state and local governments now charge more than 50 cents for every gallon of gas pumped. Suffice to say, Illinois is an economic basket case caused by horrible government – mostly driven by decades of corrupt Democrat Chicago politics. What can one do? …. leave. And people are. Illinois largest population loss occurred from 2013 to 2018 when the state lost 157,189 residents – while the rest of the country grew by nearly 25 million. See below the population by county. Most are leaving the bigger cities – some going to the suburbs, others out of the state. There is another solution … succession. Many regions around the country want to leave state regions and form their own – even establish their own countries. Examples of this Texas and places like Greater Idaho. Yes, even Illinois has its succession movement. It’s called Forgotonia. There is even a small website that is dedicated to this – see here. Forgottonia is the name given to a 16-county region in Western Illinois in the late 1960s and early 1970s. This geographic region forms the distinctive western bulge of Illinois (the area west of 90° Longitude West) that is roughly equivalent to “The Tract,” the Illinois portion of the Military Tract of 1812, along with and west of the Fourth Principal Meridian (see Principal meridian). Since this wedge-shaped region lies between the Illinois and Mississippi rivers, it has historically been isolated (river bridge access) from the eastern portion of Central Illinois.

The name Forgottonia was created by Jack Horn, son of civically-minded Coca-Cola regional bottler Frank “Pappy” Horn; John Armstrong, Macomb Chamber of Commerce Board Member; and Neil Gamm, a Western Illinois University theatre student and a graduate of VIT (Vermont-Ipava-Table Grove) High School. The initiative grew from frustration among the citizens and public officials of western Illinois due to the lack of support for regional transportation and infrastructure projects. Federal funding for a highway from Chicago to Kansas City routed through western Illinois’s heart was defeated by the U.S. Congress (1955, 1968, 1972), passenger rail service from Quincy and Macomb to Chicago was dropped in 1970. Carthage College packed up and moved to Kenosha, Wisconsin, in 1964.

The term ‘’Forgottonia’’ was used again in the 1980s by Congressman Dick Durbin, who represented the southern portion of the region, in stump speeches as he ran as a Democrat for the U.S. House of Representatives seat held by Paul Findley of Pittsfield for 22 years. He expanded the definition to include communications (educational television, fiber-optic routes, etc.) and infrastructure services (private and public). While the region’s name is less popular today, the exodus of population and industries has continued. Some counties in this region have reached federal poverty levels for the first time in the state’s history.

This movement started as somewhat of a political joke. But it’s no longer a joke. Soon the ravenous vultures will head south out of Chicago and try to steal from the downstate communities to fund their horrors. Are there little-known similar areas where you live? Please let us know in the comment section. 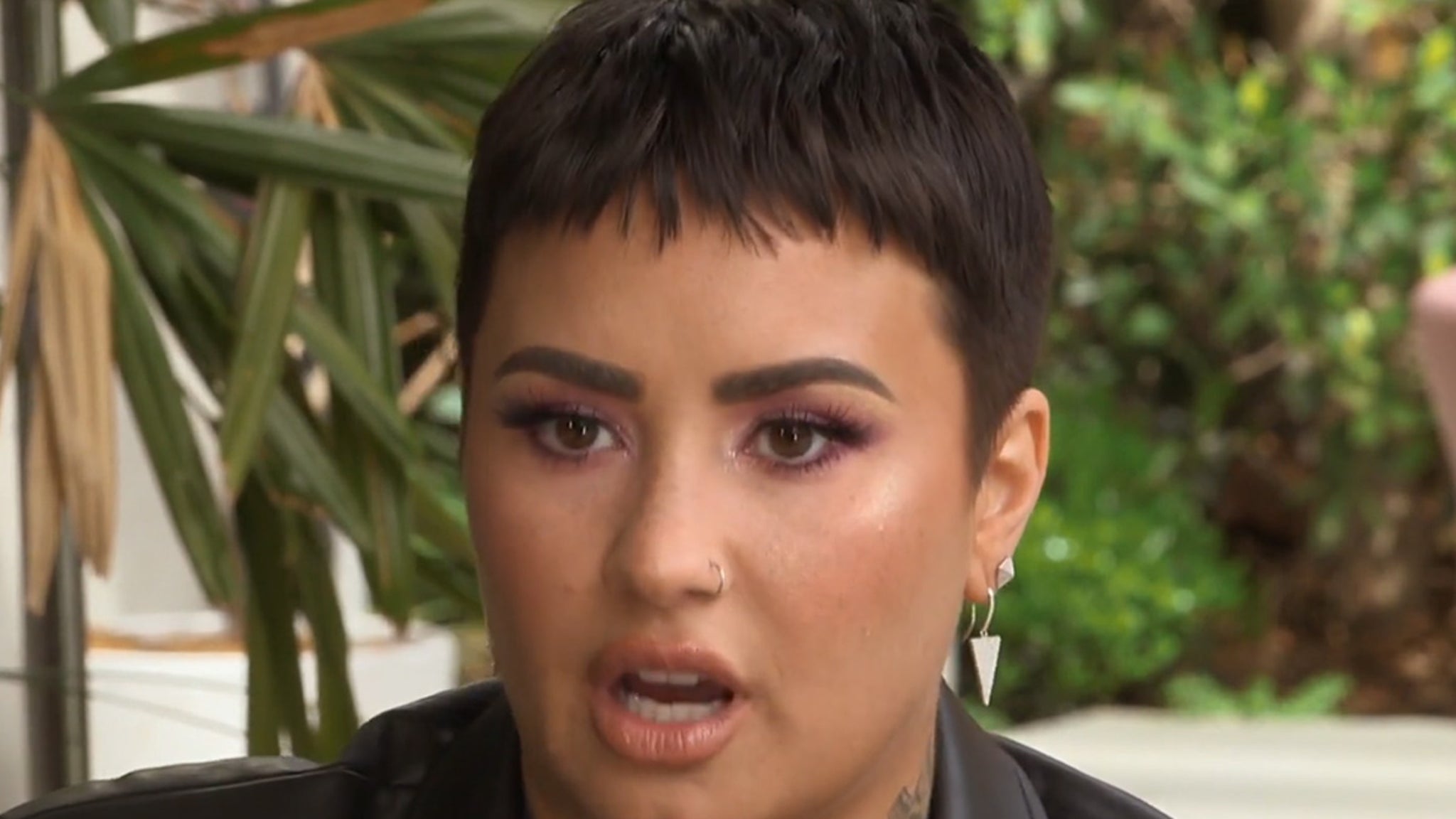 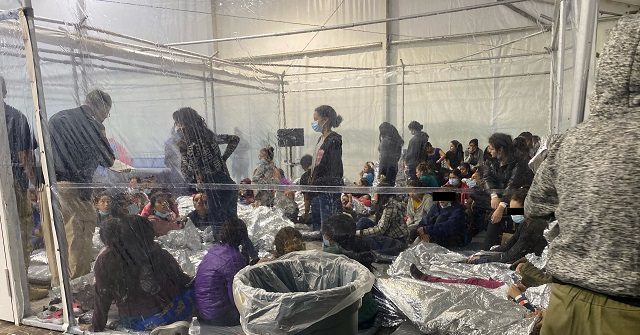