What was Vladimir Lenin’s remedy for his unfolding socialist catastrophe early in 1921? Free markets.

A century ago, the Mother Ship of Socialism—the Soviet Union—was teetering on the precipice. The Poles had just vanquished the hopes of dictator Vladimir Lenin to sweep across Europe. Under the bludgeon of Marxist central planning, the economy had collapsed to a fraction of its pre-war dimensions. The country was seething in discontent. Insurrection seemed imminent. Indeed, the month of March 1921 had begun with hungry Soviet soldiers and sailors mounting the Kronstadt Rebellion against the Bolshevik regime.

What was Lenin’s remedy for his unfolding socialist catastrophe? It wasn’t more socialism, at least for the moment. That would be like chasing a glass of tainted water with a gallon of Clorox. Desperate to reverse the consequences of socialism, Lenin turned to their only known antidote—capitalism.

Sunday marked the 100th anniversary of the start of Lenin’s New Economic Policy (NEP). In a stunning about-face on March 21, 1921, the NEP began undoing the previous four years. Expropriation of businesses and the nationalization of industries stopped. Lenin proclaimed a partial restoration of, in his own words, “a free market and capitalism.” Even state-owned firms would seek to operate on a “profit” basis. Individuals could own small enterprises again. Market prices would be permitted in place of state directives.

A little bit of freedom goes a long way. In this instance, it turned the economy around and saved the infant Bolshevik tyranny. But it did not last long. Three years later, Lenin would be dead. Before the end of the decade, Stalin obliterated the NEP with a massive collectivist campaign to re-socialize the economy. Of the NEP, former US national security advisor Zbigniew Brzezinski wrote in his 1989 book, The Grand Failure, “For many Russians, even more than sixty years later, these were the best years of the era ushered in by the revolution of 1917 …”

We have to ask- is this taught in  Europe and the United States education system? 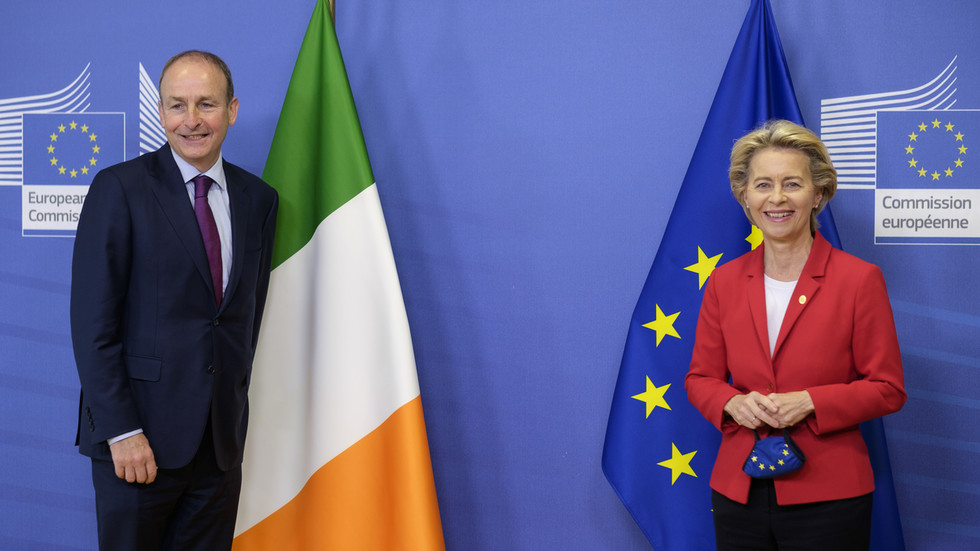 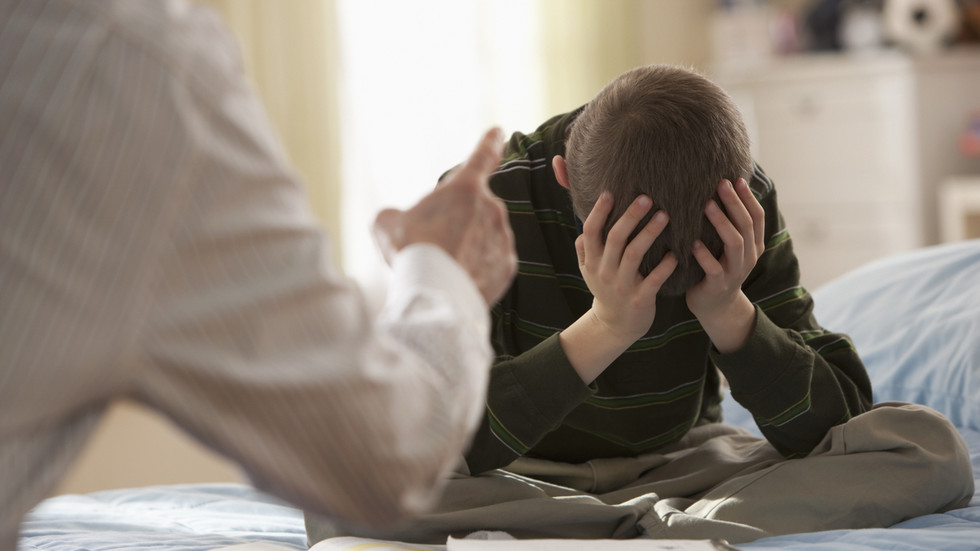