“Everything you need to know about the royal family is in The Crown. Philip’s sister was married to a Nazi. Edward was a Nazi sympathizer and had to abdicate because of it. Please – This family is notorious.”

What the “notorious” host of The View is projecting here is that she is standing up against the Nazis. But she is doing nothing of the kind. She is using the most horrible tragedy in history to attack the people she does not like – the monarchy.

As a Jew, I thank you for “standing up for me”, Joy Behar. But I don’t need your support. And the reason I don’t need it is I know for a fact that if you were living in 1939 Germany, you’d be marching on the streets with the brown shirts and boycotting Jewish businesses. You are very brave in “speaking truth to power” when people you speak against no longer have any power. In fact, you are the power, and anyone who reviews your public life’s history knows you will always support the power, no matter what that power is.

Just like in Nazi Germany it was the regular citizens, or “The good Germans”, who were complicit in persecuting the Jews, so in the Soviet Union, the majority of the population did not stand up to the Soviet regime. There was a reason for it. If you stood up, you immediately became a subject of the persecution yourself. You’d lose your job, your livelihood, often your freedom. So if you value your life and your family, you wouldn’t speak up, at least not publicly.

Here in America, it’s a different situation. People do not speak up not because they are afraid of the government, but because they are afraid of their neighbors. Adults put masks on their 18 months old babies because they want the approval of their neighbors. People compare Trump supporters to terrorists because they want approval on social media and remain in the “tribe.” Teens line up to get on CNN to “out” their parents as Trump supporters. I have never seen such despicable behavior in my life. People don’t understand that tomorrow, one of their friends on Facebook will come after them, the mob will join in, and nobody will come to their defense.

I don’t understand how people can behave in such a cowardly way, and I never will behave in this way. But I often ask myself if the only reason I say that is because I’ll never have to stand up to real power. I am not afraid to confront my friends or express my opinion on social media, and I’d never betray a friend or a family member. But I don’t have a high-profile career and I am not the main provider for my family. I don’t stand much to lose. What if I had to provide for my family – would I come to somebody’s defense if they get attacked?

I stand guilty of pleading with my own husband to never discuss politics at work, and I have told my kids to delete their social media accounts out of fear they too will become targets of cancel culture. They have their futures to lose- so am I being a hypocrite? I speak up because I don’t really have “skin in the game”, to use a cliché. But if I did, would I become “a good German”?

Introspection is a call each of us must heed now. If the American people don’t begin standing up to the “cancel culture” crowds and demand that the vilification of their political opponents end ,our country is destined to become a totalitarian society.

Everybody will become “a good German”. All of us. 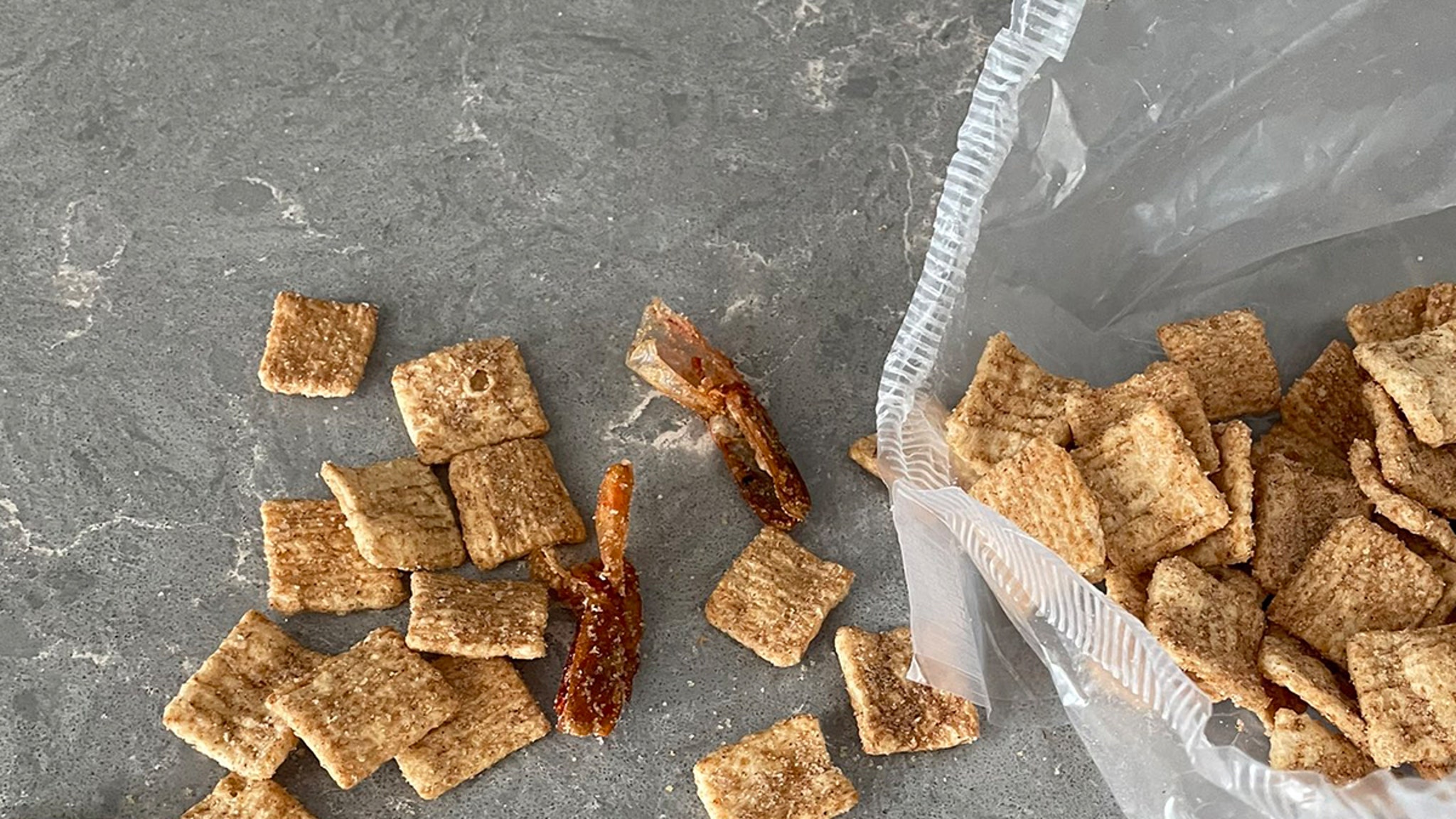 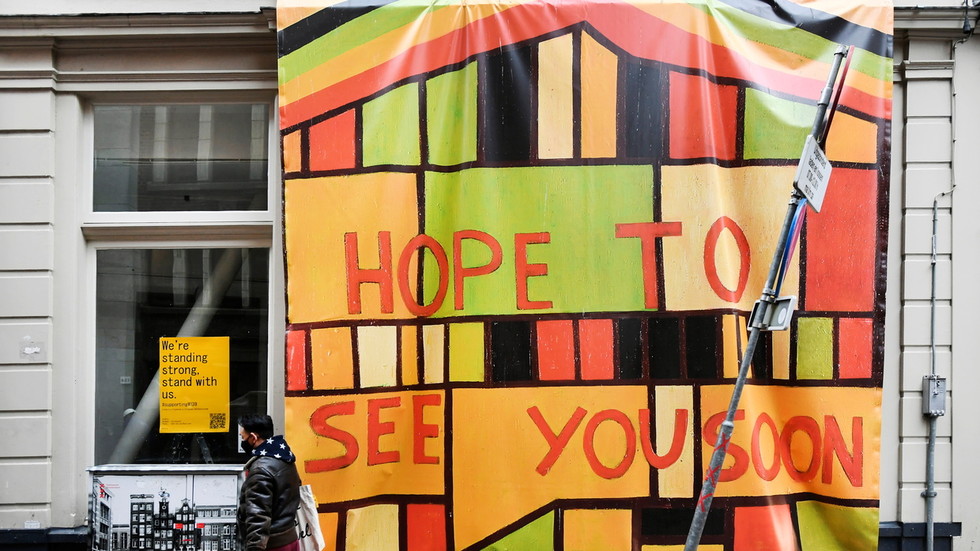