Considered by many conservatives the biggest assault on the 2nd amendment. The House approved two bills that would expand background checks on firearm sales. These are the first significant gun control measures passed by the House since President Biden took office after he promised to enact legislation strengthening background checks during the presidential campaign.

The bill, Bipartisan Background Checks Act of 2021, H.R. 8, was approved with a vote of 227 to 203, with eight Republicans joining almost all Democrats in voting for the bill. Introduced by Democratic Congressman Mike Thompson, H.R. 8 would establish background check requirements for gun sales between private parties, prohibiting transfers unless a licensed gun dealer, manufacturer, or importer first takes possession of the firearm to conduct a background check. The legislation would not apply to certain transfers, such as a gift between spouses. Democratic Senator Chris Murphy has introduced the companion bill in the Senate.

The legislation was nominally bipartisan, with three Republican cosponsors: Representatives Fred Upton of Michigan, Christopher Smith of New Jersey, and Brian Fitzpatrick of Pennsylvania .Please read the nine reasons why H.R. 8 does not solve any of  what it aims to solve.

The second legislation considered by the House is the Enhanced Background Checks Act of 202 H.R. 1446. The bill, introduced by House Majority Whip Jim Clyburn, would close the so-called “Charleston loophole,” which allows some gun sales to go through before background checks are completed. Under that loophole, Dylann Roof was able to purchase a firearm in 2015, which he then used to murder nine people at a historically Black church in South Carolina.

Here is the statement by the NRA:

“These bills are a transparent attempt by gun control advocates in Congress to restrict the rights of law-abiding Americans under the guise of addressing the violent criminal culture in America.  The truth, however, is that neither of these bills will do anything to solve that problem. By giving full power to unelected government bureaucrats to indefinitely delay and prevent lawful firearm transfers, H.R. 1446 could ultimately destroy the Second Amendment rights guaranteed to every law-abiding American by turning it into a privilege enjoyed by a select few.  H.R. 8, so-called “universal” background checks, cannot be enforced without a federal gun registry, will not prevent crime, and will turn otherwise law-abiding citizens into criminals for simply loaning a firearm to friends or family members.​  If Congress is serious about the safety of law-abiding citizens, it should have passed concealed carry reciprocity so that Americans can safeguard themselves and their families across state lines and throughout our country during these dangerous times.”​​​​

These bills are currently in the Senate, and the only thing to stop them is a Senate filibuster to force a greater than majority to pass. It is a highly divisive set of bills for most conservatives – but given our political environment, will Republicans hold the line? Or predictably will they crater under the weight of emotive mob pressure of media propaganda spin.

The unfortunate reality is that people don’t talk about gun control unless there is a very “public” mass shooting with deaths and casualties to get people to call for government action to do something. The operative word is “public.” If it’s a family shooting or a gang shooting, people don’t care as much, as they think it doesn’t affect them. Random public shooting creates the necessary fear to fuel gun control efforts.

What is needed by the Left is a few mass shootings to grab headlines. As if it is planned, all of a sudden, we have two very public mass shootings in a week:

Looking over the list of mass shootings, it appears that all of a sudden, we get two within a week – public mass shootings with significant casualties (more than four dead). There have not been many over the past several years. There is no legal definition for “mass shooting.” One strict definition used in the past by the federal government says at least four victims must be killed. Some quote that the FBI follows the Investigative Assistance for Violent Crimes Act of 2012 definition for active shooter incidents and mass killings (defined by the law as three or more people) in public places  Much broader criteria require at least four victims to be injured, though not necessarily killed. Other definitions land somewhere in the middle.

One must also factor in how many “mass shooting lists” by design stretch domestic or gang violence dispute numbers into some evidence of random mass shooting pathology that could effectively be addressed by restricting guns and ammo. There was no evidence that the assault weapons ban Clinton signed into law decreased homicides or gun-related violent crimes. Mass shootings with assault weapons constitute a fraction of a percent of gun violence. The liberal argument is suicide rates should be in the mix when talking about gun violence when studies show a suicidal person will find alternative means to complete the task.

There is no question that the two recent mass casualty events involving shooters were real-as in deaths and injuries did happen. But often the term “false flag” is tossed around when reviewing such incidents. However, the term “false flag” event does not indicate the event never happened or people didn’t get injured or killed. The meaning refers to the event that happened under false premises or pretenses, and the truth of the matter is completely manipulated to fit an agenda of some sort.

Some may go down the conspiracy rabbit hole and wonder if there is any linkage to the current government attempt to control guns and mass shootings. Often people cite the past government program MK-Ultra. The program was real, but the government claims they no longer do this. But given the dubious events of the past year (i.e., BLM/Antifa riots, Covid19, alleged election fraud, and alleged Qanon insurrection) and their associated mainstream/social media propaganda spin, one does wonder.

MK-Ultra was a top-secret CIA project in which the agency conducted hundreds of clandestine experiments – sometimes on unwitting U.S. citizens – to assess the potential use of LSD and other drugs for mind control, information gathering, and psychological torture. Though Project MK-Ultra lasted from 1953 until about 1973, details of the illicit program didn’t become public until 1975, during a congressional investigation into widespread illegal CIA activities within the United States and around the world. Read the history here.

It should be said that sometimes these events can cause copycat events. Let’s hope there are not more. Whether there is any tin foil hat linkage to these recent mass shootings may be just that. Aside from the obvious 2nd Amendment argument that “people kill – not guns,” both of the recent mass shooting perpetrators had specific individual issues that should not be extrapolated over the entire public. Making policy on kneejerk reaction to events has always proven to be problematic. 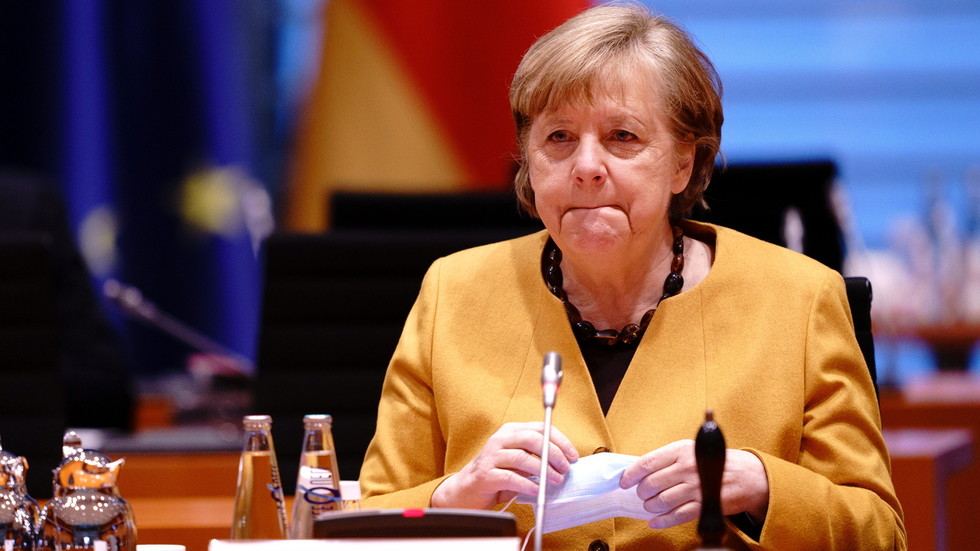