In the Army’s greatest cover-up, Boeing’s Plant 2 disappeared under a 26-acre suburb of burlap, chicken feathers, and wood-framed cars.

As the sun rose over the horizon, a Japanese aviator worked to get his bearings above enemy territory. Anti-aircraft shells rocked his floatplane bomber as he looked for his target, a giant aircraft factory. The imposing building and expansive runways should be unmistakable, but there were only houses below.

American interceptors would surely find him soon. Seconds turned into minutes he couldn’t afford. He was still searching in vain when a pair of American P-40 Warhawk fighters zoomed in behind him, lining up to end his failed mission.

In early 1942, this scenario played out clearly in the mind of Army engineer Colonel John F. Ohmer Jr., though the intended mark for his greatest illusion—the Imperial Japanese Navy—had yet to actually appear. The art and science of camouflage had infatuated Ohmer for years. After joining the Army in 1938, he combined his love of magic and photography to find inventive ways to fool the eye and the lens. When Ohmer went overseas to study Britain’s wartime concealment efforts, he marveled as German attackers wasted their bombs in open fields brilliantly attired to appear as vital targets. 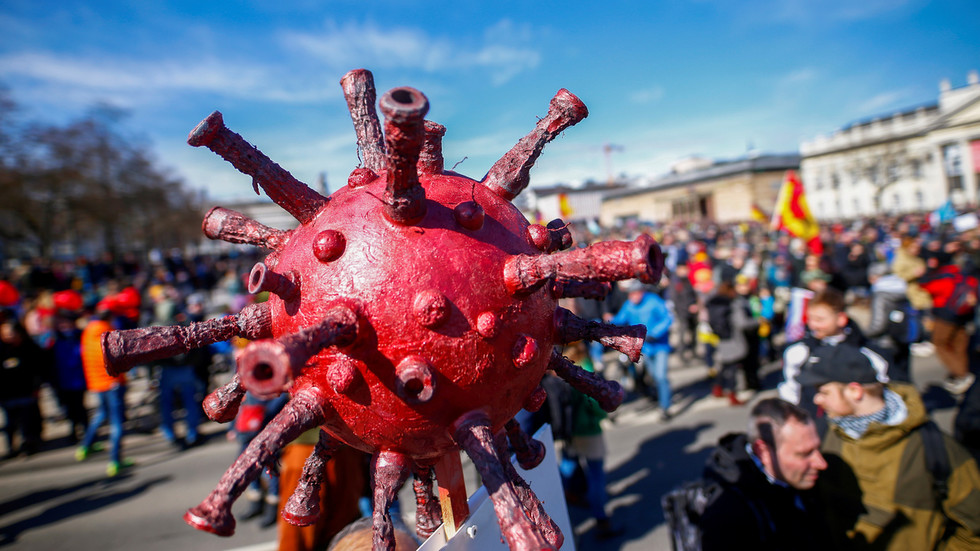