A suspected ballistic missile was launched from North Korea and fell into the Sea of Japan, the Japan’s defence ministry has reported. This comes after Pyongyang fired two short-range missiles over the weekend.

North Korea “may have fired” a ballistic missile, the Japanese Coast Guard said early on Thursday, local time, urging ships against “coming close to falling objects” and asking for any information about the suspected rocket.

“It may have been a ballistic missile. It has not fallen within Japanese territory and is not believed to have come down within Japan’s exclusive economic zone,” a spokesman for Japan’s defence ministry said.

South Korean news agency Yonhap also reported that an “unidentified projectile” was launched into the “East Sea,” as the Koreans call the body of water between the peninsula and Japan. 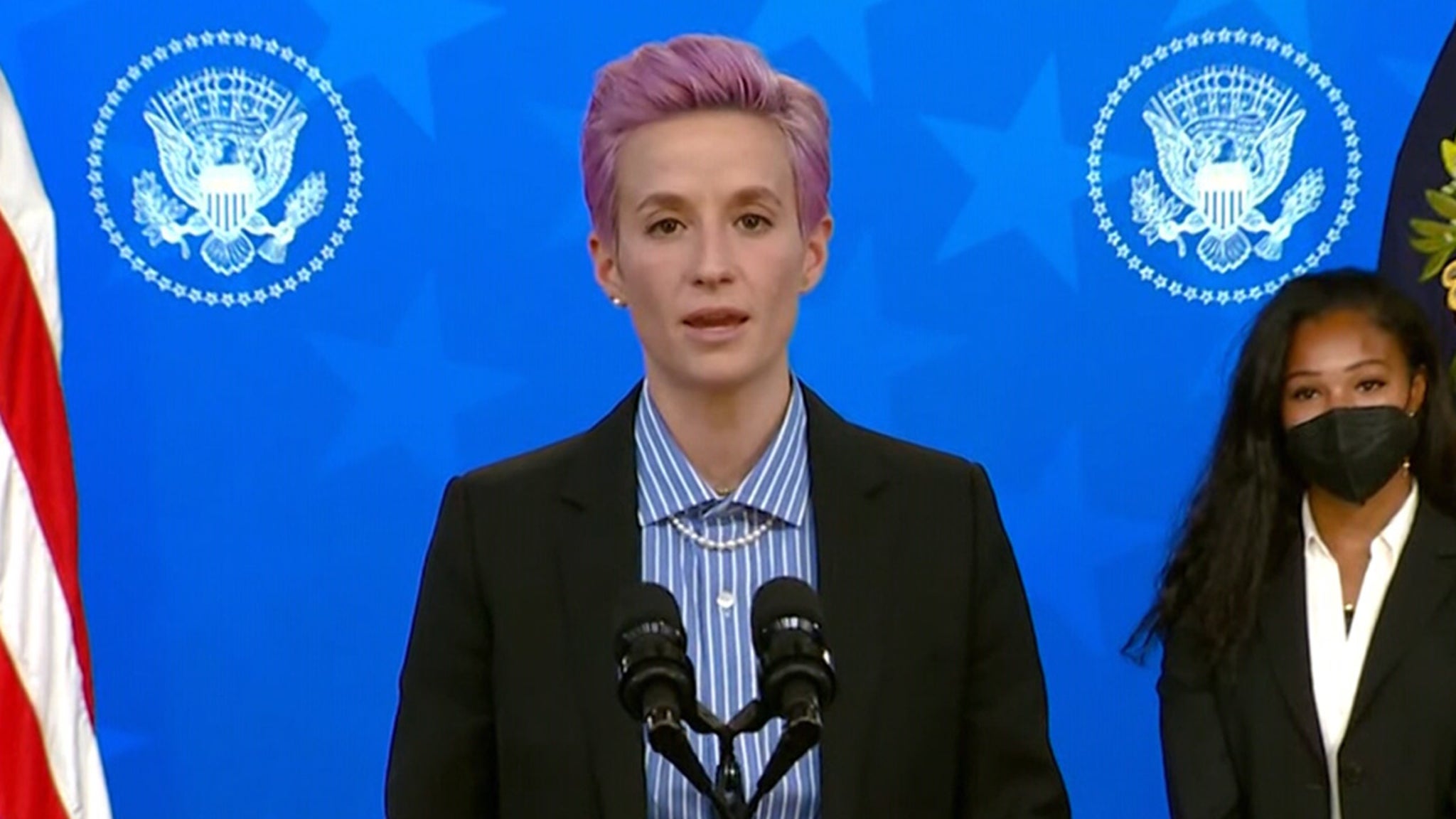