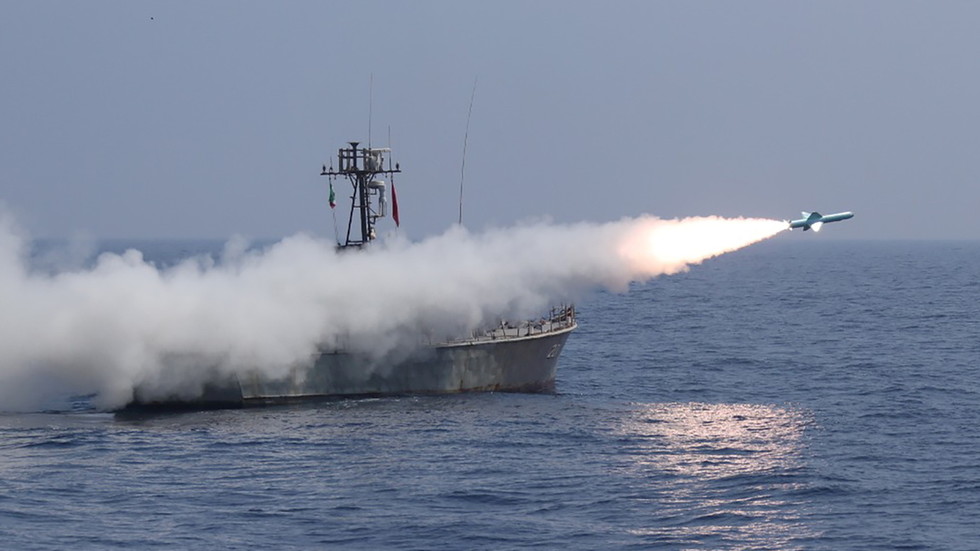 An Israeli-owned container ship was hit and damaged by an Iranian missile in the Arabian Sea on Thursday, unconfirmed reports by the Israeli media claim.

The ship was reportedly struck as it traveled from Tanzania to India, Israel’s Channel 12 reported. The broadcaster said the ship was targeted by an Iranian missile, but did not give more information.

The vessel in question was the Lori, a container ship sailing under the Liberian flag, but owned by Haifa-based company XT Management, other reports said.It was heading from Dar es Salaam in Tanzania to India’s Port of Mundra.

The route taken by the Israeli ship #lori immediately after being attacked. There are no casualties or injuries, the ship continued its journey towards India pic.twitter.com/6MdN6hN02f

Despite the attack, the ship was able to continue to its destination port, where it is expected to arrive next week and where an assessment of the damage is expected to be made.An unnamed Israeli security official later confirmed to Reuters that an Israeli-owned ship was hit by a missile, saying that Iran was the suspected culprit.

However, there have so far been no official statements on the incident from either the Israeli authorities or the owner of the ship. Asked by Haaretz newspaper, the Israeli military said it would not comment on the reports.

Israeli media have described the oceangoing tit-for-tats as a “shadow war” between the two archrivals.

In mid-March, Tehran said that there were “strong possibilities” that Israel was responsible for an attack on its Shahr-e Kord ship in the Mediterranean. It followed similar accusations voiced by the Israeli government against Iran after a blast rocked Israeli-owned transport vessel Helios Ray in the Gulf of Oman in late February. Neither incident caused any serious damage to the vessels or resulted in casualties among the crews.

A report by the Wall Street Journal earlier this month said that Israel used naval mines to bomb at least a dozen ships carrying Iranian oil in the Red Sea and other parts of the region over the past two years. The report, which cited US and regional officials, claimed that Tel Aviv acted out of fear that Tehran was using oil money to fund extremism in the Middle East. 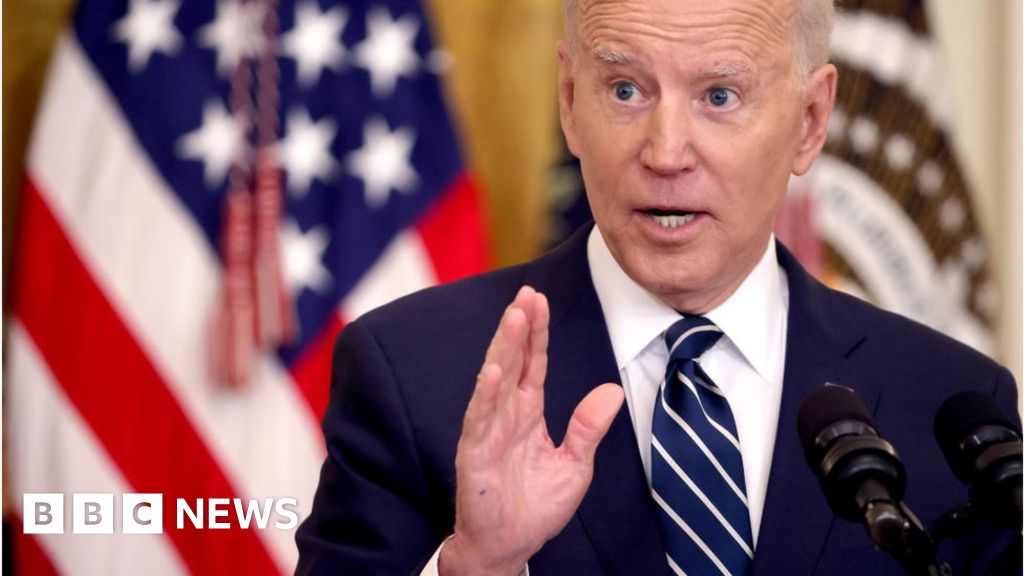 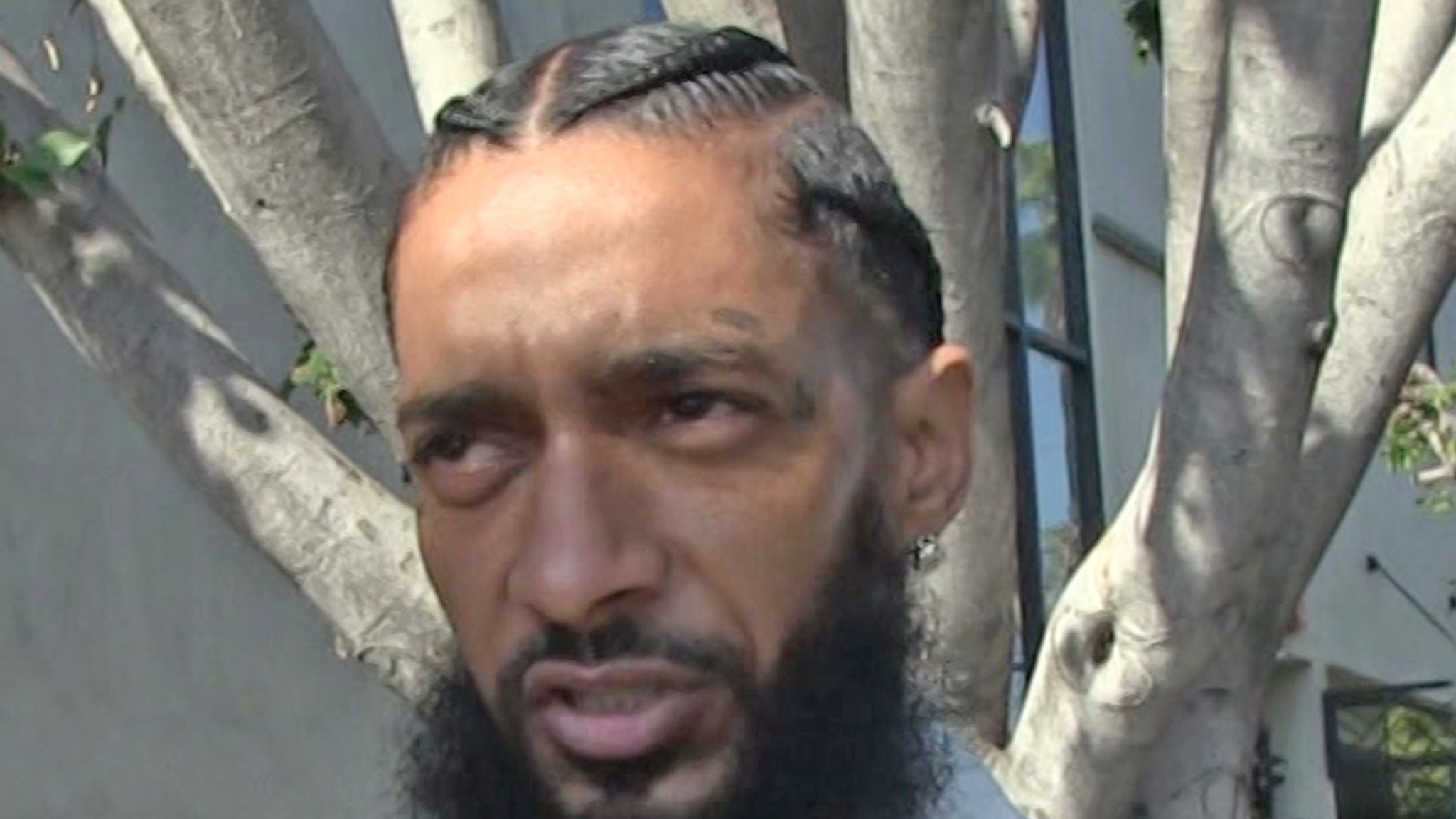