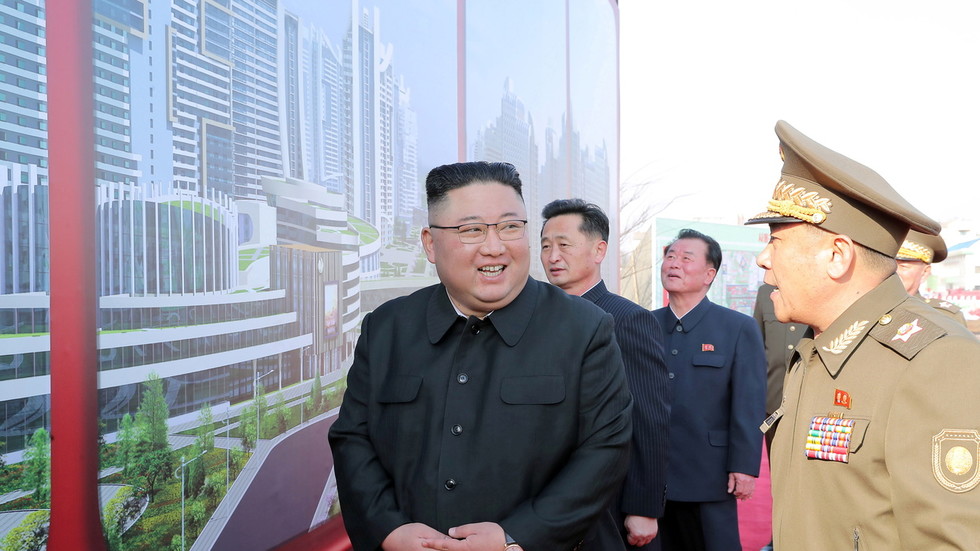 Two suspected ballistic missile were launched from North Korea and fell into the Sea of Japan, Tokyo’s Defense Ministry has reported. It comes after Pyongyang fired two short-range missiles over the weekend.

North Korea “may have fired” a ballistic missile, the Japanese Coast Guard said early on Thursday, local time, urging ships against “coming close to falling objects” and asking for any information about the suspected rocket.

“It may have been a ballistic missile. It has not fallen within Japanese territory and is not believed to have come down within Japan’s exclusive economic zone,” a Japanese Defense Ministry spokesman told reporters.

It was later revealed that not one, but two projectiles were fired from North Korea’s eastern South Hamgyong Province on Thursday morning, South Korean news agency Yonhap reported, citing the military. Seoul did not provide any details on the type of projectiles launched, noting that the South Korean military has been analyzing the data together with its American counterpart.

“Our military is keeping a staunch readiness posture under a close South Korea-US coordination with heightened monitoring and security,” South Korea’s Joint Chiefs of Staff said in a statement.

This is the second launch from North Korea in the span of four days. On Sunday, two projectiles were fired from Onchon and fell into the Yellow Sea, between the Korean Peninsula and China. US and South Korean officials said those were short-range cruise missiles.

Pyongyang has not commented on any of the launches. Last week, DPRK state media cited Kim Yo-jong, the sister of North Korean leader Kim Jong-un, as warning the US against “trying hard to give off powder smell in our land.”

“If it wants to sleep in peace for [the] coming four years, it had better refrain from causing a stink at its first step,” she was quoted as saying about the Biden-Harris administration.

Similar rhetoric directed at the Trump administration early on turned into a historical detente as the former US president offered Kim a deal. Trump became the first US leader to set foot on North Korean soil during a visit to the Demilitarized Zone, and held two summits with Kim in Hanoi and Singapore. However, the talks eventually reached an impasse because the Trump administration refused to lift any sanctions without North Korea’s full and irreversible denuclearization. Trump’s hardline adviser John Bolton, in particular, reportedly pushed for North Korea to give up its nuclear weapons before any US sanctions relief.

Even as the government in Pyongyang announced that it would not do any more “favors” for Trump until it gets something tangible in return, the state news agency KCNA blasted his Democrat rival Biden in a November 2019 editorial, calling him a “rabid dog” who should be “beaten to death with a stick, before it is too late.”

Biden “had the temerity to dare slander the dignity of the supreme leadership of the DPRK” and is showing signs of “the final stage of dementia,” KCNA said at the time.

The development and testing of ballistic missiles was explicitly condemned by the UN in a series of resolutions condemning North Korea and imposing extensive economic sanctions against Pyongyang, beginning in 2006. UN resolutions say nothing about cruise missiles, however. The UN has sought to force North Korea to rejoin the nuclear Non-Proliferation Treaty, from which it withdrew in 2003 after the US government accused it of illegal uranium enrichment.

Pyongyang has argued that its weapons program is a defensive measure against the US, which has bases in Japan and South Korea. A conflict between the North and South Korea that began in 1950 – and eventually drew in China on one side and the US-dominated UN force on the other – was frozen by the July 1953 armistice, but never officially ended. 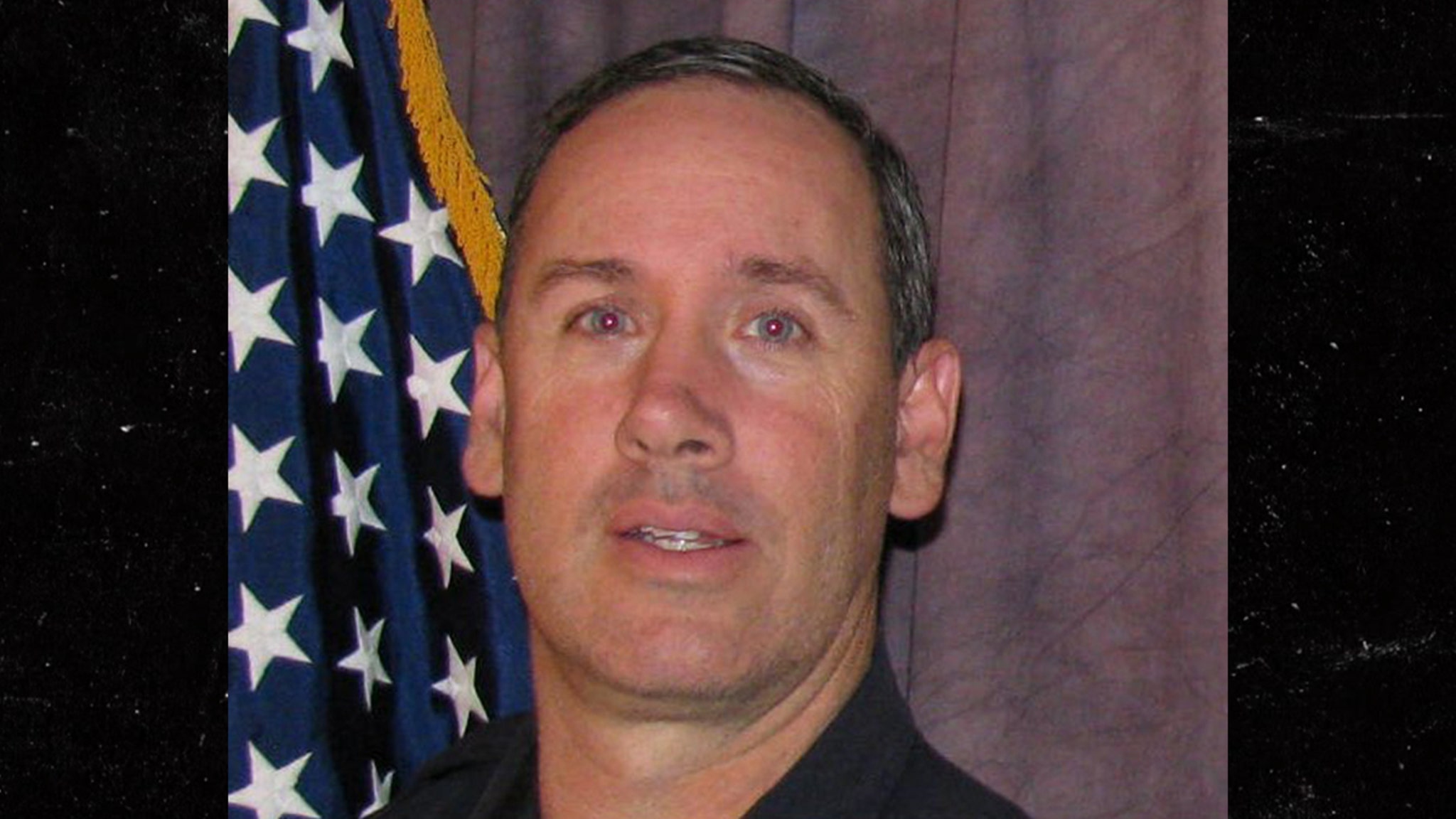 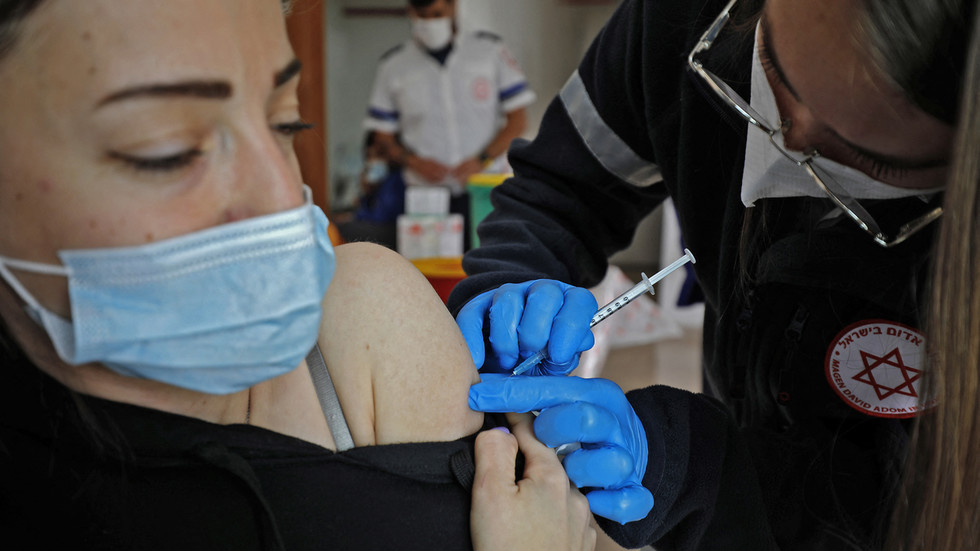