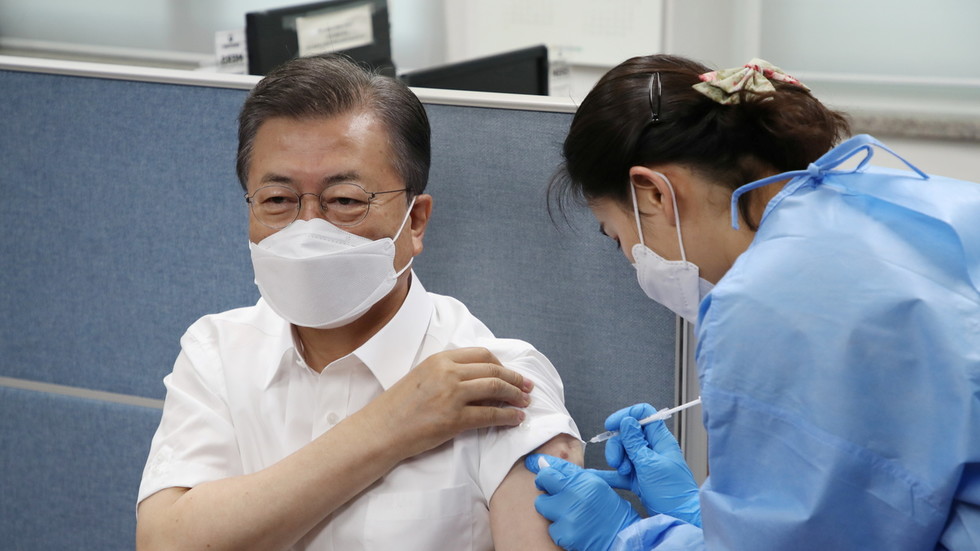 South Korean officials have warned the public against undermining the vaccination campaign, after rumors appeared online that President Moon Jae-in was secretly inoculated with the Pfizer vaccine instead of the one by AstraZeneca.

Moon publicly received the first dose of the AstraZeneca/Oxford vaccine on Tuesday, in a bid to ease anxiety over the ongoing immunization campaign in the country.

Social media was quickly flooded with claims that the nurse who administered the vaccine had secretly swapped the syringes before inoculating the president. The Korea Times cited a post saying that, according to the official video of the event, after extracting the vaccine from the vial with a syringe, the nurse “went behind the partition wall holding the syringe with its lid off, and came back after a few seconds with a recapped syringe.”

The cap on the syringe led to speculations that Moon actually received the Pfizer/BioNTech vaccine, instead of the AstraZeneca one, the use of which was briefly suspended in several European countries due to concerns that it might cause blood clots.

According to reports, the Jongno District Office, in Seoul, and the Jongno Public Health Center, where the president was inoculated, were “bombarded” with phone calls demanding an explanation and disclosure of the footage from Moon’s vaccination. The media cited officials saying that some threatened to set the office on fire.

The Korea Times quoted a district official calling the speculation about Moon’s immunization shot “absurd,” given their office was not equipped with the sort of ultra-cold freezer required to store the Pfizer vaccine.

The Korea Disease Control and Prevention Agency (KDCA) also rejected the rumors of a possible vaccine switch. It said the nurse “recapped the needle in order to prevent possible contamination while making additional preparations for the injection.”

The KDCA warned the public against spreading disinformation that leads to “vaccine insecurity.” The agency filed police reports against those who published four posts and uploaded four videos to social media that spread conspiracy theories, and asked the country’s media regulator to remove such content going forward. The police have launched an investigation into the case.

AstraZeneca has been in the spotlight since 11 people died shortly after receiving the vaccine in South Korea. On Monday, the KDCA said it could not find any link between the patient’s reaction to the vaccine and their demise in eight of the 11 cases. The three remaining cases are still under investigation. 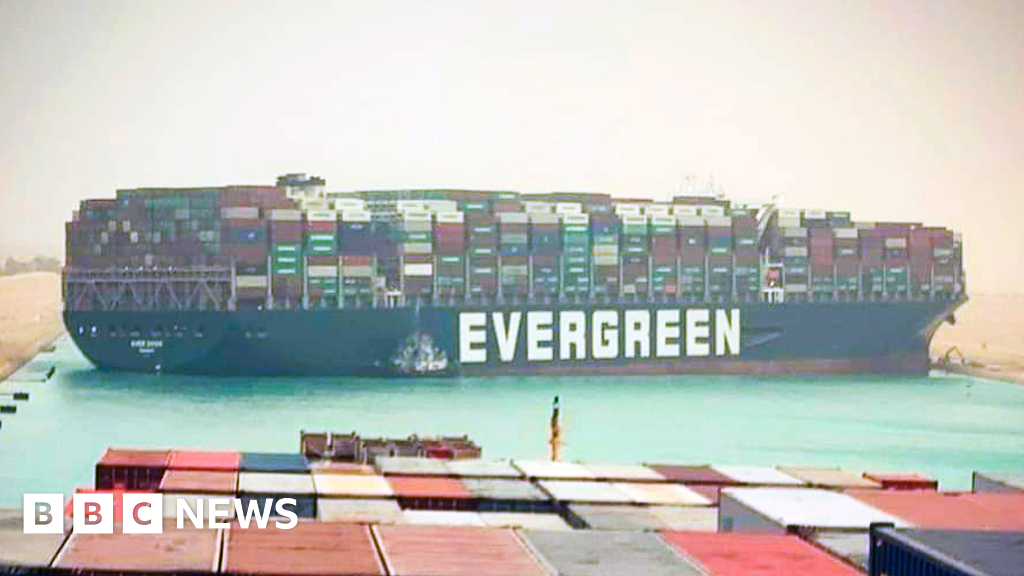