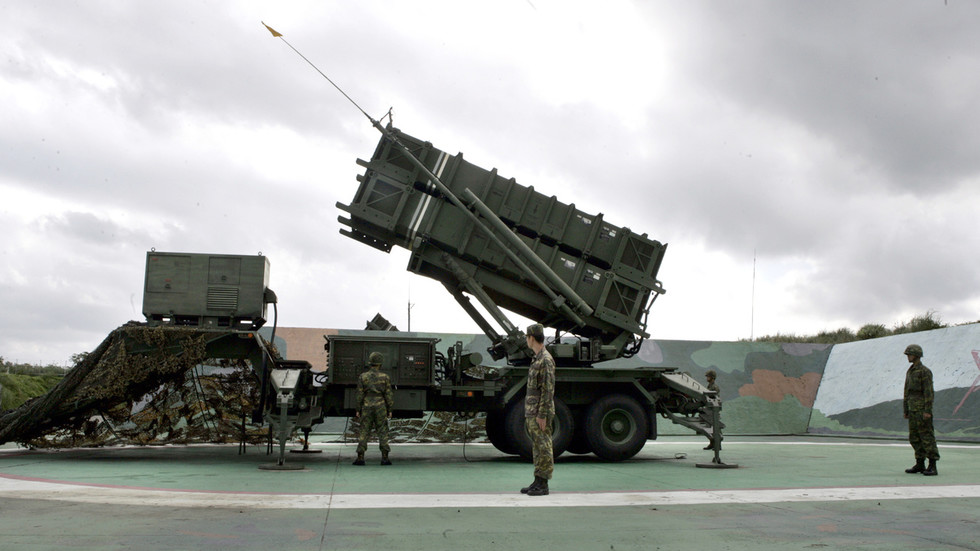 Taiwan said it is now mass producing a long-range missile capable of striking deep into China and is actively developing three more models – with the missile program deemed “a priority” by Taipei.

Speaking in parliament on Thursday, Defense Minister Chiu Kuo-cheng said the research and development of missiles has “never stopped.”

“We hope it is long-range, accurate, and mobile,” he said. The missile program is being developed by Taiwan’s National Chung-Shan Institute of Science and Technology. Earlier this month, it staged a series of six missile tests to coincide with month-long military exercises by China’s People’s Liberation Army in the Taiwan Strait.

China claims Taiwan as its own territory, viewing the Taipei government as a breakaway province and it has stepped up military activity to back up its claims. Taiwan’s air defenses are regularly tested by Chinese military flyovers.

Leng Chin-hsu, the director of the Chung-Shan institute, told Taiwan’s lawmakers that one long-range, land-based missile had already entered production, with three other long-range missiles also under development. He did not provide details on the range of the missile, saying it was “not convenient” to do so.

Since coming to power in 2016 in Taipei, President Tsai Ing-wen advocated an “asymmetrical deterrent” – using mobile equipment that is difficult to locate and destroy but capable of striking in the 180km Taiwan Strait and beyond. Most of Taiwan’s military equipment is US-supplied.

Earlier this month, US Navy Admiral Philip Davidson suggested China could invade Taiwan within the next six years – a claim Beijing rejected, saying the admiral was hyping up the threat of an invasion to inflate Washington’s defense spending. 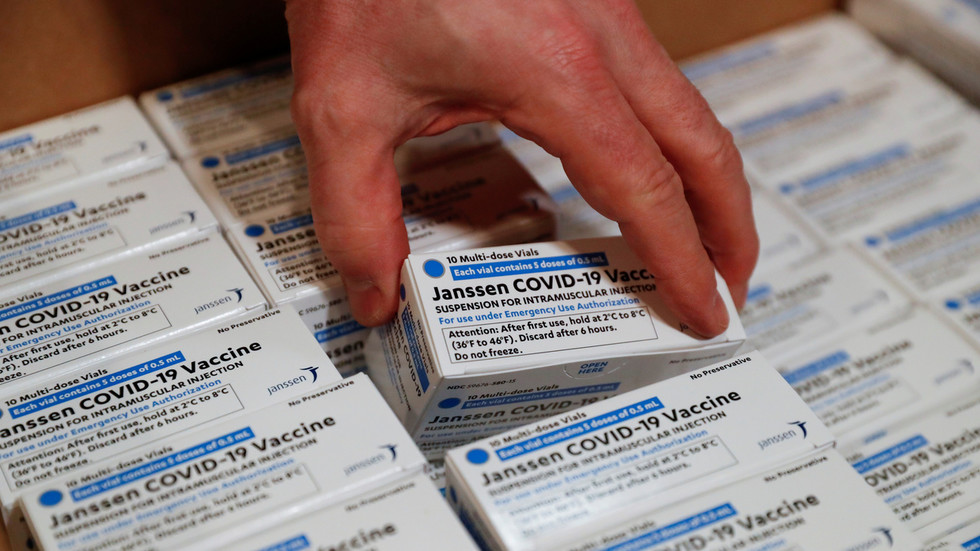 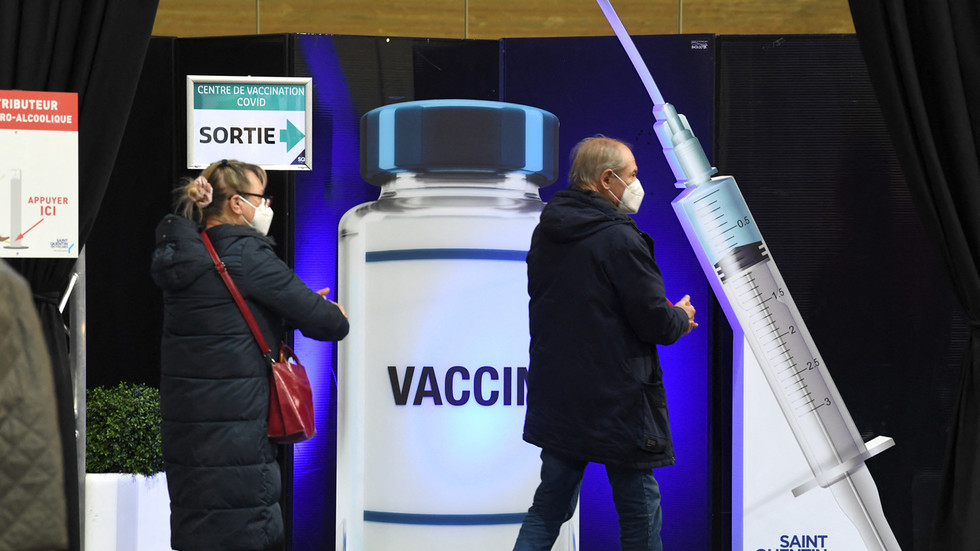