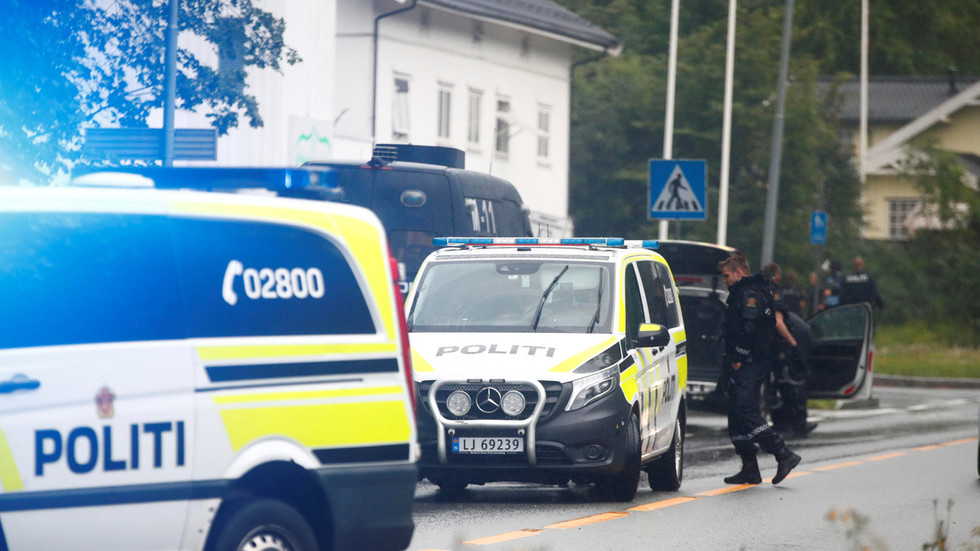 Police in Norway have recovered more than 100 kilos of dynamite and detained at least six people after a series of raids on homes in the Sorlandet region during an operation that began on Wednesday evening.

The operation continued Friday and at least three people remain in custody.

Bomb squad officers recovered the large stash of dynamite in a house in the community of Tvedestrand overnight. The discovery of the explosives followed separate raids on properties in Arendal and Grimstad – communities located about 250kms southwest of Oslo.

Norway’s Directorate for Civil Protection and Emergency Planning (DSB) is working with bomb squad officers in the operation.

Police are saying little about the operation or the identities of those arrested.

“When there are such large amounts of explosives going astray, which are not stored in a proper way, it is very serious,” Helge Torsvik, the officer in charge of the investigation at Arendal told broadcaster NRK.

The investigation began, police say, when they stopped a car and four people on Wednesday night in Arendal. The driver was suspected of driving drunk or being under the influence of drugs.

A weapon was recovered, leading police to search a local property. There, they found a small quantity of explosives. They later searched another property in nearby Grimstad and found more explosives. 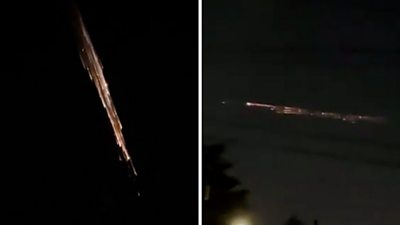 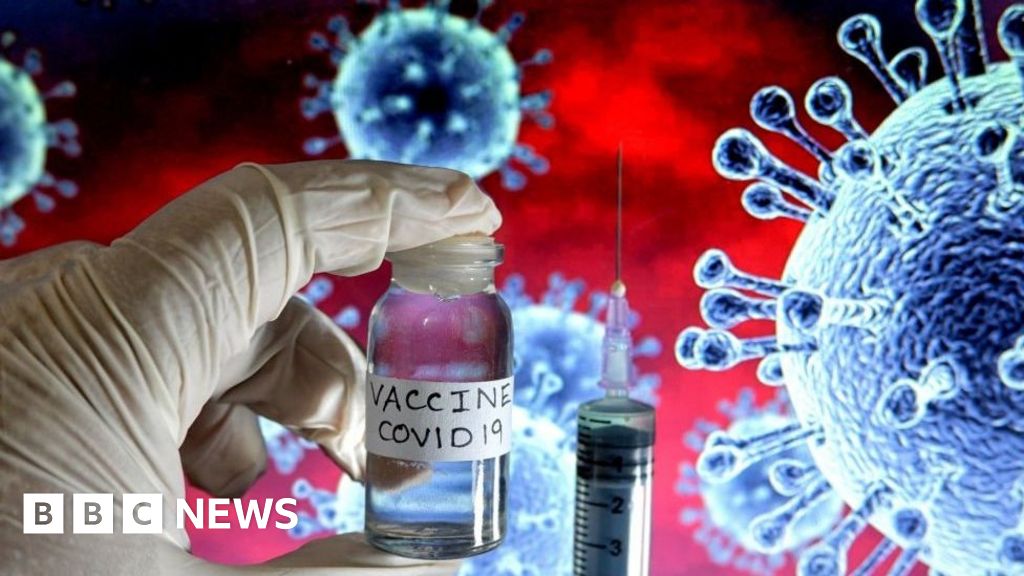