“President Joe Biden’s administration for the first time in over two months in power has allowed the press to access a border facility. A reporter and camera crew were permitted to tour a holding center in Carrizo Springs, Texas, along with administration officials and members of Congress. The facility is one of at least five the Department of Health and Human Services (HHS) has opened to deal with a surge in illegal immigrants, as well as converting two convention centers into holding areas and asking the Pentagon to take immigrants. Photographs from the pool camera showed clothes in stacks for the children, as well as bunk beds, tables set up in a classroom-like setting, and the outside of a shower.” I am wondering how many Hollywood people it took to pull off such a stunning production.  Maybe Hollywood received an $86 million grant from the Biden administration to manage this glowing performance.

Before you marvel at the similarity between a border detention facility and a regular sleep- away camp, I’ll tell you what you would see if you came to tour the Soviet Union in the 1970s.

In almost every city, a tourist delegation would be taken to a number of specific sites, which were presented as regularly available to the public, although, in reality, they were the exceptions that few citizens had access to. These sites included an industrial complex, a community center for children, a school, a daycare center, a hospital, a sports stadium. These sites were often specifically prepared for foreign tours and kept in the best conditions because of this reason.

The Epoch Times: “NBC’s Gabe Gutierrez, the only reporter allowed inside, said he saw “plenty of children” during the two-hour tour but that he wasn’t permitted to speak to any of them.”

I wonder why that is.  I am pretty sure Gabe Gutierrez speaks Spanish, so there can’t be a language barrier.  What would the kids reveal?  Maybe they’d ask how they came to be so lucky to be transferred overnight from the hell in the pictures below to a comfortable boarding school? When it comes to propaganda, there is nothing new under the Sun.  Granted, the Biden administration does not have 70 years of practice, but they are learning fast. 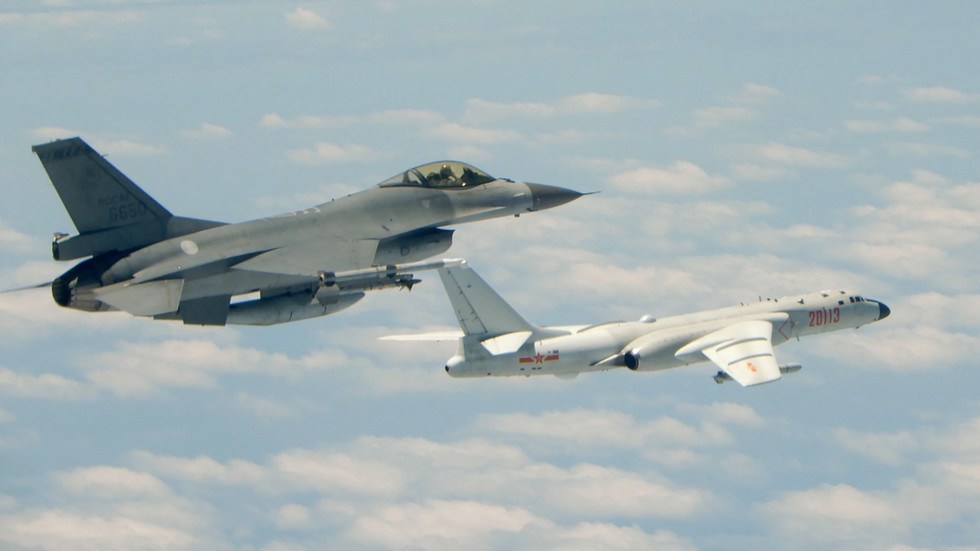 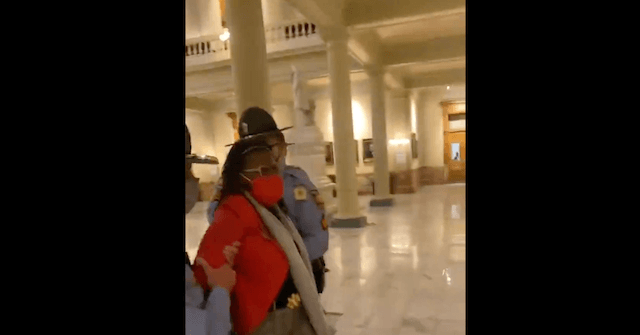