Sit with Tillie and Francis as they discuss the news events of the past week from both sides of the aisle in the ever-changing world of politics, with a little bit of humor, satire, and a whole lot of martinis… As Tillie and Francis entered Party Animals Headquarters, Tillie looks down and  asks Francis,” Are those new Jordan Horse Shoes I spy?”

Francis gloats, “thanks for noticing. I just bought them with my $1400 COVID money along with this new phone.”

Then Francis inquires of  Tillie,” what did you splurge on with your check from the government?”

Francis pressed,” what do you mean, nothing? It’s free money Tillie my dear.”

Shaking her head, Tillie expounded, “You know there is no Santa Claus, right Francis? And there certainly is no such thing as a free lunch. All that spend-happy politician jargon promising everything at no cost to you is fantasy, pure fantasy.” Then like a school teacher at the blackboard, Tillie proceeded-“You see, Francis, government spending doesn’t create wealth; it only transfers wealth, generally destroying a lot of it in the process. If they really wanted to help you, they could have given every American $41,870 and been done with it. But you know politicians being politicians, gave you 1% and spent 99% to pay off their cronies. And you are tickled pink about that?” “No, Francis, you don’t get it. The government doesn’t have any money and will collect it back as directly increasing taxes, which discourages economic growth. Or by running up debt, which means much higher taxes in the future plus interest, creating a drag on economic growth along with printing money, which “stealth taxes” the public via inflation. As it is, we spend over a trillion more than we collect in taxes annually now. Tillie stammered, “I’m trying to figure out how to invest money to stay ahead of the coming inflation.” But hey, you go ahead and rock those Jordan’s like the song says party like it’s 1999!”

Francis scolded, ” Were you this up in arms when Trump and the Republican-controlled senate spent money like sailors buying whisky on shore-leave? If I recall, you uttered not a peep. Besides You Republicans always say the sky is going to fall. Oh, enough about this stimulus money stuff; what else interesting happened this last week?”

Tillie swirled her olive in the glass and let her mind wander-“St. Patrick’s Day …Oh yes, the weather was gorgeous, but I sure did miss seeing all the parades this year,” Tillie needled, Your party’s leadership sure didn’t let this crisis go to waste Francis.”

“Crisis?” Francis huffed, “Trump, let hundreds of thousands of people die because he did not take the virus seriously as he spent  all his time riding around his golf course in Mar-a-Lago.”

“Oh please, Francis, you are drinking too much of the Kool-Aid! Or maybe you started hitting the martinis before I got here,” Tillie added.

“And they call me the ass,” Francis snarked. “I’m sure you have seen Biden’s speech where he addressed the nation? Such a relief to have a normal president again.”

Tillie crossed her arms defiantly and leaned in toward Francis, “you mean the twenty-minute speech read off of a teleprompter that took fifty days to prepare?”

“Francis, the day Americans need to be given permission to BBQ in their own backyards is the day Americans no longer are free. We don’t need totalitarian Biden holding the 4th of July over our heads like a carrot and giving vague threats that he will hammer us with lockdowns if we are disobedient. That speech could have easily been given by Castro.”

“What’s wrong with carrots?” Francis responded. “Donald Trump must’ve eaten ten pounds of them every day to keep up that God-awful orange tan.”

“Nothing’s wrong with carrots,” Tillie said;” It’s a metaphor. By the way, what happen to Biden? He fell three times trying to get on Airforce One; he looked like a drunken Irishman.”

“No, no, no, he wasn’t drunk; reports are that it was windy,” Francis swooned.” Unlike plump Trump, Biden is in excellent health!”

“Now, now Francis, don’t let your TDS get the better of you”, reminded Tillie.” So excellent health these days means you can be bolded over by a slight gust of wind three times…” smirked Tillie.

“I’m just pointing out the double standard. Kind of like this case of Cuomo, there are now eight accusers, most likely eight Democrat women, and some of the top Democrats won’t say he needs to step down and face prosecution. Democrats have been a sad bunch lately.”

As Francis signaled the waiter his martini glass was empty, he shook his head and said, ” it’s not important what happens in Cuomo’s personal life, only that he’s looking out for the poor people of New York, unlike Trump.”

“What a load of…, well, I would say if I were not a lady! Poor people Francis, really who writes these talking points for you anyway? New Yorkers are fleeing Cuomo’s state and NYC in droves, and that means the economic prospects for poor people plummet too. Who is going to pay those taxes for all those programs, Francis …hmm, Cat got your tongue?”

“Good one, Francis, but the American taxpayer just bailed out New York’s government balance sheet in the red as part of the pork-laden American Rescue Plan Act, you know the COVID relief bill that 90% was not even related to Covid.”

“I know nothing of the sort,” Francis insisted, as he stuck his hoof out admiring his new purchase. “Again, are they not just the bomb, Tillie?”

“Okay, if you say so, Francis,” replied Tillie. “I can see this conversation isn’t going far, so pass me another Martini, and at least we can agree to enjoy this lovely spring day.” 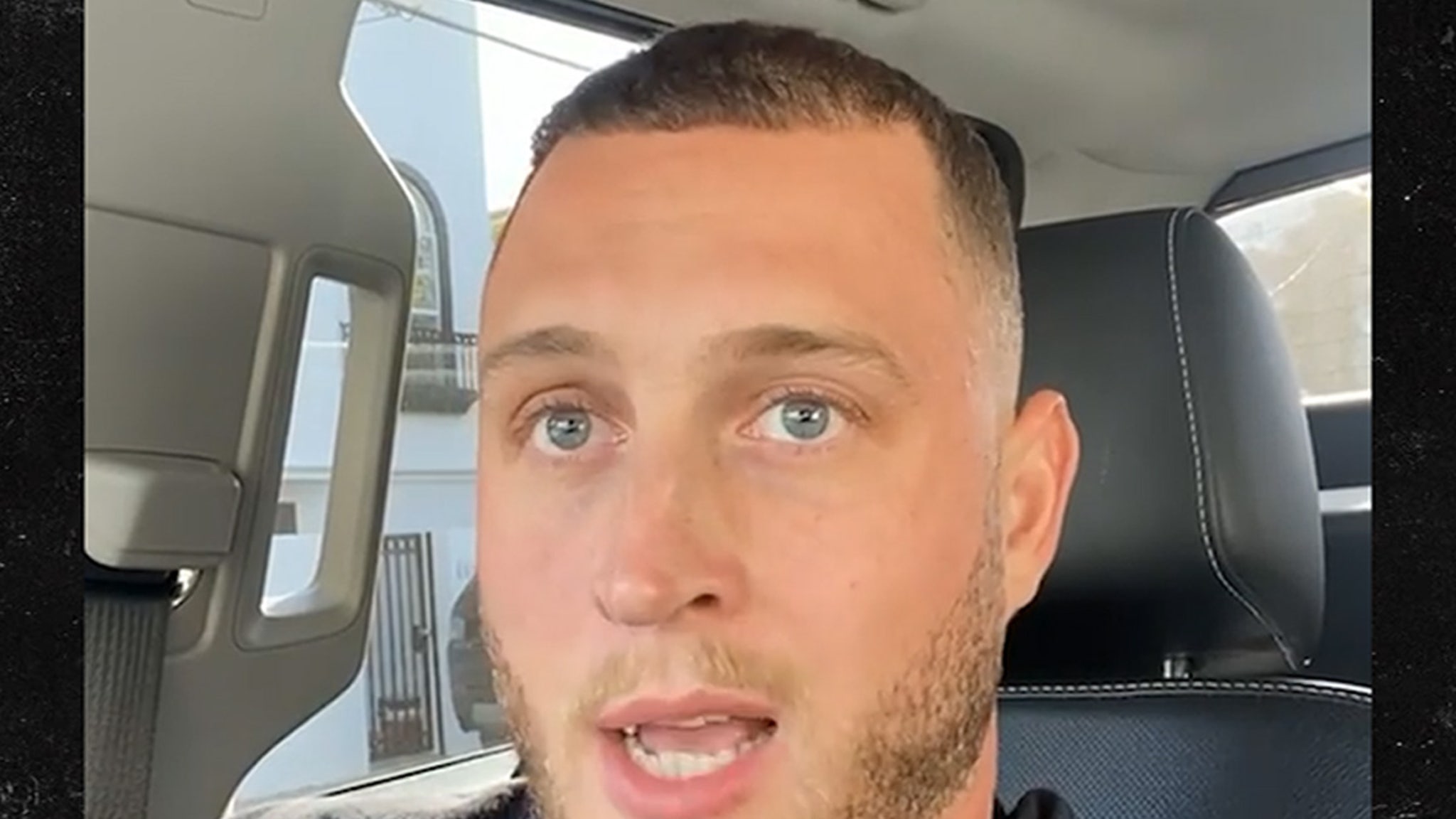 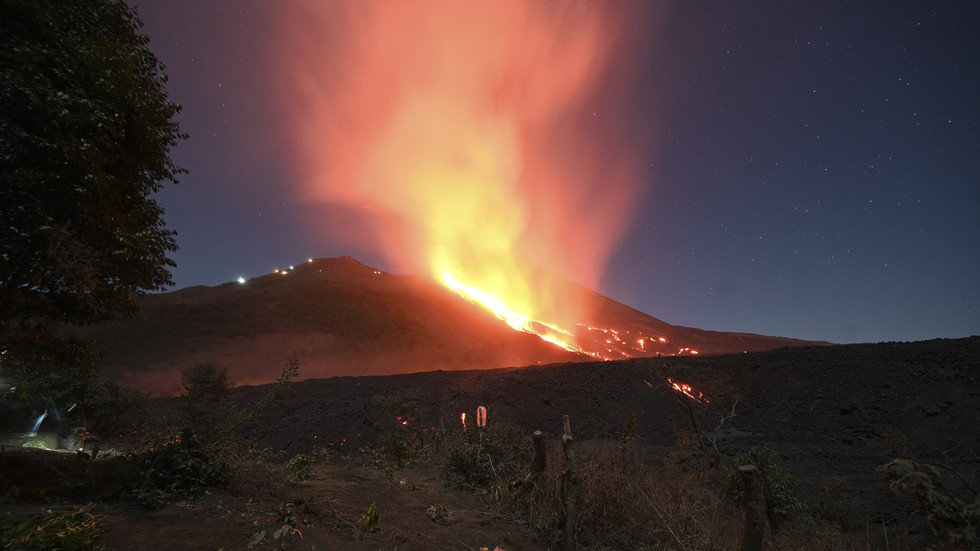