Last year, Andrew Cuomo emerged as one of the most prolific serial murderers in American history, dooming thousands of seniors to their deaths by sending them back to nursing homes during the Covid pandemic. Having bravely committed a previously unheard of act of mass murder, he was universally hailed by the media as the best Governor ever, received an International Emmy and spawned a sexual term named after him, and received the title of the brother of the year.

The person that stopped Andrew Cuomo’s meteoric rise to the 2024 Presidential nomination was New York Attorney General Letitia James. Her pursuit of fame by endless harassment of President Trump and his family has been fruitless so far, and she saw a new and faster way to become the Governor of New York. So, earlier this year, she released the report exposing Cuomo. Other Democrats quickly jumped on a chance to take already far-left New York state even further left, and they promptly joined in denouncing Cuomo. The world’s worst mayor Bill de Blasio led the way. De Blasio has his own gubernatorial aspirations, and he never liked Cuomo much because Cuomo had a significant IQ advantage. So the far left crew promptly engineered a 100 miles long line of sexual harassment accusers who kept strangely silent until the opportune moment but came out in droves once they got free legal representation, fifteen minutes of fame, and possibly a small monetary compensation for their trouble.

Of course, conservatives were calling attention to Cuomo’s policies for months, but nobody was paying attention. It is Cuomo’s own Democrat buddies who were successful in accomplishing his downfall. If it wasn’t for Letitia James, Governor Cuomo would still be receiving rave reviews from his brother the CNN prodigy, getting sexted by Hollywood celebs, and possibly nominated for an Oscar. His own party did him in.

It is extremely sad to see a similar dynamic developing on the Republican side of the aisle as numerous conservative pundits have now turned South Dakota Governor Kristi Noem into a punching bag. Some chalk up this overreaction to battle fatigue and PTSD from always being stabbed in the back by RINOs which produces this acute anxiety leading to tunnel vision. Governor Noem dared to anger many conservatives by taking an unpopular position on the South Dakota transgender sports bill. What position? She sent back the bill and asked legislators to improve the language and meet legal thresholds- Oh the horror! Read more about specific legal issues with this legislation as it was written here.

Watch the Governor try to break through that hysteria tunnel vision as Tucker Carlson repeatedly claims she vetoed a bill she did not.

The legally flawed language in the legislation was not the only issue Noem had. A ban on transgender women (formerly known as men) to participate in women’s sports would jeopardize the chances of South Dakota college athletes to participate in NCAA competitions. Kristi Noem committed a terrible crime by looking out for those athletes. She wanted to carve out an exception in the bill for college students so they would be allowed to compete at the NCAA events.

Out of three states (Mississippi, Arkansas, and Tennessee) that passed a similar law so far, only two apply to college athletes. Tennessee transgender sports ban applies to middle and high schools only. Should the South Dakota law be framed in the same way, it is my sincere belief that Governor Noem would sign it in a heartbeat.

Newsflash from a parent of an NCAA athlete: a high school transgender ban is sufficient for the goals you want to achieve regarding protecting female athletes. If you don’t allow biological males to participate in women’s sports at a high school level, their chances of getting recruited to a college team are zero. In practical terms, you will not have any transgender women on college teams if you don’t have them in high school teams. They would simply be forced to compete for men’s teams in high school, and would probably not have high enough achievements to be recruited by a college. Limiting the ban to high school sports would essentially achieve what it is supposed to do – prevent biological men from getting recruitment offers and scholarships by stealing them from high school girls. Thank you Kristi Noem for protecting South Dakota college athletes by taking a pragmatic approach to the issue instead of taking a morally commendable but largely symbolic political posture.

Kristi Noem is a principled conservative politician. Her speech this year was a highlight of CPAC. Conservatives should not be the least bit concerned about her stands on transgender sports issues, or any other issue we want to fight for. Kristi Noem is a true defender of conservatism. She is also a female role model, and she does not support biological males participating in women’s sports. But she is also a pragmatic and smart politician who does not deserve to have her career destroyed for being smart in achieving her goals-frankly by those less intellectually capable.

Kirsti Noem is a true emerging leader of the Republican party. She is a candidate who will be appealing to young people and to women – the two voting blocks Republicans generally have trouble reaching. By destroying her, and young bright leaders like her, the Republican party is destroying their chances to win. By diminishing young courageous politicians in the eyes of the voters, you are ensuring that the swamp will rule our party in perpetuity. Is this your real goal in destroying Kristi Noem?

One cannot help but notice that Nikki Haley is the Republican Establishment’s “huckleberry” for 2024. Call me cynical but the target drawn on Noem’s back could be related to just how well she was received at CPAC and where she ranked in the CPAC poll. Noem has been identified as a growing threat to Haley’s path to the nomination.

Republicans, please stop employing tactics of the Democrat mob by devouring your own.
Damaging a brilliant candidate by imposing useless purity tests on your most promising leaders is the fastest road to ruin. 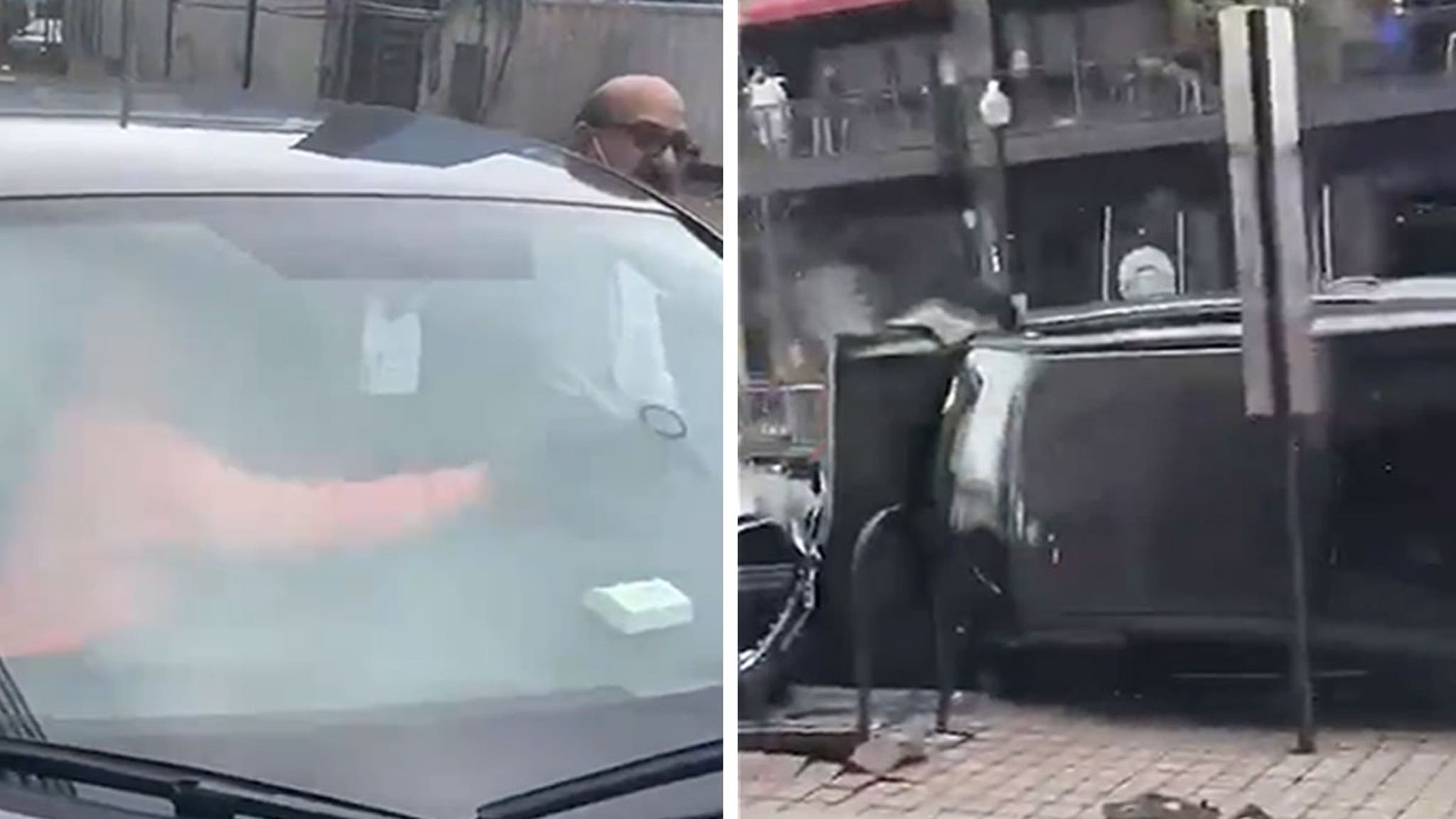