America is shocked (again) as ten people, including one police officer, were brutally murdered by Ahmad Al Aliwi Alissa, who shot up a King Soopers supermarket in Boulder, Colorado, Monday afternoon. The suspect is a resident of Arvada, Colorado, and all media reports reveal he has “lived most of his life in the United States.” Tuesday afternoon, the Sun reported he was “born in Syria” before he “came to the USA in 2002.” So he has lived almost his whole life in America.

The National File reported  Ahmad’s Facebook page included “pro-Islam and anti-Trump messages.” He is a Muslim Jihadist who hated Trump and was known by the FBI! I believe the FBI connection is getting to be a pattern.

The radical racists caused a stir when they jumped on what appeared to be an issue—a white male shooter who was handled gingerly by police when a black man would have been shot down on the spot. Then it was announced that he was a Middle Eastern man, not white. Many tweets were deleted by embarrassed racists. One was the niece of what’s-her-name Harris who tweeted, “The Atlanta shooting was not even a week ago. Violent white men are the greatest terrorist threat to our country.”

Whatever, losing the racial component, there was regret from the progressives because the shooter was not white; consequently, all the major gun-grabbers jumped on the gun control issue. What did you expect? They take advantage of every crisis to preach, push, and promote their leftist agenda.

Democrat Congressman Joe Neguse, who represents the Boulder area, said the slaughter “is truly heartbreaking and unimaginable.” He sobbed once for the victims, then added, “enough is enough.” Not wanting to refuse to take advantage of a crisis, he opined, “If we are truly invested in saving lives, then we must have the willpower to act and to pass meaningful gun reform.” Neguse added, “The time for inaction is over.”

Professional gun-grabber Senator Dick Durbin commented that the shooting spree and one in Atlanta last week have left the nation “reeling.”

Someone awakened Biden in the Oval Office giving him the information, and he responded, “As president, I’m going to use all the resources at my disposal to keep people safe.” However, gun control laws do little to keep people safe because they don’t control the bad guys. If they don’t have guns, they will use whatever is available.

Progressives rant and rave and rail against guns, but they really don’t hate guns. What they hate is “guns in the hands of those who will not march in lockstep with their ideology,” as so aptly said by Stanislav Mishin, writing in Pravda. That was Pravda as in Moscow.

If all of us beat our swords into plow shears while the descendants of Mau, Marx, Lenin, Stalin, and Hitler still live, we are fools and will become dead fools.

However, this recent tragedy has pumped up the gun grabbers, so they are at it again. Seeking to “protect the children,” they illegally, illogically, and insanely trash the Constitution providing succor to killers, and persuading non-thinkers that the trashers are the good guys, almost deserving sainthood. This is especially true of disgusting, devious, and divisive politicians who walk on the graves (as well as the natural rights) of victims to toady to the feebleminded for their votes.

The gun grabbers are reaching for our guns while the FBI, reported, “more than five times as many people were killed in 2018 by knives, clubs and other cutting instruments than with rifles.” But it gets worse: The data also shows that “in 2018, there were 672 deaths from ‘fists, feet and other ‘personal weapons'” which is once again more than with rifles.

Maybe we should ban hammers or at least register every hammer in every workshop. However, they will get my hammer when they pry my cold, stiff fingers from the handle. As to the fists and feet, I’m not sure what the dummies will do about them. I suppose they could be registered, but not banned and for sure not confiscated.

But who knows what Biden and Company will attempt to remove all guns from our homes.

Let me focus on the real issue: Is it constitutional for an American to defend himself against evildoers? All sane people will agree that it is, so how will that be done without a weapon? The left insists that only police and military should have guns; however, that is not constitutional, nor is it common sense. When you are staring at an intruder in your home, it is too late to get help from the police. As someone aptly said, “A gun in your hand is better than a cop on the phone.”

The non-thinking left really believes that you don’t have a right to defend yourself; however, politicians, entertainers, and others usually have well-armed bodyguards to protect them. We need more good people with guns.

The politicians are incredibly dishonest about guns, especially when they declare firearms as being “evil,” but guns are inanimate objects, neither good nor evil, but they can be used for good or evil. Likewise, humans can use drugs, automobiles, knives, clubs, etc., in a good or evil way.

It is so simple; it is embarrassing: People are dying because others are evil. Guns are not evil, and frankly, it’s stupid to suggest they are. If crooks don’t have guns, they will find another weapon. A man strangled his girlfriend with his dreadlocks. I suppose we should ban all dreadlocks, but that would be deemed racist. People have been killed with a frozen fish, frozen turkey, vacuum sweeper, etc., so do we ban fish, turkeys, and vacuum sweepers. Oh, all right, maybe those items should only be registered and licensed.

The best gun control law is to have many more Americans in the workplace trained and willing to use their guns. Cops can’t be everywhere, but Americans are everywhere. Yes, there will be some mistakes as innocent people get killed trying to help others, but not nearly as many being killed now with all the gun laws in place.

Gun grabbers refuse to tell us how passing gun laws will take guns from criminals. If guns were illegal today, how would that make anyone safer? If there were no guns available, the bad guys would use knives and swords as the Jihadists are doing in England. If every gun were confiscated, which is impossible, the attempt would precipitate another uncivil war between the gun grabbers and gun owners. Would all knives be confiscated? How about ball bats, clubs, rocks, etc.? There’s always that etc. to worry about.

Wimpy liberals lose total control of their thinking process when it comes to guns. It is better to have a gun and not need it than need one and not have one. Many wimps would stand by and permit intruders to harm, rape, even kill their family! I took a vow to protect my wife, which means anyone in our home uninvited late at night will be presumed a thief, rapist, and killer. He will be shot graveyard dead. The following day, I will contact the governor of Georgia and ask him when he wants me to come to Atlanta for an awards ceremony. I assume he will give me the key to the city of Atlanta and maybe designate the day, “Don Boys’ Day,” in honor of my removing scum from our state and making innocent people more secure.

Don’t misunderstand. I don’t want to harm anyone and will go out of my way not to do so, but if anyone is injured, it will be the thug or thief in my home, not my wife or me. Is that too difficult for critics to comprehend? You see, all the bad guys have to do to stay alive is to not break into homes or steal property or shoot people, but obey the laws.

After all, that’s what I do.

So, let’s have more guns in the workplace, not fewer. 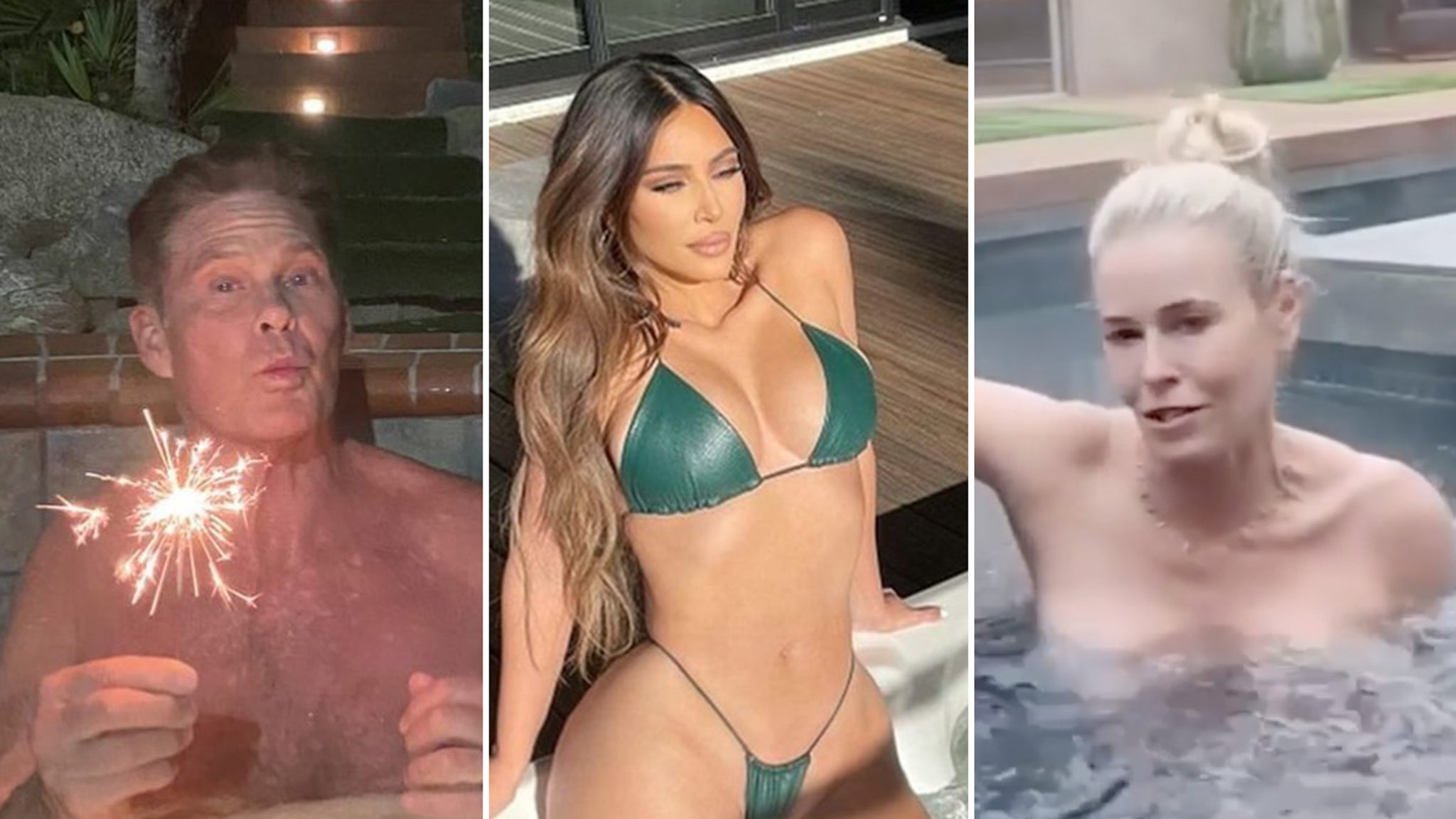