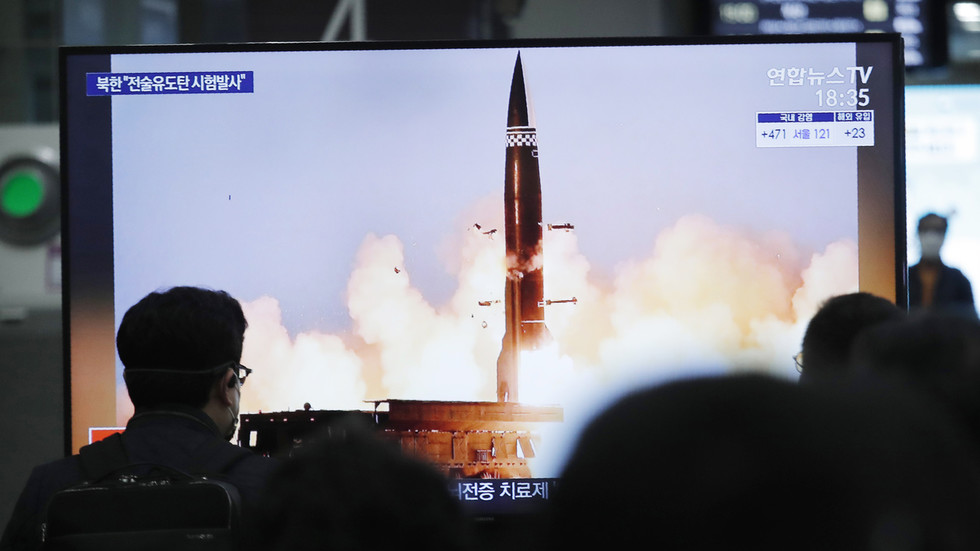 North Korea has accused the UN Security Council (UNSC) of double standards for labeling Pyongyang’s latest missile tests as a violation of UN resolutions, stating it’s an attempt to remove the “right of our state to self-defense.”

North Korea claimed that they were simply testing their “righteous self-defensive measure,” condemning the UN’s “double standard” for singling their nation out “when many other countries across the globe are firing all kinds of projectiles for the purpose of increasing their military strength.”

It constitutes a denial of sovereign state and an apparent double standard that UNSC takes issue, on the basis of the UN ‘resolutions’ – direct products of the US hostile policy.

The missile tests have been criticized by Japan and South Korea, as well as the US Pacific Command, which cited “the threat that North Korea’s illicit weapons programme poses to its neighbours and the international community.”

During the Trump presidency, America took steps to attempt to improve relations with North Korea. However, since President Joe Biden took office, Pyongyang has claimed that the new administration has expressed a “deep-seated hostility” to the Asian nation.

The UNSC is set to hold a closed meeting on Tuesday to discuss further measures in response to the missile tests. Members of the UN group have not specified yet what measures they will seek to take against North Korea. 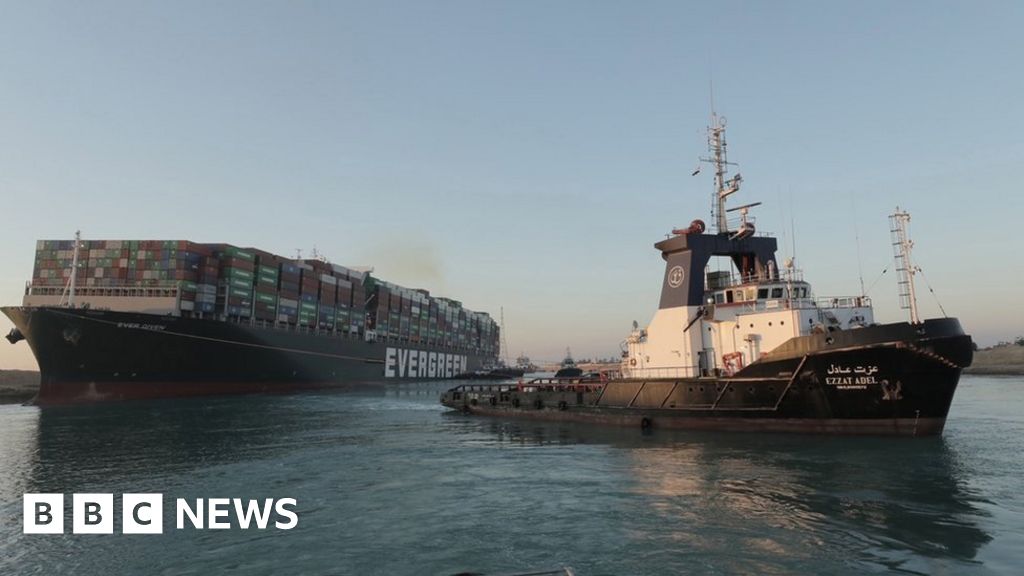 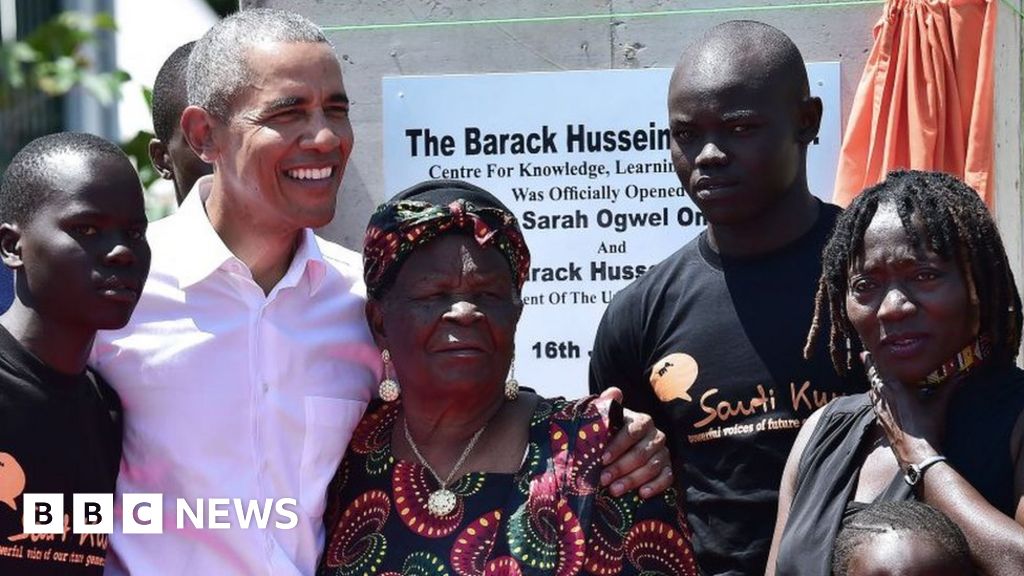