On March 25, 2021, Rutgers (RU) – The State University of New Jersey, declared that all students enrolled for the fall 2021 semester are required to have taken the Covid-19 “vaccine.” By pronouncement, Rutgers’ Board of Governors (15 voting members) have declared themselves the medical monarchs of over 71,000 students. So, any RU student who was planning on returning in the fall, who believes that their odds of surviving the China Vid (likely 99%+) are better than surviving the Jab (TBD), now have the choice of abandoning their RU endeavor ([friends/time / $) or become a guinea pig.

For folks in such quagmire, you’ve just been hit with the RU Screw – “[t]he tendency for Rutgers University to “f**k” you over in some way or another due to their incompetence. Be it financially, academically, or otherwise. It eventually happens to everybody that attends the university.”

While its lucidity is long gone, Rutgers continues to be the State University and, accordingly, an “instrumentality of the state,” “with the State being granted a major voice in management.” In other words, Rutgers marches to the beat of its governor, Phil Murphy, in concert with New Jersey’s rush to the front of the line of “wokeness” and totalitarianism. Make no mistake, Rutgers does not make a move like this absent the blessings of the politburo; this is a continued push by New Jersey’s to mandate the Jab for all of its residents.

Damn the “My Body, My Choice” cry of the liberal abortion-rights activists. It’s irrelevant that RU’s mandate excludes its professors who can also spread the China Vid, but are backed by a union – target the sheepish students. It’s Covid control time and you’ll do as I say no matter how hypocritical it is.

Is there a cure for this RU Screw? Unfortunately, it seems as if the liberal slant of the judiciary is going to impose some roadblocks for relief for the Scarlet Knights, who now need some lube. When examining Covid-19 restrictions, courts have held that when a state faces a major public health threat (such as Covid-19), its Tenth Amendment police powers and public health powers are at a maximum. These decisions are based, in part, on a 1905 Supreme Court decision (Jacobson v. Massachusetts) upholding a mandatory compulsory smallpox vaccination challenged by a pastor who alleged the law violated his religious liberties. In Jacobson, the Supreme Court opined that “[a]ccording to settled principles, the police power of a State must be held to embrace, at least, such reasonable regulations established directly by legislative enactment as will protect the public health and the public safety.”

Jacobson and its progeny have established a general rule that absent a physical condition imposing a particular risk for adverse effect or an individual’s “sincere” religious believes against vaccinations, an individual’s rights must give way to the “common good” of the state if a vaccination statute or policy serves a legitimate public purpose – to protect against potential epidemics. While Rutgers’ declaration mentioned an undefined exemption for “medical or religious” reasons, such exemptions have often been narrowly defined by courts.

For example, a recent Third Circuit (which covers NJ) decision indicates that for a religious exemption to apply, the individual must show that the religious belief addresses “fundamental and ultimate questions having to do with deep and imponderable matters,’” that is “comprehensive in nature,” and are accompanied by “certain formal and external signs.” That may prove to be a tough hill to climb for RU students seeking a religious exemption, particularly since a similar NJ vaccine mandate for healthcare workers does not even contain such exemption.

Rutgers has not yet defined its “medical exemption,” but a safe bet would be that it will follow the guidelines set forth in the healthcare vaccine mandate referenced above. Accordingly, the medical exemption will only apply if the vaccine for the student is “medically contraindicated, as enumerated by the Advisory Committee on Immunization Practices of the federal Centers for Disease Control and Prevention.”

While this RU calamity plays out, anyone with interest may want to keep an eye on the first case challenging an employer-mandated Covid19 vaccine. The U.S. district court judge in such case (a Clinton appointee) recently denied a request for a temporary restraining order barring the county of Dona Ana from “terminating, demoting, or taking any negative action against” a county detention center officer for his refusal to take the Jab. While preliminary, such denial appears to be contrary to the vaccine mandate’s direct violation of Federal law, specifically 21 U.S. Code § 360bbb–3 – Authorization for medical products for use in emergencies. That law states that where a medical product is “unapproved” (like all of the Jabs now), then no one may be mandated to take it.

The inflated numbers of China Vid cases and deaths, deflated numbers of Jab-related reactions and deaths, as well as the means by which the Rutgers mandate has been imposed, should give objecting students a good case to resist the vaccine requirement. But, should and will are different things, and the judiciary’s apparent willingness to buy into the governments’ “take” on the China Vid data and the “vaccines” efficacy and safety (even though not FDA approved) may spell trouble for justice.

It is unfortunate that a handful of unqualified individuals, specifically Rutgers’ Board of Governors, believe themselves to be the new “Omnipotent One” – deciding what one can and must do with their bodies. For anyone who has had to endure the decline of Rutgers’ sanity over the last decade, this should come as no surprise. Rutgers no longer makes decisions based on merit or reason – it’s all driven by race, gender, socialism, and woke parameters.

There is no outrage coming out of Rutgers as illegal immigrants flood the border and enter the country, absent even taking a Covid-19 test (as meaningless as such test maybe). Instead, they mandate the injection of a non-FDA approved “vaccine” into individuals who have virtually no China Vid-related risks. Hopefully, not all of the RU student population has been indoctrinated into RU’s BS and will take a stand against this power grab.

Joe Skids is an attorney with a wide range of both domestic and international legal experience. 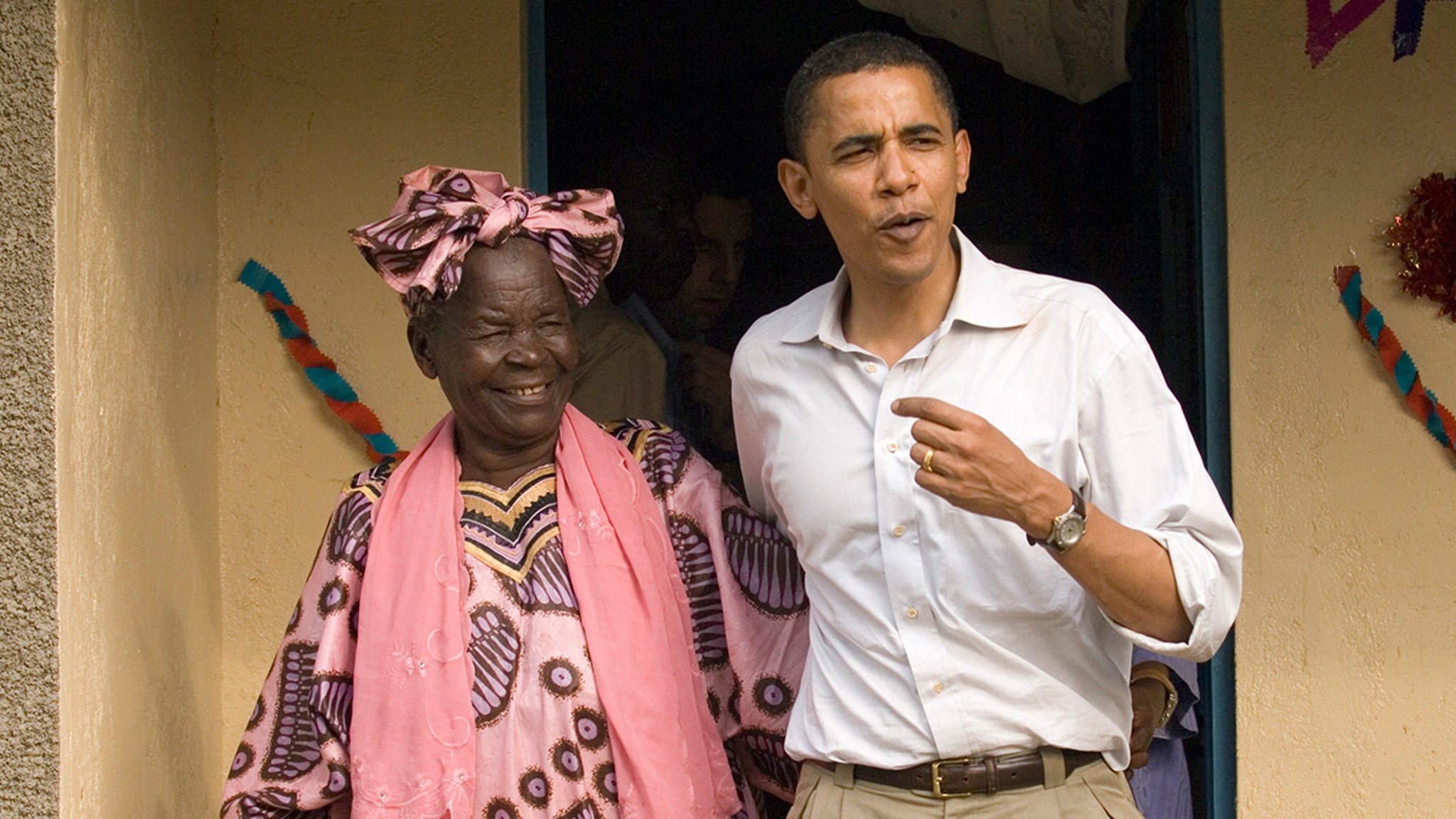