“The leaders of 23 nations joined the World Health Organization (W.H.O.) on Tuesday to endorse a proposed international “pandemic treaty” that would establish rules for information sharing and “universal and equitable access to vaccines, medicines and diagnostics,” as Reuters put it.

The letter did not describe any substantive content the countries sought to put into the treaty text, leaving unclear what purpose it would serve or how it could be implemented.

The United States and China were not signatories to the letter calling for a pandemic treaty, but W.H.O. Director-General Tedros Adhanom Ghebreyesus said “both powers had reacted positively to the proposal.” Tedros himself has endorsed the treaty idea.

“I don’t want it to be seen as a problem, it wasn’t even a problem. When the discussion on the global pandemic treaty starts, all member states will be represented,” Tedros told reporters when asked about the absence of the U.S., China, and Russia from the open letter.

“Mainly it’s like an opt-in. Countries who were interested were flagging to join, but in some instances were also inviting regional representation,” he said, while declining to state for the record if Washington, Beijing, and Moscow were invited to sign the letter but refused.

The endorsing powers wrote an open letter that will be published in newspapers around the world, describing the coronavirus pandemic as “the biggest challenge to the global community since the 1940s” and “a stark and painful reminder that nobody is safe until everyone is safe.”

The UK Guardian noted the authors of the letter were very serious about comparing the coronavirus to World War II as an event that would reshape the global order:

In the joint article, they say: “At that time, following the devastation of two world wars, political leaders came together to forge the multilateral system. The aims were clear: to bring countries together, to dispel the temptations of isolationism and nationalism, and to address the challenges that could only be achieved together in the spirit of solidarity and cooperation, namely peace, prosperity, health and security.”

A treaty on pandemics “should lead to more mutual accountability and shared responsibility, transparency and cooperation within the international system and with its rules and norms”, the leaders go on.

Of course, since the authors are hoping Beijing will be part of pandemic treaty negotiations, they did not dwell upon precisely who was lacking in “responsibility, transparency, and cooperation with the international system” throughout the coronavirus crisis…”

What could possibly go wrong here? Great Reset anyone?

If you are not familiar with the term Great reset read here. 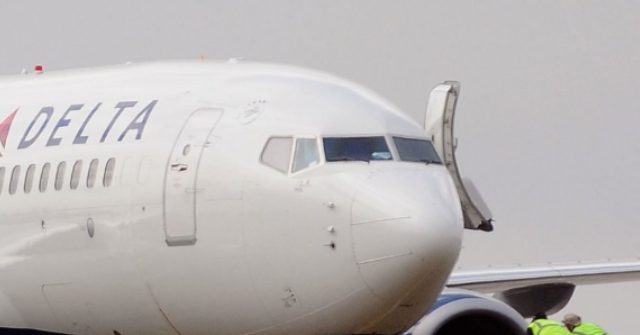 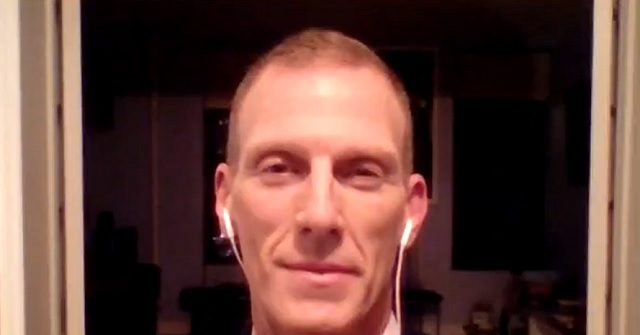