The president also said that the procedure is “being abused in a gigantic way,” according to an official White House transcript of his remarks. On top of this clear contradiction, Biden made his support for the filibuster clear in 2005.

Republican Sen. Tim Scott of South Carolina described, in a Fox News interview on Friday, how Democrats used the filibuster to stop his police reform bill from being voted on. Scott said of the moment his bill was blocked, “It was a frustrating, irritating moment where the Democrats used a filibuster to block police reform that would’ve positively impacted — disproportionately — African-American communities.”

“Here’s what we know about the Democrats: They were for the filibuster before they were against the filibuster. I keep asking myself, will the real Chuck Schumer please stand up?”

Whereas, both Obama and Biden formerly supported the filibuster, Scott said, “Now of course, they use the word ‘racist’ whenever they’re trying to scare people into their corner.”

Can someone explain to me how the filibuster is racist? 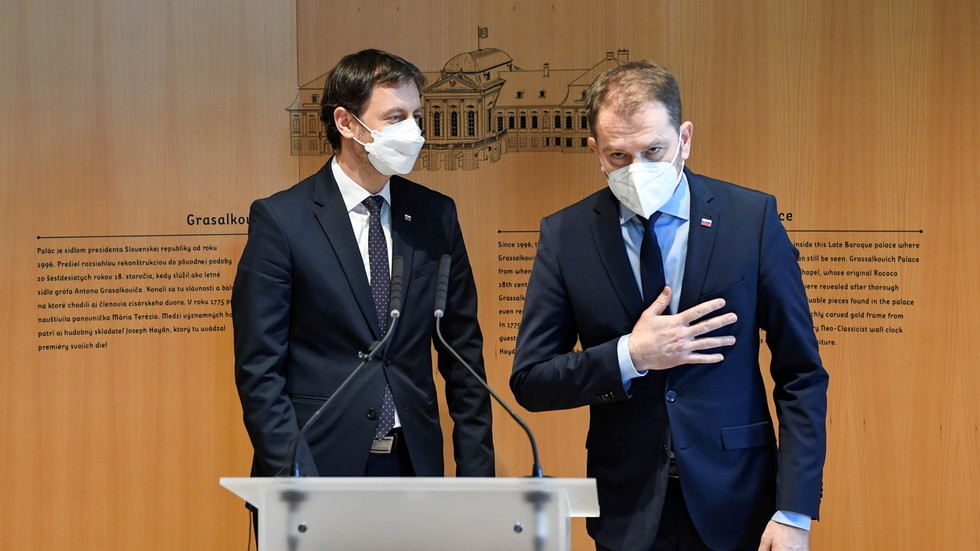 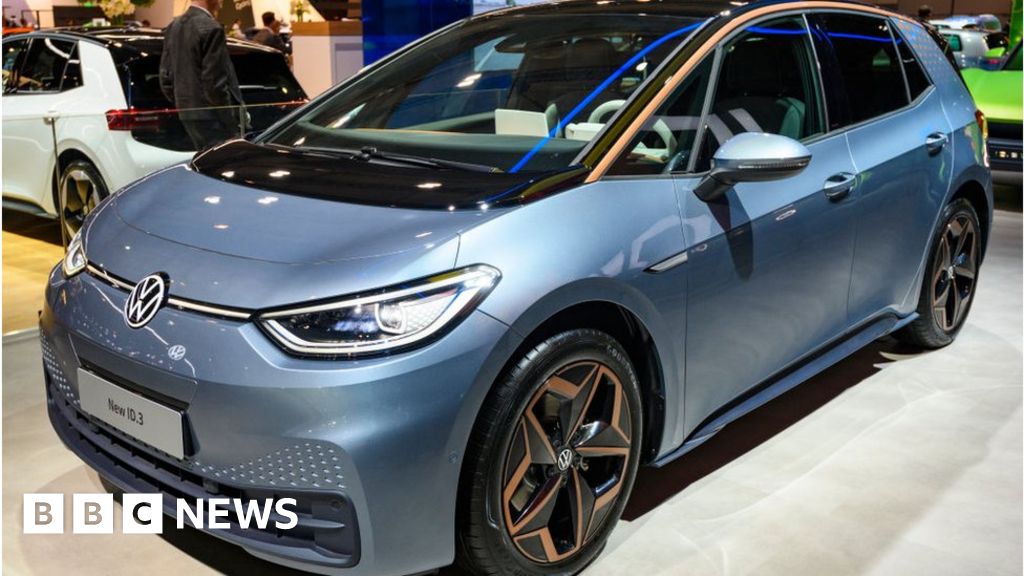