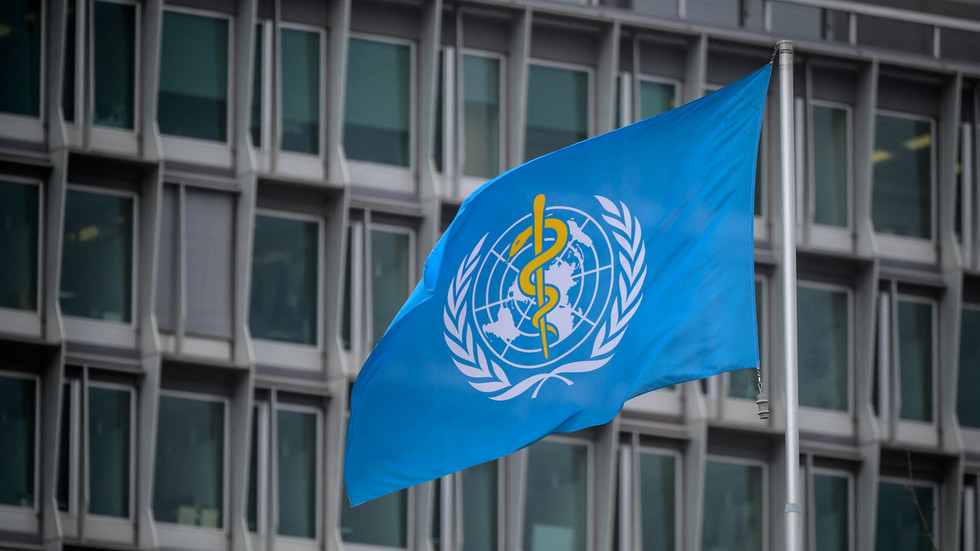 Leaders of 23 countries and the World Health Organization (WHO) have backed the idea of creating a global treaty that would bolster international cooperation in case of future health emergencies like the ongoing Covid-19 pandemic.

The idea of the treaty received formal backing from the WHO, as well as leaders of over 20 nations, on Tuesday. The UN health watchdogs and top politicians published a joint opinion piece, ran by major newspapers worldwide.

“There will be other pandemics and other major health emergencies. No single government or multilateral agency can address this threat alone,” the article reads.

To prevent coronavirus-style turmoil in the future, “nations should work together towards a new international treaty for pandemic preparedness and response.” The coronavirus pandemic, which has infected more than 127.6 million worldwide and killed nearly 2.8 million, has in their opinion exploited the world’s “weaknesses and divisions,” but it might also become an opportunity to “come together as a global community for peaceful cooperation that extends beyond this crisis.”

While the exact wording of the proposed treaty is still to be determined, the group urged the world to form a mechanism that would provide tools for a uniform response to global health emergencies.

The main goal of this treaty would be to foster an all-of-government and all-of-society approach, strengthening national, regional and global capacities and resilience to future pandemics.

The piece also strikes something of an environmentalist tone, advocating a “One Health” approach that would connect “the health of humans, animals and our planet.” The opinion piece has been signed by the leaders of Fiji, Portugal, Romania, the UK, Rwanda, Kenya, France, Germany, Greece, Korea, Chile, Costa Rica, Albania, South Africa, Trinidad and Tobago, the Netherlands, Tunisia, Senegal, Spain, Norway, Serbia, Indonesia, and Ukraine.

The idea of establishing a global treaty of sorts to create universal mechanisms to respond to Covid-like emergencies was first floated by EU Council President Charles Michel last November. Michel suggested such a treaty would ensure an equitable access to vaccines, medicines, and diagnostics in the event of future pandemics. 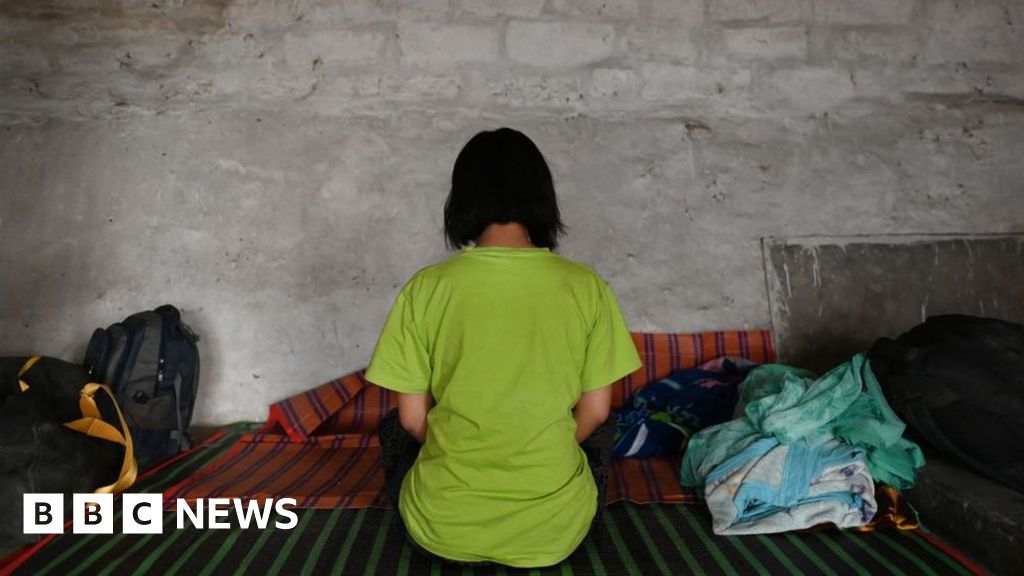 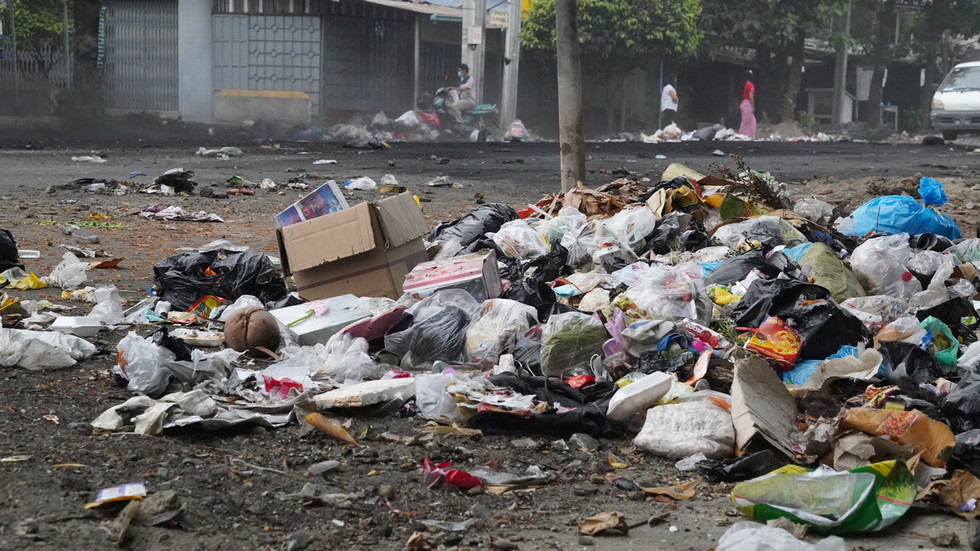