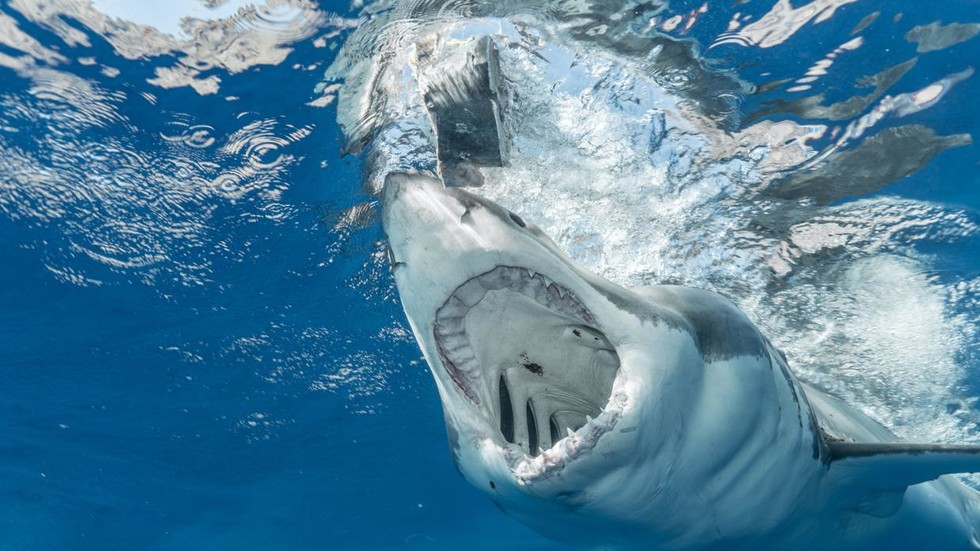 With the total number of shark bites increasing worldwide each year, and the global human population set to increase, researchers are suggesting personal electronic deterrents to save lives and protect the tourism industry.

In a new study, lead author Professor Corey Bradshaw of Flinders University estimates that over 1,000 lives could be saved in Australia alone over the next 50 years, through the widespread use of electrified personal protective equipment.

He and his team analyzed figures for per-capita shark bites across Australia from 1900 to 2020, with data drawn from Australian Shark Attack File curated by Taronga Conservation Society Australia, and found some 985 incidents reported, with attacks from 20 different species.

The researchers used this data to create models to estimate the efficacy of preventative interventions using electrified deterrents in future, projecting these shark bites to the year 2066 alongside a national human population increase to roughly 49 million.

They found that, alongside existing measures such as drone surveillance, so-called SMART drumlines, which consist of two buoys and a satellite-linked GPS communications unit attached to a baited hook which sounds the alarm when a shark is detected, that the widespread use of electronic deterrents would be capable of reducing the likelihood of a bite by about 60%.

This reduction, in turn, would prevent the “loss of recreational, commercial, and tourism revenue in the tens to hundreds of millions of dollars following clusters of shark-bite events.”

“The ability of electric deterrents to reduce shark bite risk might be greater than the 60% decrease we observed in our studies, further increasing the number of lives saved,” co-author Associate Professor Charlie Huveneers added. 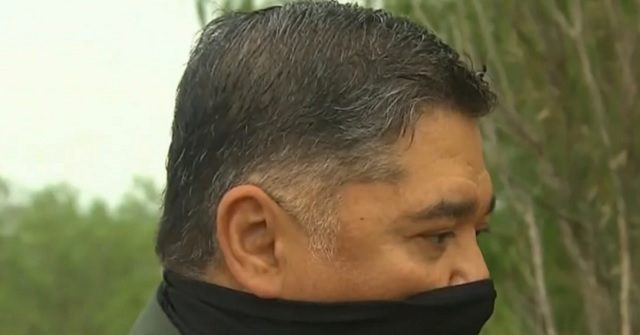 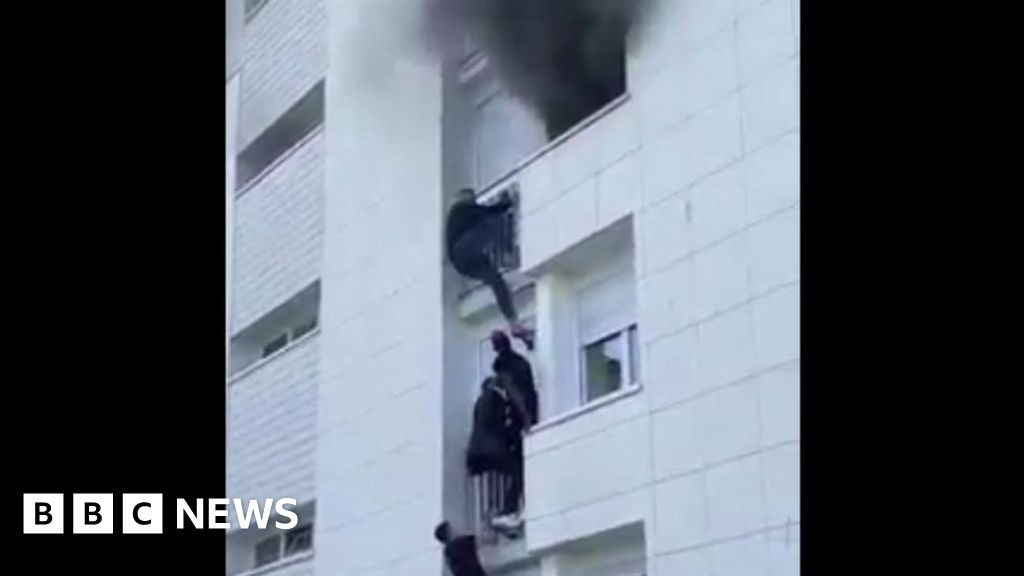