The press is given access to a migrant processing plant in Donna, Texas, and Border Patrol agents brief reporters on the plant's conditions. @HeatherChilders @CortesSteve https://t.co/VlT7z8drtO pic.twitter.com/4W9CE3a6NS

During the 2020 DNC Convention politicians and celebrities lied to the American voters about President Trump’s policies and motives regarding immigration, the border, and illegals crossing the border. Michelle Obama looked into a camera, and with all the moral authority she could project, viciously attacked Trump accusing him of creating cages and causing a humanitarian nightmare at the border.

“They watch in horror as children are torn from their families and thrown into cages.”

But none of that was true.

The Biden admin allowed pooled coverage for the first time.

We saw a “pod” designed for 32 migrant children under CDC guidelines now holding 615.

The facility is at 1700% pandemic capacity.

Today, Del Rio Station agents found 5 unaccompanied children along the river in rural Kinney County, TX. About 25 miles between Del Rio and Eagle Pass, they were sent across with nothing more than lanyards containing contact information for relatives in the U.S.

Nine-year-old drowns in the Rio Grande. Read our article on that here.

President Trump’s policies and specific actions were working to dramatically decrease the number of illegal crossings into our interior and protect those  migrants being trafficked, physically and sexually abused, murdered as well as address the drugs and weapon pouring across. This is Biden’s Border Crisis.

Listen to the brain trust of the Democrat Party :

“Anyone who is using the term ‘surge’ around you consciously is trying to invoke a militaristic frame… This is not a surge. These are children and they are not insurgents.”
pic.twitter.com/vUjraUSNHr

AOC needs to sit still long enough to learn some sobering facts about the illegal migrant’s plight- Hello AOC this is a massive human trafficking crisis!

Dear Biden Voters elections have consequences. But will anyone be held accountable for this gross negligence and creating a threat to our National Security? 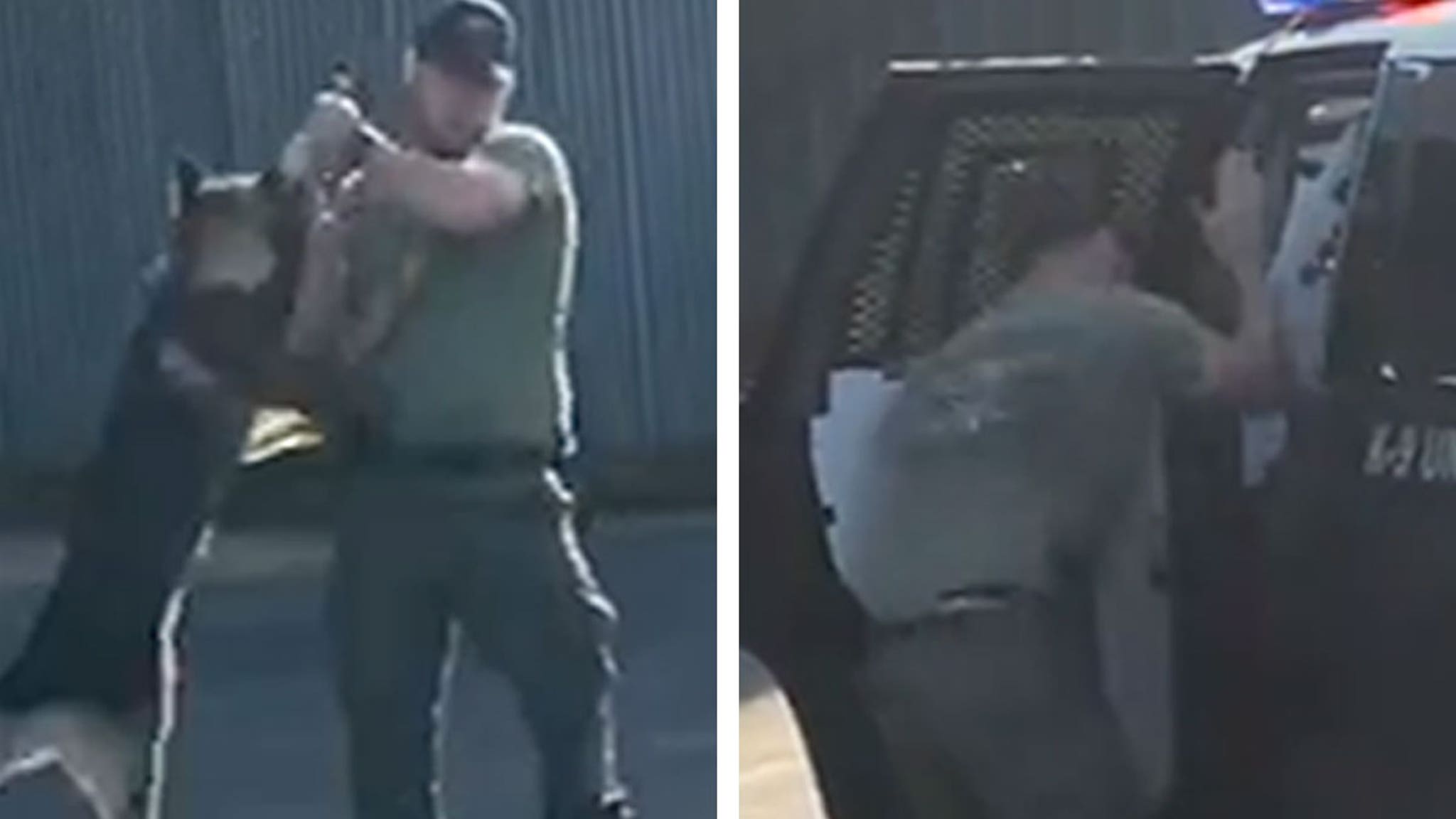 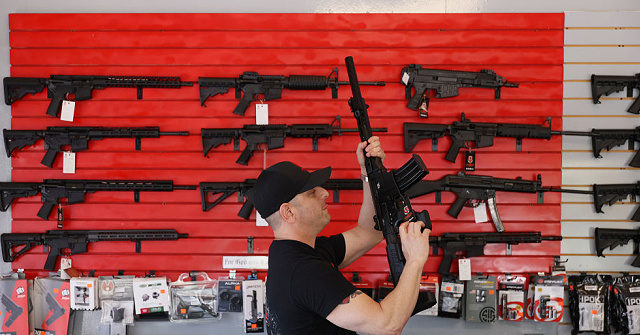