“State Representative James White, a Republican who represents District 19 in Texas, has submitted a comprehensive bill to eliminate critical theory’s primary components from schools in the state. The bill has left the committee and had its first reading on the floor. It specifies civics instruction guidelines that include using the founding documents and other significant pieces as required lessons. The bill also prevents teachers from being pressured into teaching contentious current events and requires presenting both sides of political issues if they do cover them.

Perhaps just as important, the proposed changes prohibit state agencies, school districts, teachers, and administrators in Texas from taking any private funds for curriculum development, purchasing materials, or staff training. The Gates Foundation is the hardest hit. The charity has put millions into Common Core, and a new math curriculum that teaches that asking minority children to show their work in middle school is racist. Schools in Texas will no longer serve as a lab for Gates and other activists’ bizarre social experiments.

Without explicitly calling out the current high-profile purveyors of critical race theory, like Ibram X. Kendi or Robin DiAngelo, White’s legislation eloquently and specifically prohibits the elements of curricula that promote race essentialism, collective guilt or victimhood, and neo-segregation. Texas’s contribution could serve as model legislation for any other state concerned with critical theory upending the fundamental American values of equal opportunity, individual responsibility, and unity.

The bill will also eliminate the need for parents to sue under Title VI of the Civil Rights Act of 1964, Title IX of the Education Amendments of 1972, or similar legislation at the state level. Lawsuits are expensive, lengthy, and contentious, especially for a hotly debated issue such as critical race theory. It also prevents the worst-case scenario that played out in Loudon County, Virginia. Public officials and teachers created a Facebook page to expose and publicly shame any parent who objected to the equity and social justice curriculum they were using.

The bill as submitted amends Section 28.002 of the education code by adding three subsections. The first one details the elements of civics instruction that a social studies curriculum must include:”

The Right Wire Report encourages reader to read each sub section within the article.

In Texas, there is a bill that emphasizes civics, bans critical theory, and ends private funding in Texas public schools. It could be a model for other states. 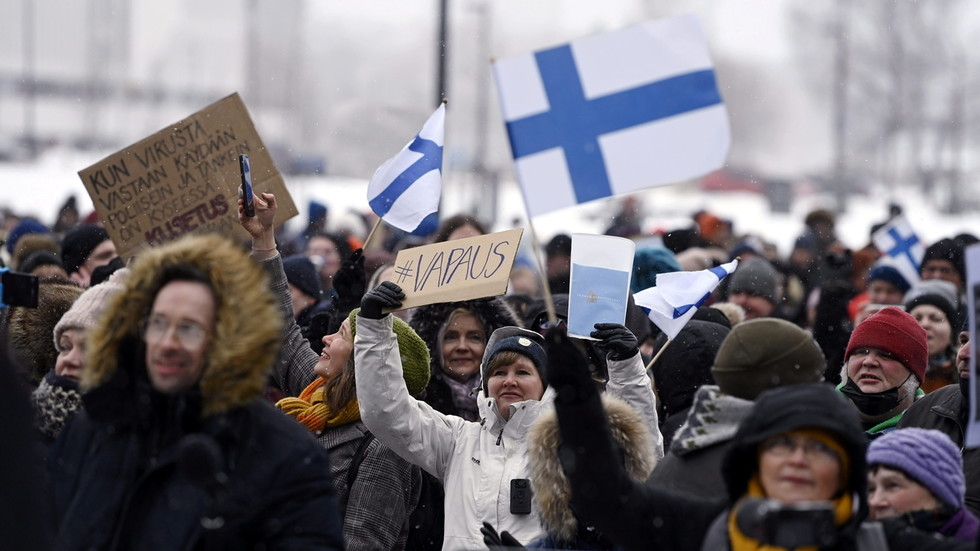