” During an interview with ESPN aired on Wednesday’s “SportsCenter,” President Joe Biden said he would “strongly support” Major League Baseball moving its All-Star Game out of Atlanta over Georgia’s election law and said that “today’s professional athletes are acting incredibly responsibly” in leagues like the NBA.

Host Sage Steele asked, “Mr. President, what do you think about the possibility that baseball decides to move their All-Star Game out of Atlanta because of this political issue?”

Biden responded, “I think today’s professional athletes are acting incredibly responsibly. I would strongly support them doing that. People look to them. They’re leaders. Look at what’s happened with the NBA as well. Look at what’s happened across the board. The very people who are victimized the most are the people who are the leaders in these various sports. And it’s just not right.”

Biden actually refers to the “responsible NBA”, you mean the one that kowtows to edicts from the (CCP) Chinese Communist Party, Mr. President?

Once upon a time in America- if a sitting United States President would have called for the boycotting of a state the backlash, on him or her ,and their party  would have met critical mass. 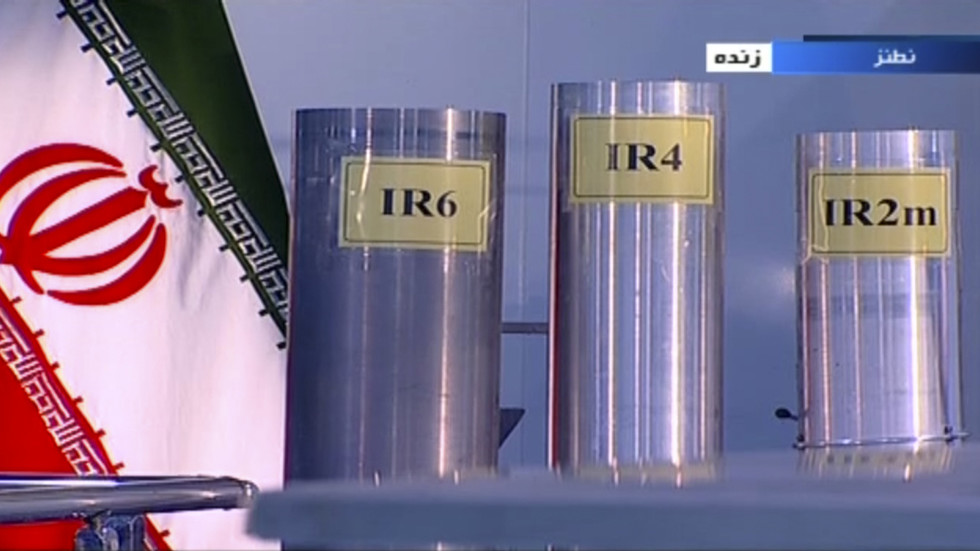 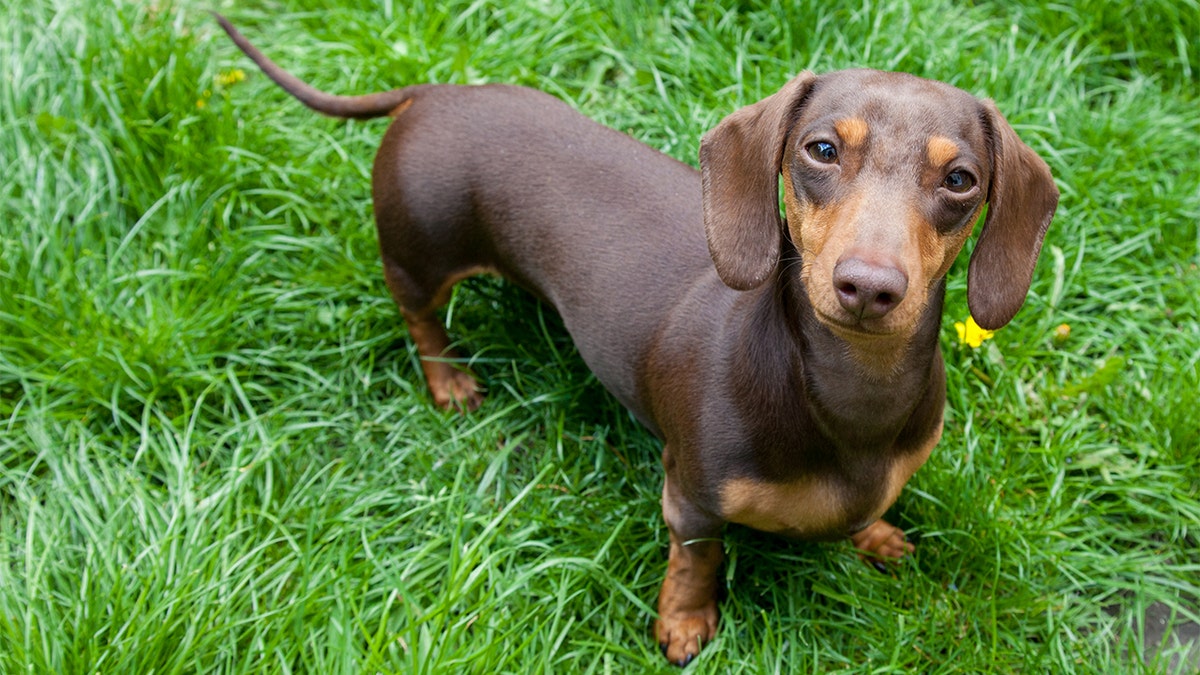