“On Wednesday, which was “International Transgender Day of Visibility,” the Pentagon announced their latest policies and regulations regarding transgender people in the military.

In a statement, the Department of Defense wrote, “The revised policies prohibit discrimination on the basis of gender identity or an individual’s identification as transgender, provide a means by which to access into the military in one’s self-identified gender provided all appropriate standards are met, provide a path for those in service for medical treatment, gender transition, and recognition in one’s self-identified gender, and seeks to protect the privacy of all Service members and to treat all Service members with dignity and respect.”

The Right Wire Report finds this article to be very informative on the subject matter. An additional article breaks down the new regulations specifically and serves as a great resource for comprehension on a complex issue.

Americans who identify as Transgender range from 0.3% – 0.6% of the entire population.

Please note recent changes to the DSM-5 :The American Psychiatric Association’s Diagnostic and Statistical Manual of Mental Disorders (Fifth Edition) — also known as DSM-5 — defines gender dysphoria in adolescents and adults as a “marked incongruence between one’s experienced/expressed gender and their assigned gender, lasting at least 6 months, as manifested by at least two of the following:”

“Gender dysphoria” replaced “gender identity disorder” in the fifth edition of Diagnostic and Statistical Manual of Mental Disorders in 2013, effectively shifting the emphasis away from transgenderism as a disorder by focusing on the “significant distress” element of the new “gender dysphoria” term.

What are the true reasons this diagnostic criterion was changed? Share your thoughts in the comments below ( thoughtfully and respectfully). 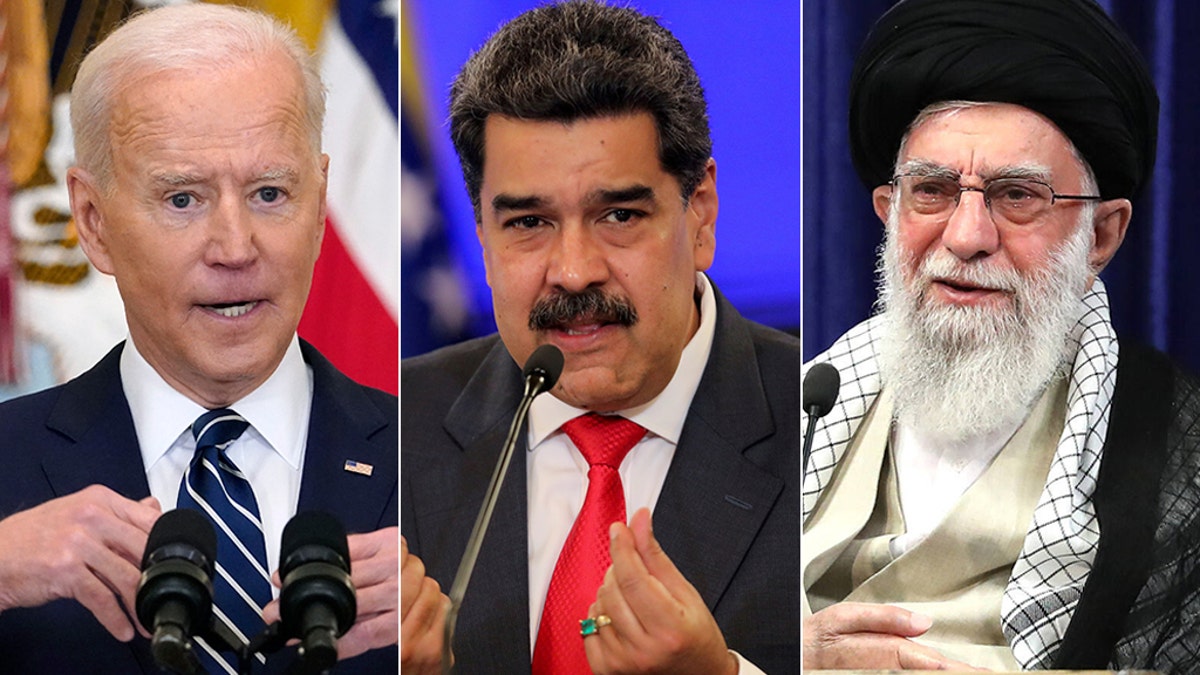 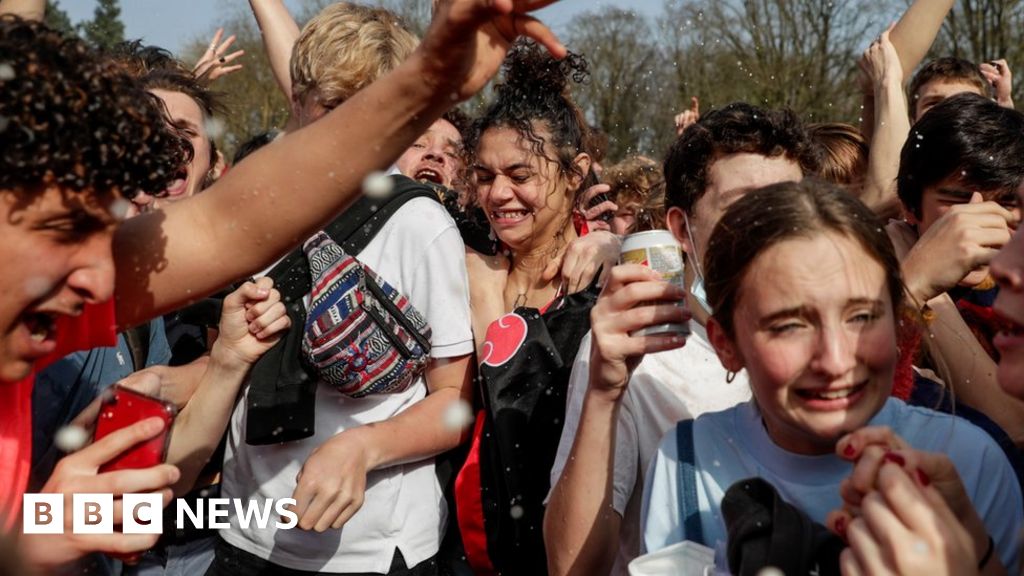