Watching the disastrous Biden administration policies imposed on the country over the last two months, the question many people ask is how long the American population will tolerate this brutal attack on their values and freedoms. The Equality Act that harms women, the Southern border invasion that floods the country with criminals and illegal drugs, the massive tax increase that will hurt the American economy, H.R.1 that will end fair and free elections, are all policies that are extremely detrimental to all Americans. Yet, these policies are being rammed through by the Democratic party without much opposition from the Republican lawmakers.

One of Donald Trump’s promises was to “drain the swamp”, bringing attention to the fact that the American people are being ruled by a small minority of arrogant political elites who could not care less about what’s best for the people of this country. The elites’ only goal is to benefit themselves financially and solidify their power in perpetuity.

But how can a small political machine impose its will on the majority of the population? To answer this, we have to look at the way the authoritarian Soviet government controlled its population. The American political mob is employing the same tactics today the Soviets always did: brainwashing the kids, controlling the media, and crushing opposition. The American political elite took these tactics from the Soviet playbook and is now using the same exact methods to impose their rule on American citizens. The same way history was sanitized and perverted in Soviet schools, the false narrative about American history is now being taught in American schools. Rationalizing violence as a legitimate form of social justice is now becoming similar to the “method of socialist realism” that romanticized violent practices of socialist revolutionaries. The same way anything that happened in Russia before the Revolution of 1917 was presented as evil and oppressive, while despots like Lenin and Stalin were portrayed as beloved leaders and father figures, American founding fathers are now branded as racists, while some violent anarchists like Black Lives Matter and Antifa are promoted and celebrated. The ideas of “whiteness”, the perverted version of sex education, and climate change theory are all as pseudo-scientific as “Foundations of Scientific Communism” and “Foundations of Marxist-Leninist Philosophy” that Soviet high schoolers learned in social studies. Imposing the party agenda on children without presenting them with an opposing view and an opportunity to debate creates a generation of mindless zombies supporting an internalized ideology in America the same way it did in the Soviet Union.

The Soviet government prevented journalists from covering the Chernobyl tragedy the same way the Biden administration is now denying the press access to the border detention facilities.  Any opposition to the Democratic party narrative is labeled as a lie, a conspiracy theory, or an incitement of violence, in the very same way many of the critics of the Soviet government were labeled as mentally ill.  American media no longer presents news in a manner that allows  viewers to form their opinion based on objective facts. They fully believe that they are lying to you for your own benefit, the same way Soviet media used propaganda “for the benefit of the working class.” The Soviet tactics are now employed to destroy those who dare to stand against the Democratic party narrative. University professors are forced to resign for opposing critical race theory, in the same way, any teacher who would try to present the true facts about violent Soviet history or failing communist ideology would be immediately dismissed and their lives destroyed. Lawyers are now punished for representing conservative clients in the same way Russian lawyer Ilya Novikov’s successful TV career was destroyed for representing Putin’s critic Nadezhda Savchenko. People who do not subscribe to woke ideology can no longer work in Hollywood or on TV networks, just like people who did not belong to Communist Party could not work in any prominent position in the Soviet Union. Any books that are critical to the narrative are banned, the same way any books critical of the Soviet regime were banned in the Soviet Union. Any dissent is now being crushed. The message is clear: “if you oppose American political elites, they will hurt you.”

American political elites – both Democrat and Republican – despised President Trump, who did not defer to them nearly as much as the Presidents before him. The elites were no longer in charge of making policy in this country under the Trump presidency. That is why they tried their hardest to destroy President Trump, and that’s why they implemented the biggest election heist to prevent him from getting a second term.

American people need to let the politicians know that old Soviet tactics will not stand.

Do not allow your government to brainwash your kids and make them compliant victims. Take your kids out of public schools and out of private schools that promote woke ideology.  Homeschooling is easier than you imagine, and there are many online resources that will help you with that.  Using tutors or online classes is often cheaper than paying for a private school.

Stand against cancel culture by refusing to patronize businesses that employ cancel culture – such as Disney, Simon and Schuster, Amazon, Harry’s, and more, here is a list.

Do not consume mainstream media.  There are multiple news outlets that provide accurate and balanced information.

Speak up for brave people who are getting canceled, destroyed, and banished.  Subscribe to Media Action Network to receive daily updates on the actions you can take to support people who tell the truth. 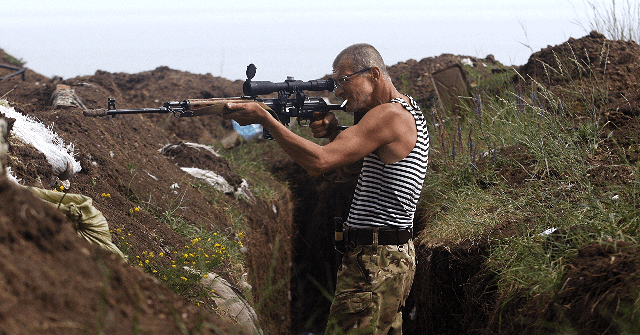 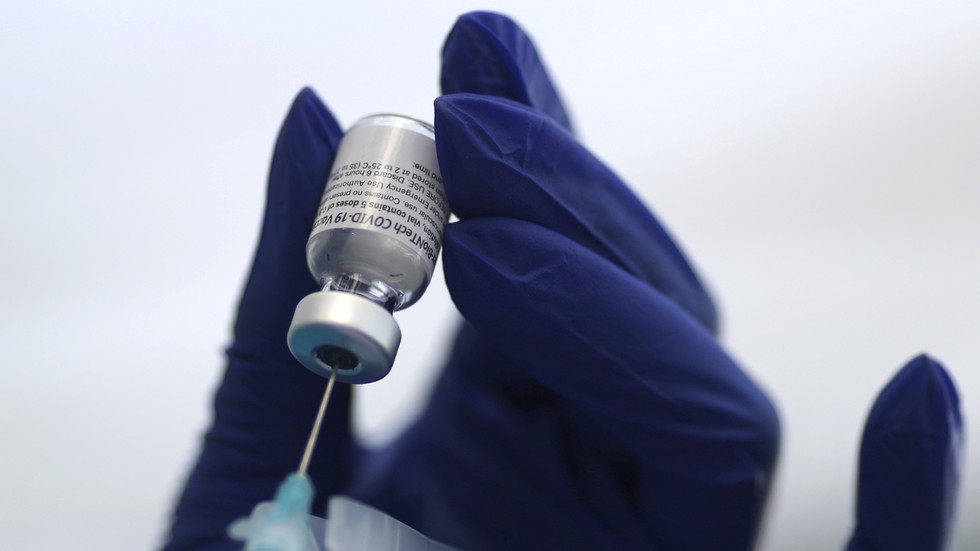