The administration pointed to the Claiborne Expressway in New Orleans and Interstate 81 in Syracuse, New York as two examples of “long-standing and persistent racial injustice,” in infrastructure.

If one removes these infrastructure roads, the thought is that one will need more fuel to travel to work. Oops – so much for Climate Change.

Black and brown neighborhoods have been disproportionately divided by highway projects or left isolated by the lack of adequate transit and transportation resources.

In the Biden-Harris administration, we will make righting these wrongs an imperative.

During a Senate confirmation hearing in January, Buttigieg declared “At their worst, misguided policies and missed opportunities in transportation can reinforce racial and economic inequality by dividing or isolating neighborhoods and undermining government’s basic role of empowering Americans to thrive.”

“Is this really about infrastructure? Bridges? Roads? Airports? Things we could actually use? Or is it yet another weird climate scheme/power grab/race-based redistribution plan?” the host asked, going on to cite multiple examples of non-infrastructure wokeness in the bill. 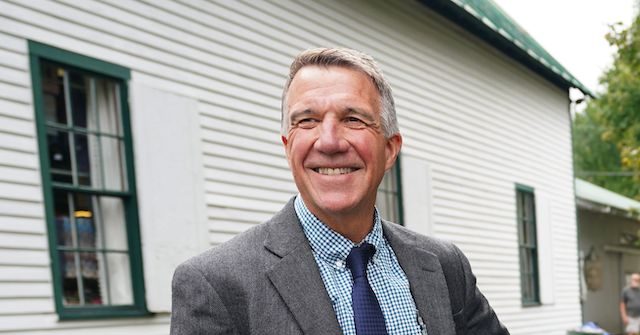 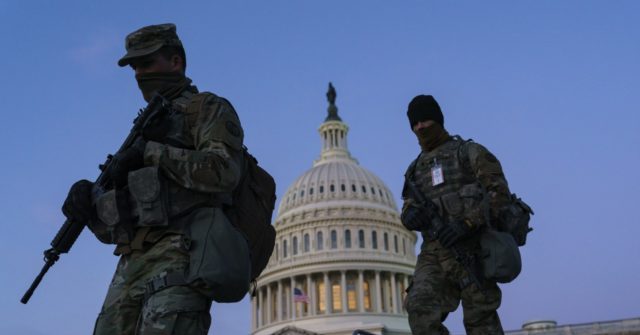