President Joe Biden’s Secretary of Education is looking into whether the president can cancel up to $50,000 in student loan debt per borrower with the wave of his pen.

Biden asks his Education Secretary if he can legally cancel up to $50,000 in student debt for EVERY American

President Joe Biden‘s Secretary of Education is looking into whether the president can cancel up to $50,000 in student loan debt for millions of borrowers.

White House Chief of Staff Ron Klain said at a Politico Playbook event Thursday that Biden has asked Education Secretary Miguel Cardona to figure out if the president has the legal authority to wipe out their balances.

On the campaign trail, he said he wanted to wipe away $10,000 per borrower, but prominent Democrats, including Senate Majority Leader Chuck Schumer, Sen. Elizabeth Warren, and Rep. Alexandria Ocasio-Cortez have pressed him to pursue $50,000 in debt relief per student.

‘Hopefully, we’ll see that in the next few weeks,’ Klain said of the memo.

At Tuesday’s briefing press secretary Jen Psaki ignored a query about why the $40,000 difference between what Biden and Schumer wanted to do.

‘The President continues to call on Congress to cancel $10,000 in debt for student loan borrowers,’ she said. ‘That’s something Congress could take an action on, and he’d be happy to sign.’

We’re still taking a closer look at … our options on student loans. This includes examining the authorities we have, the existing loan forgiveness programs that are clearly not working as well as they should. This includes borrower defense, total and permanent disability charges. There’s a lot of steps we’re looking at, and we’ll continue to review those and be in touch, of course, with Leader Schumer about our process,’ she added.

While Psaki pointed to Congressional action, Democrats have urged Biden to wipe away the debt using an executive order.

‘Biden-Harris can cancel billions of dollars in student loan debt, giving tens of millions of Americans an immediate financial boost and helping to close the racial wealth gap,’ Warren tweeted in November, days after the election was called in Biden’s favor. ‘This is the single most effective executive action available for a massive economic stimulus.’

Earlier this week, the administration also announced that it was expanding the pause on student loan payments for the more than 1 million borrowers who defaulted on private loans that were guaranteed by the federal government.

What a horrific policy for the youth that did it the hard way. Students that worked and paid for their education. Or perhaps the youth that started a local business. So much for the merit-based system.

Furthermore, more money for Leftist universities to raise tuition even higher to promote their propaganda. 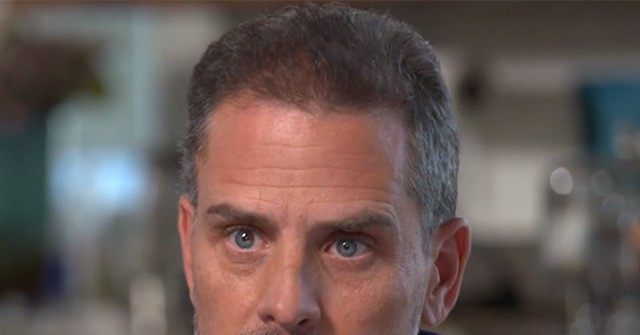